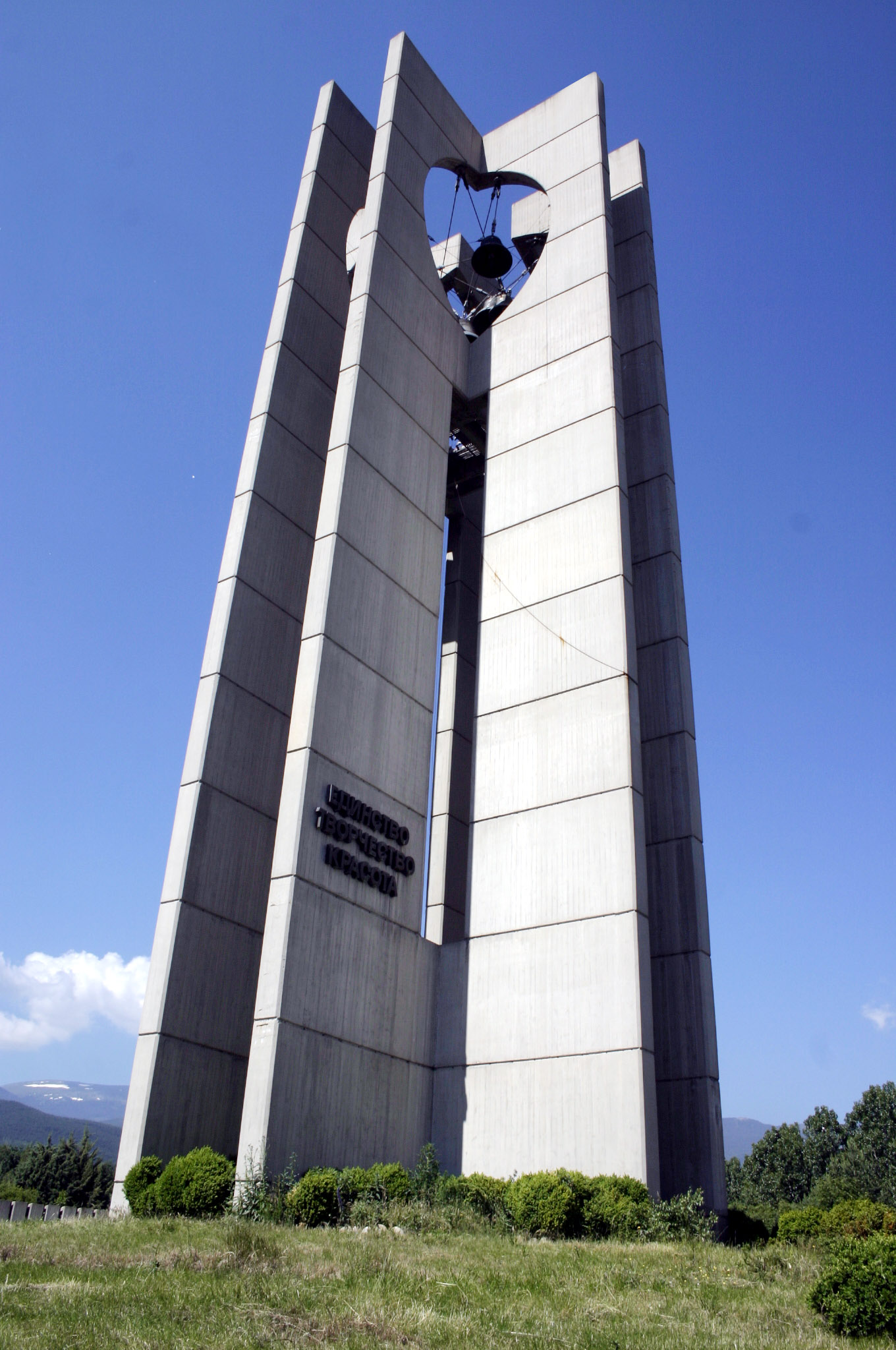 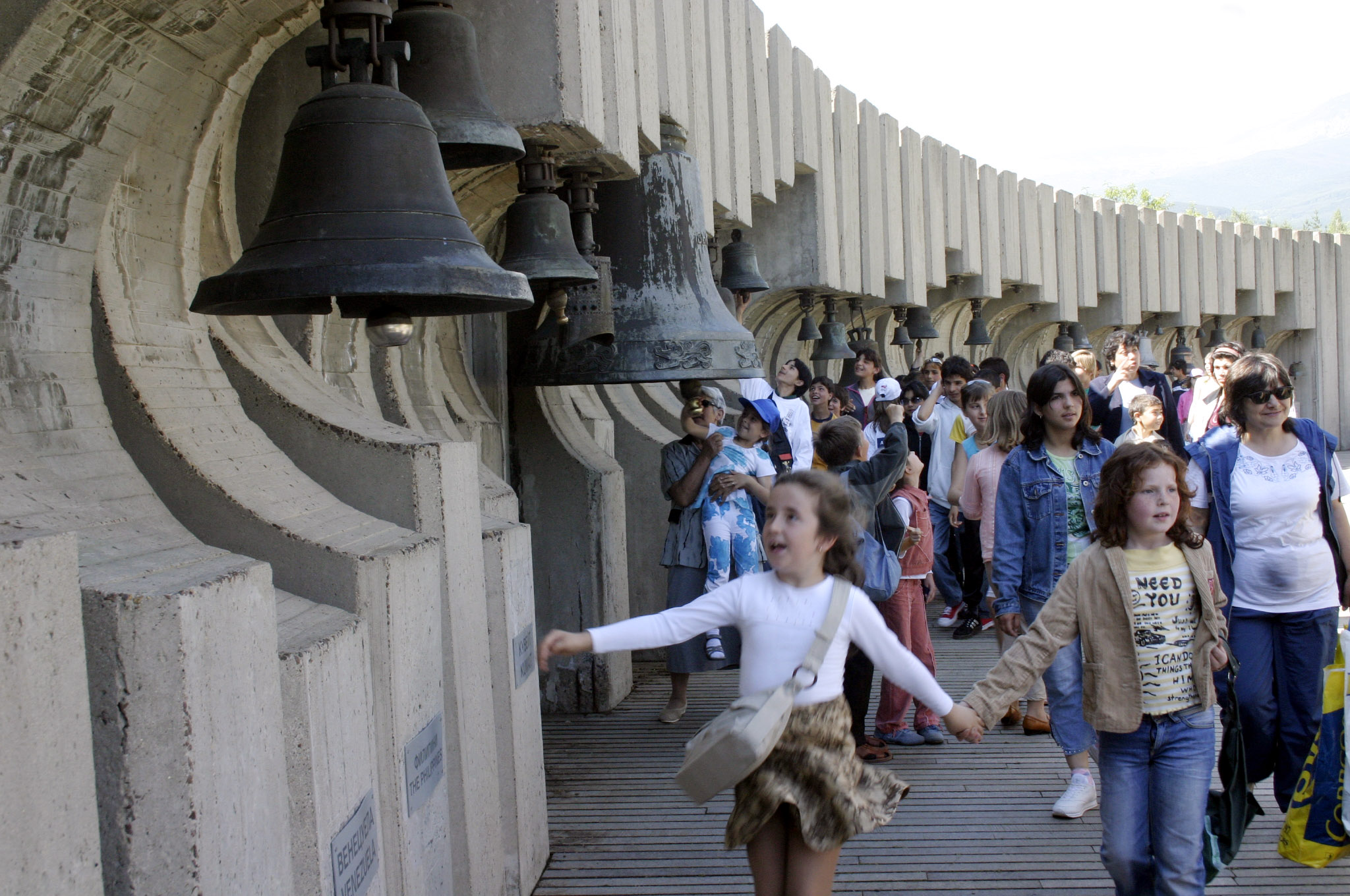 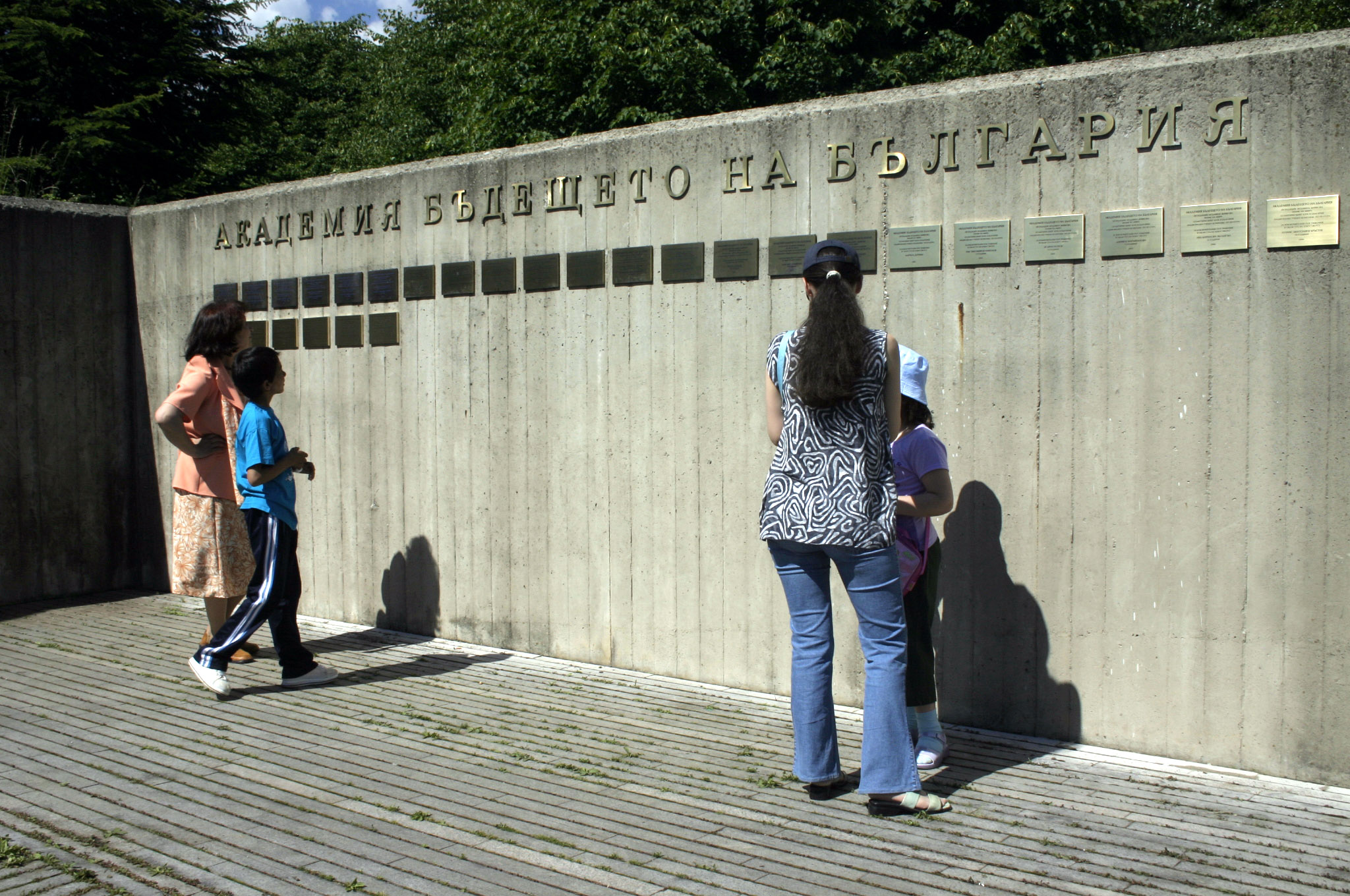 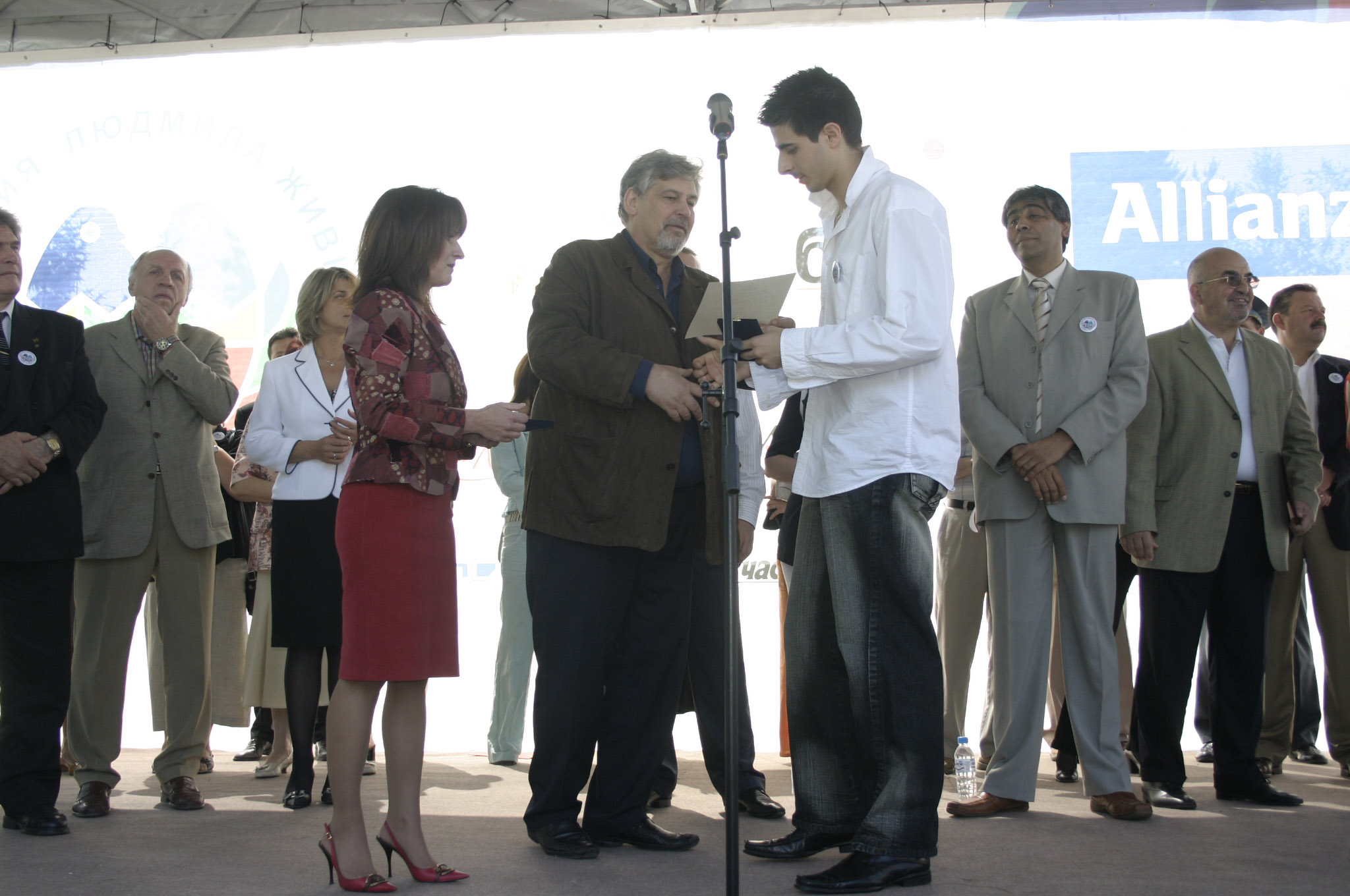 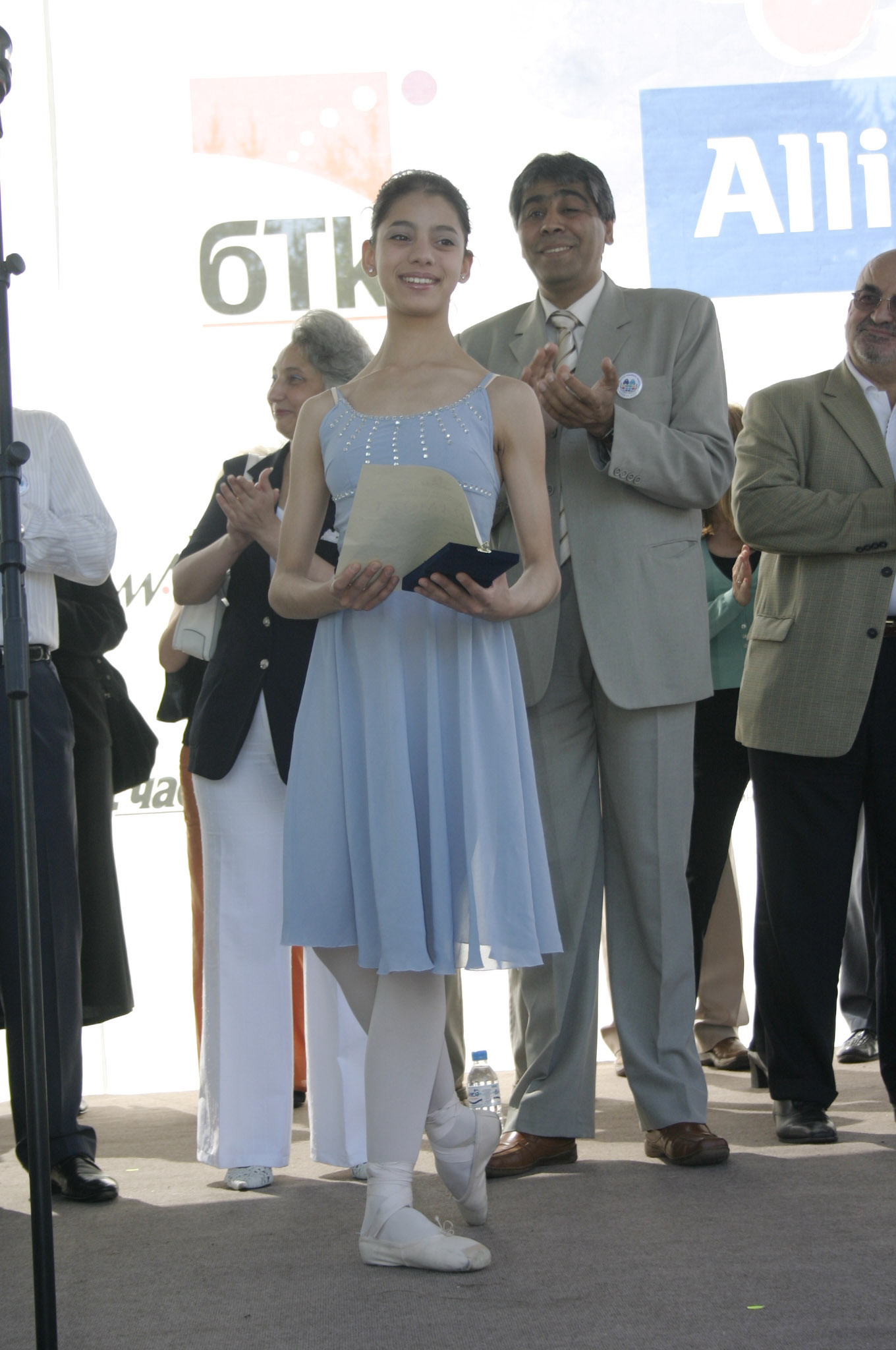 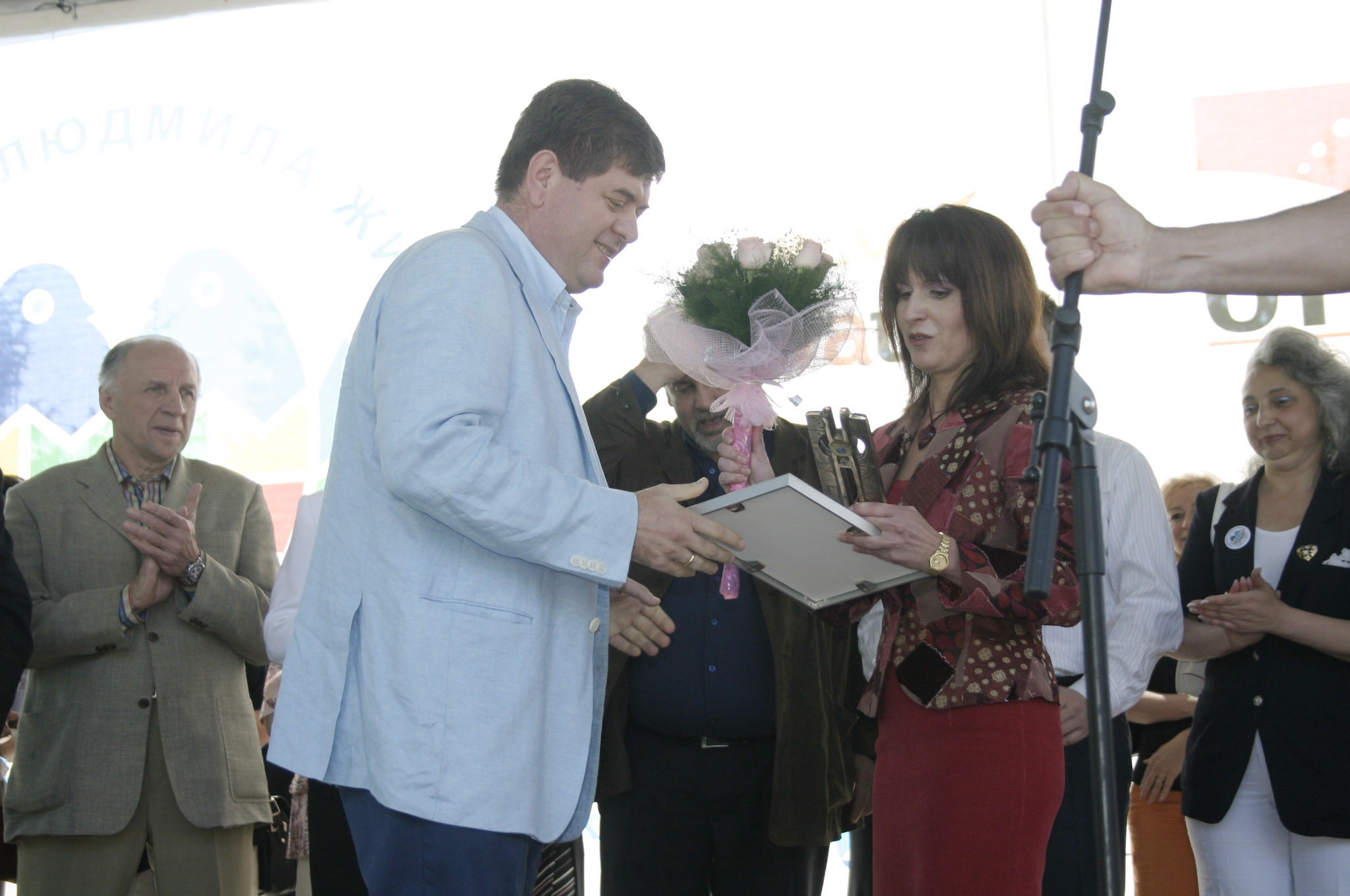 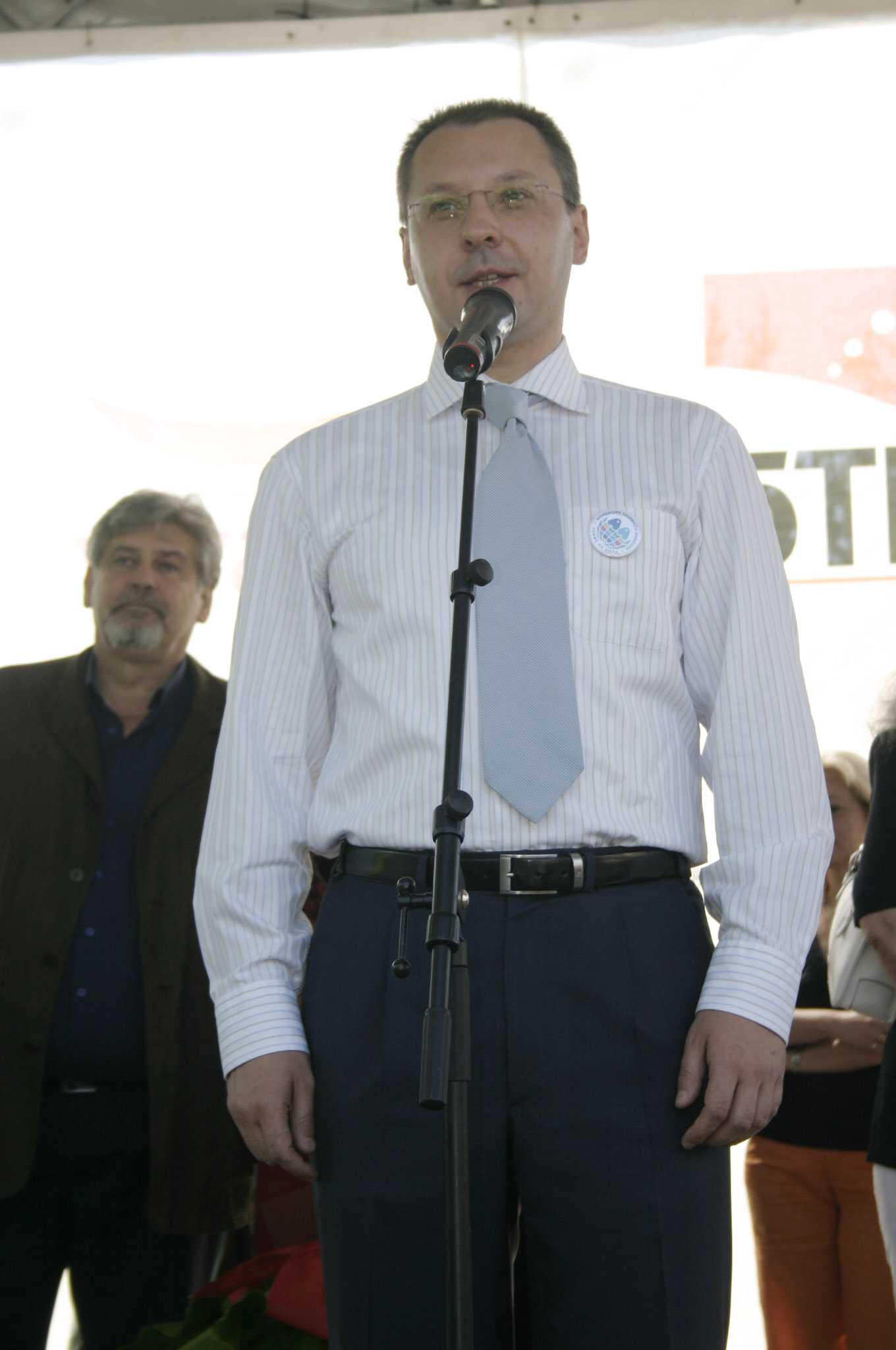 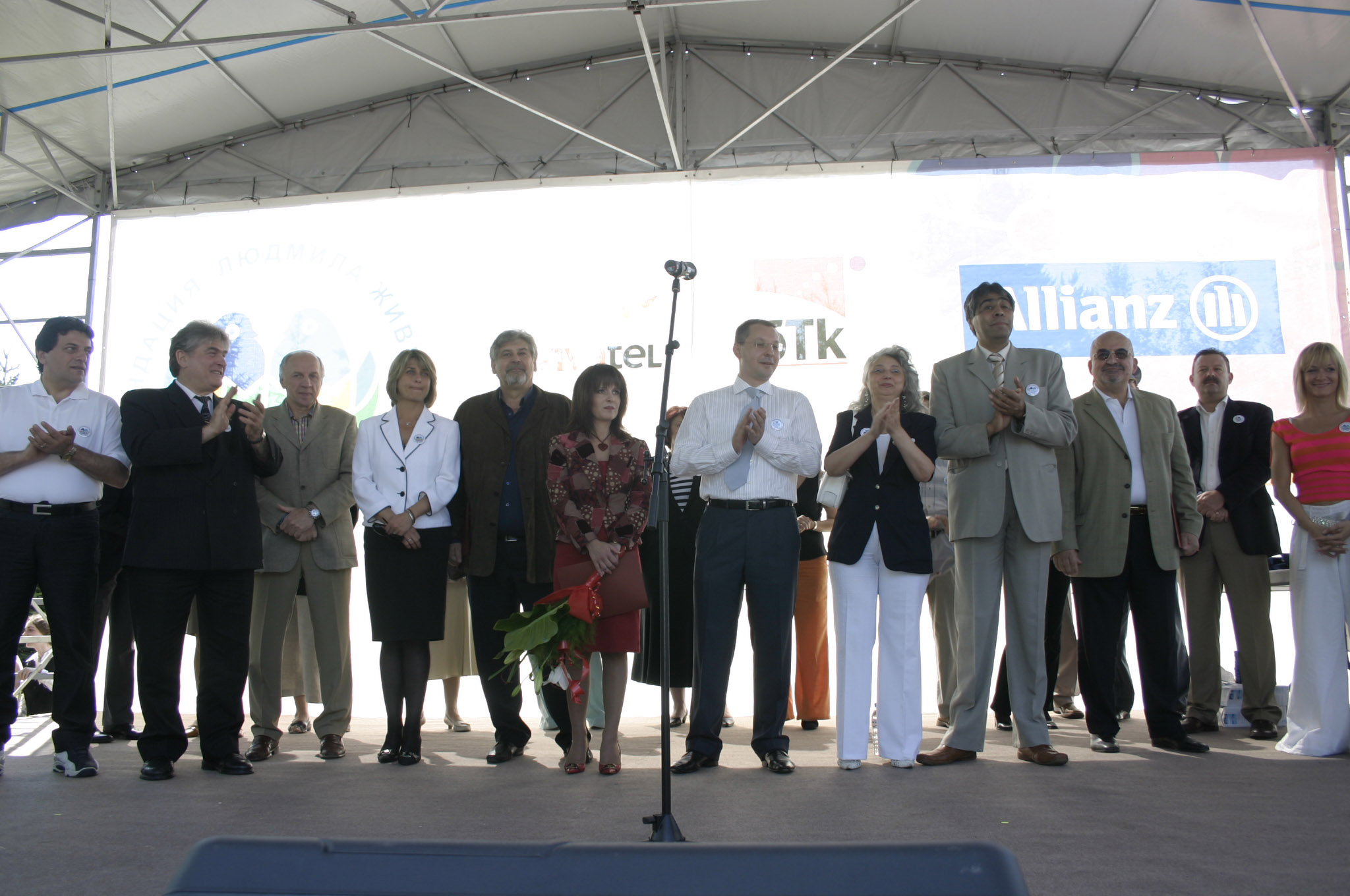 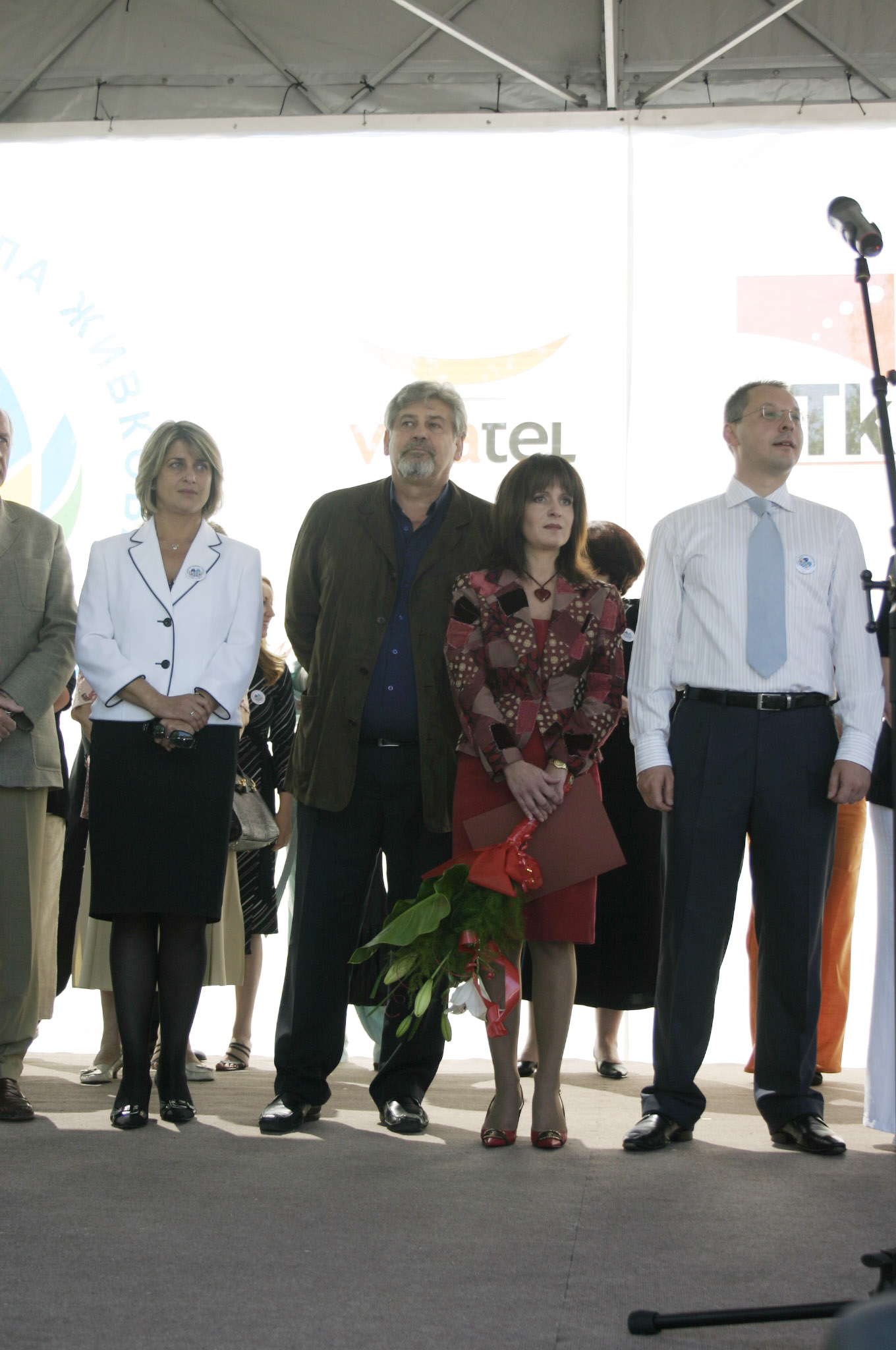 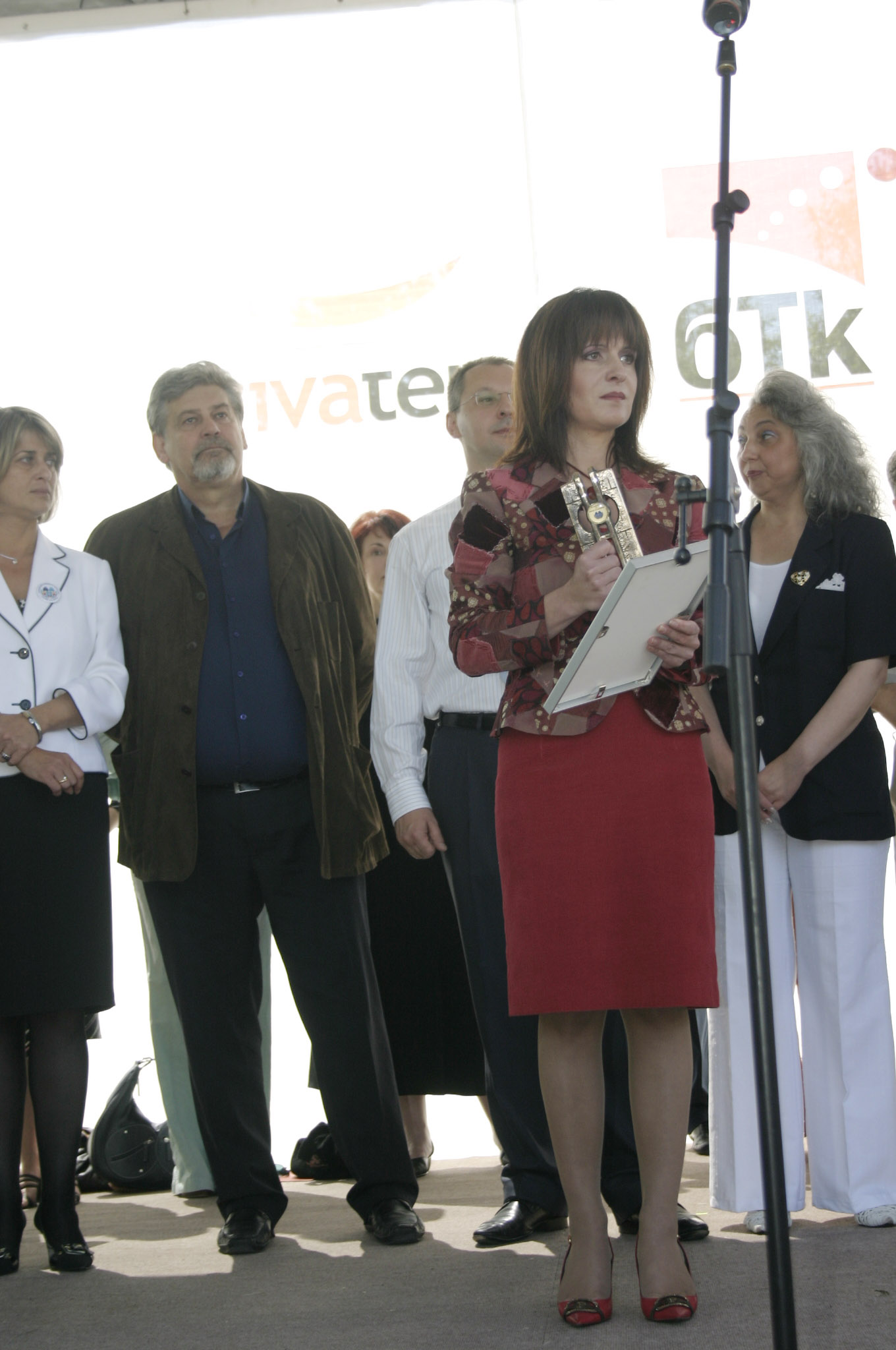 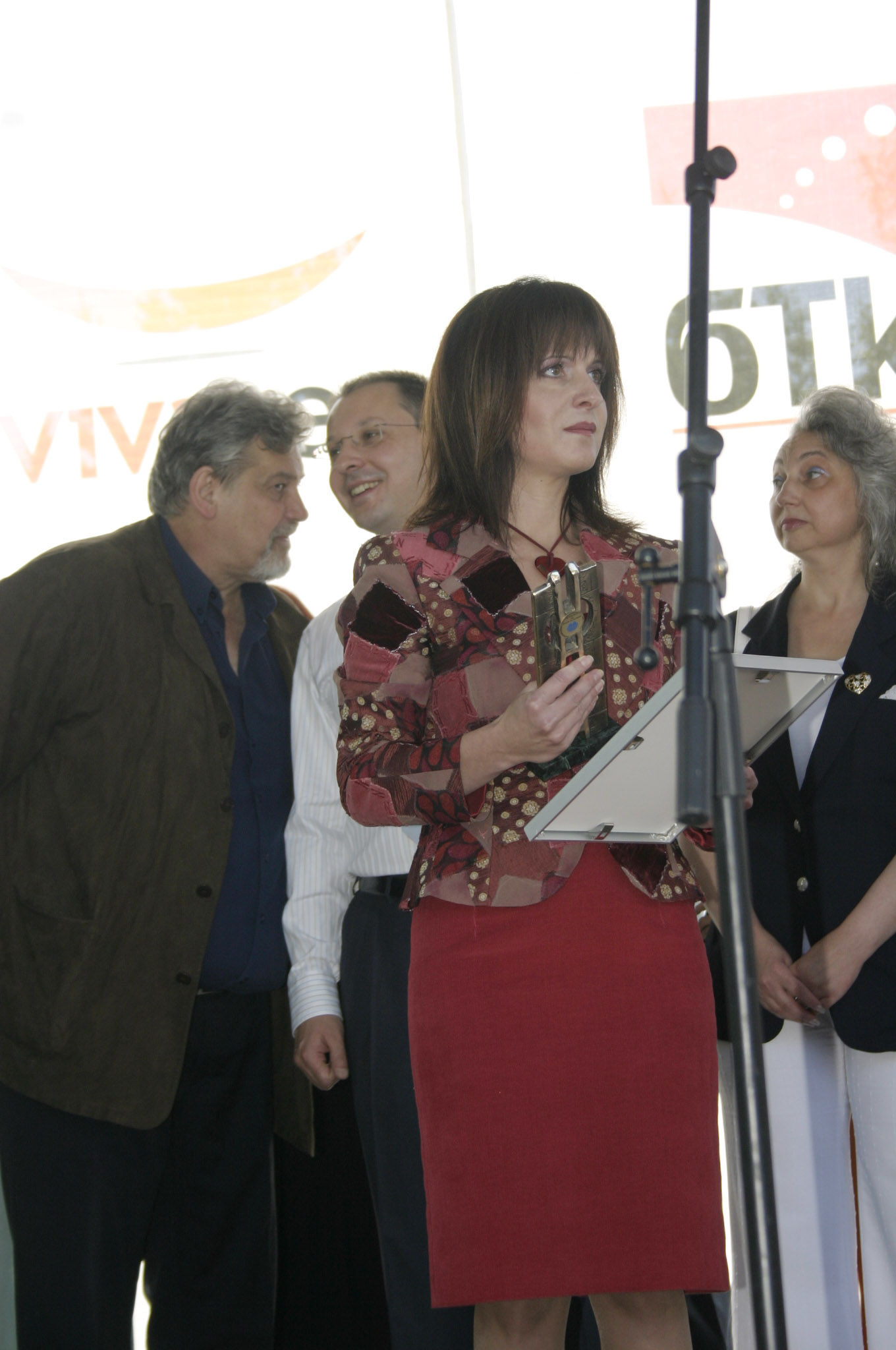 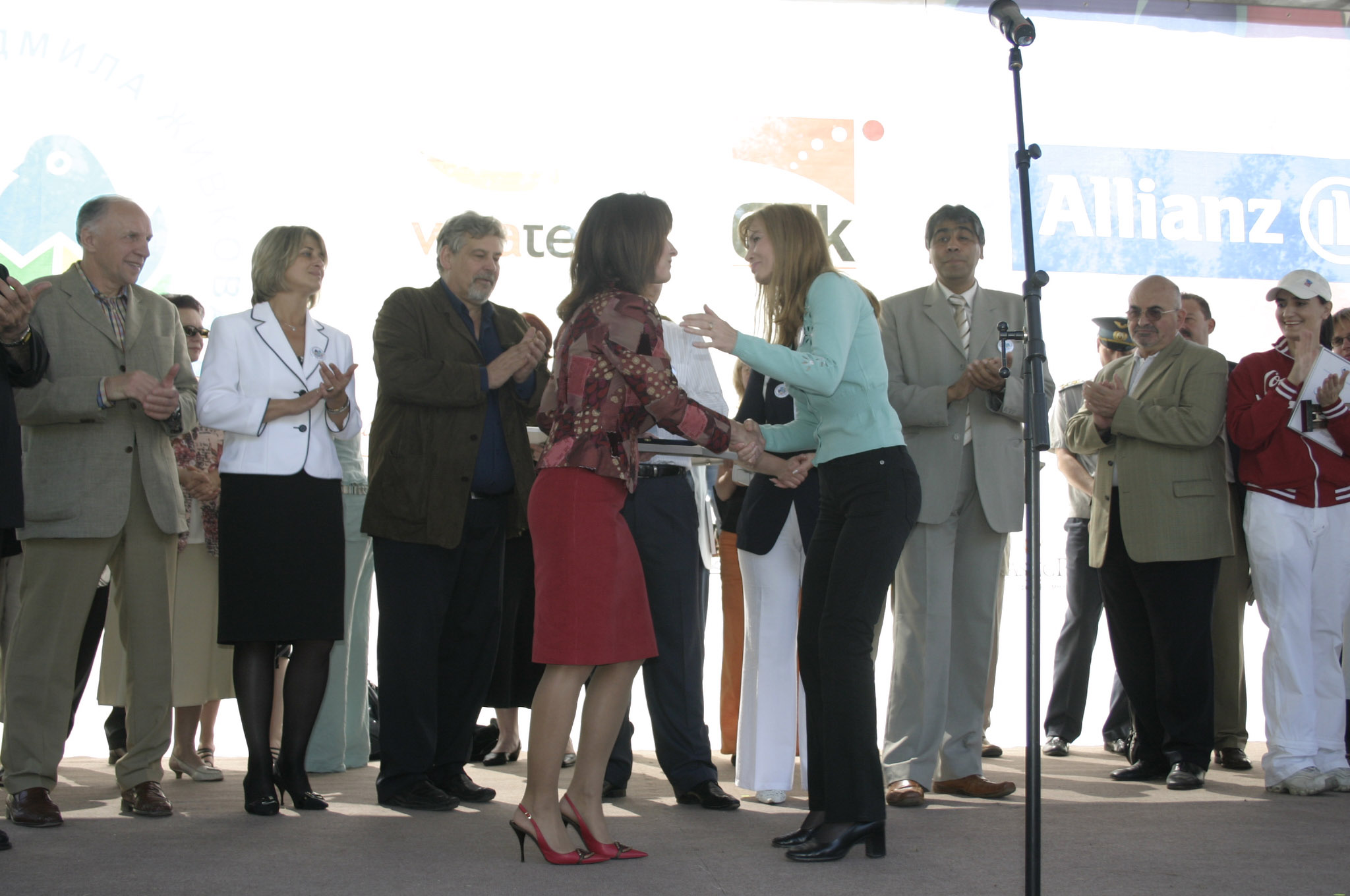 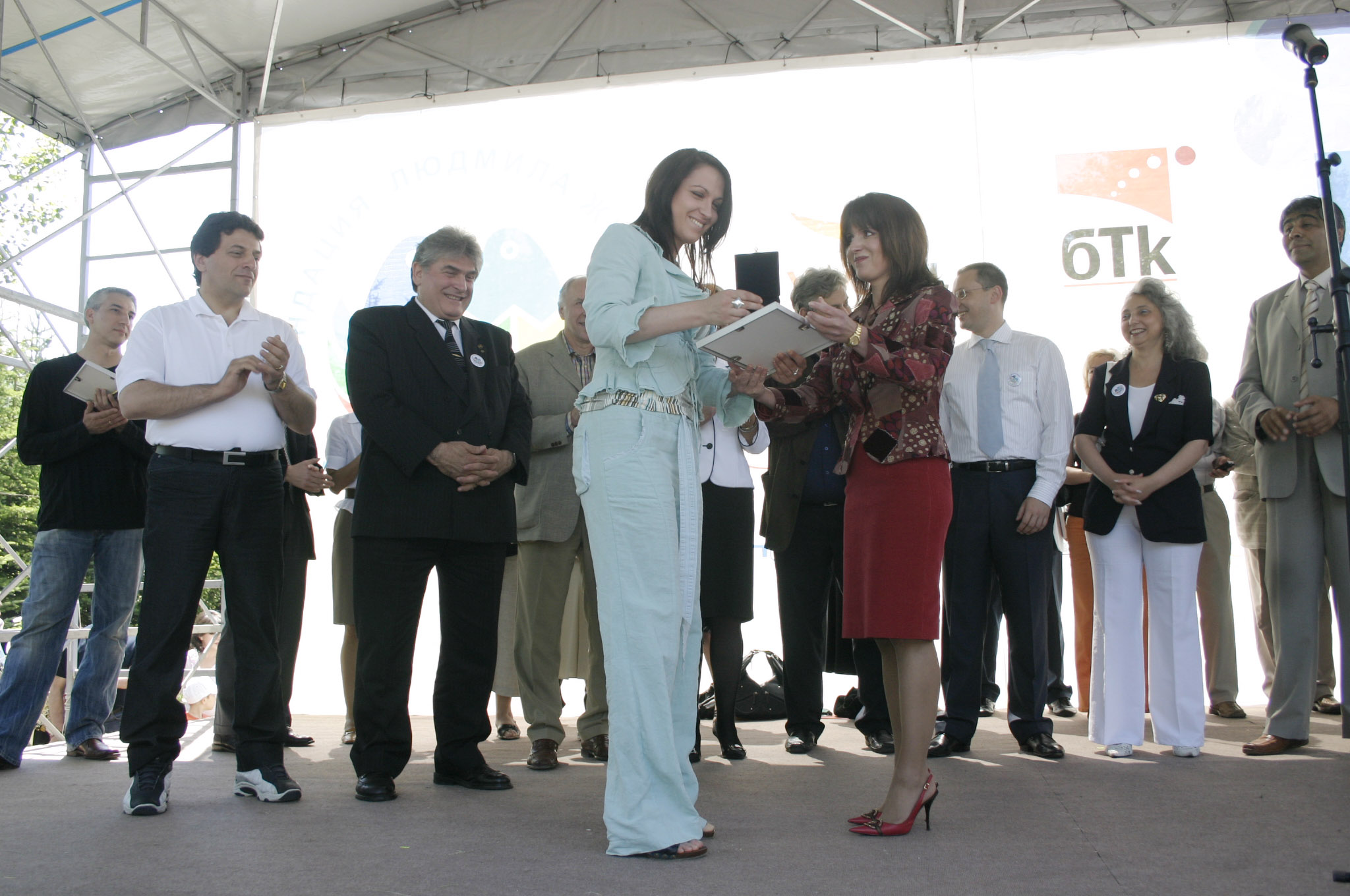 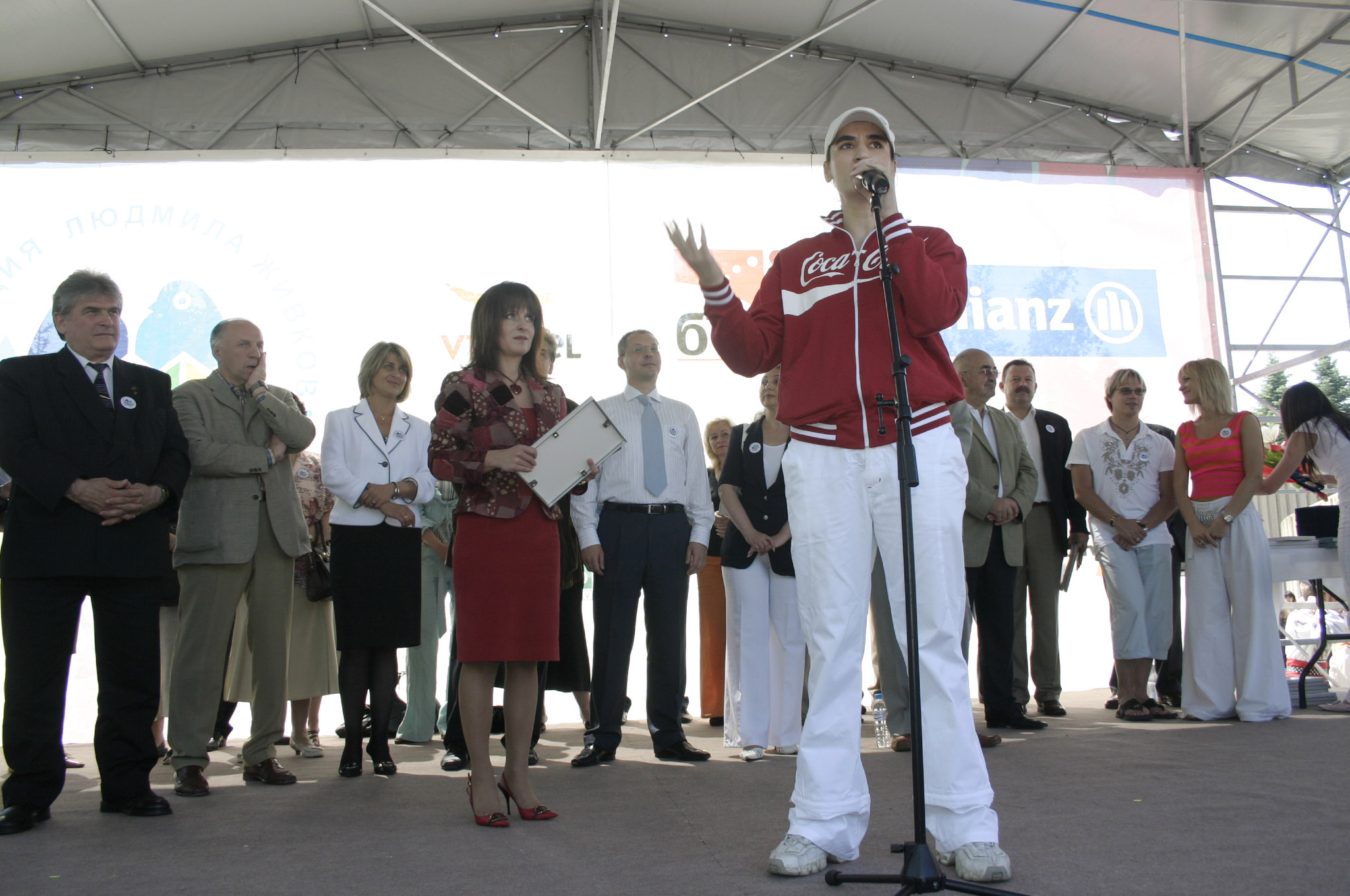 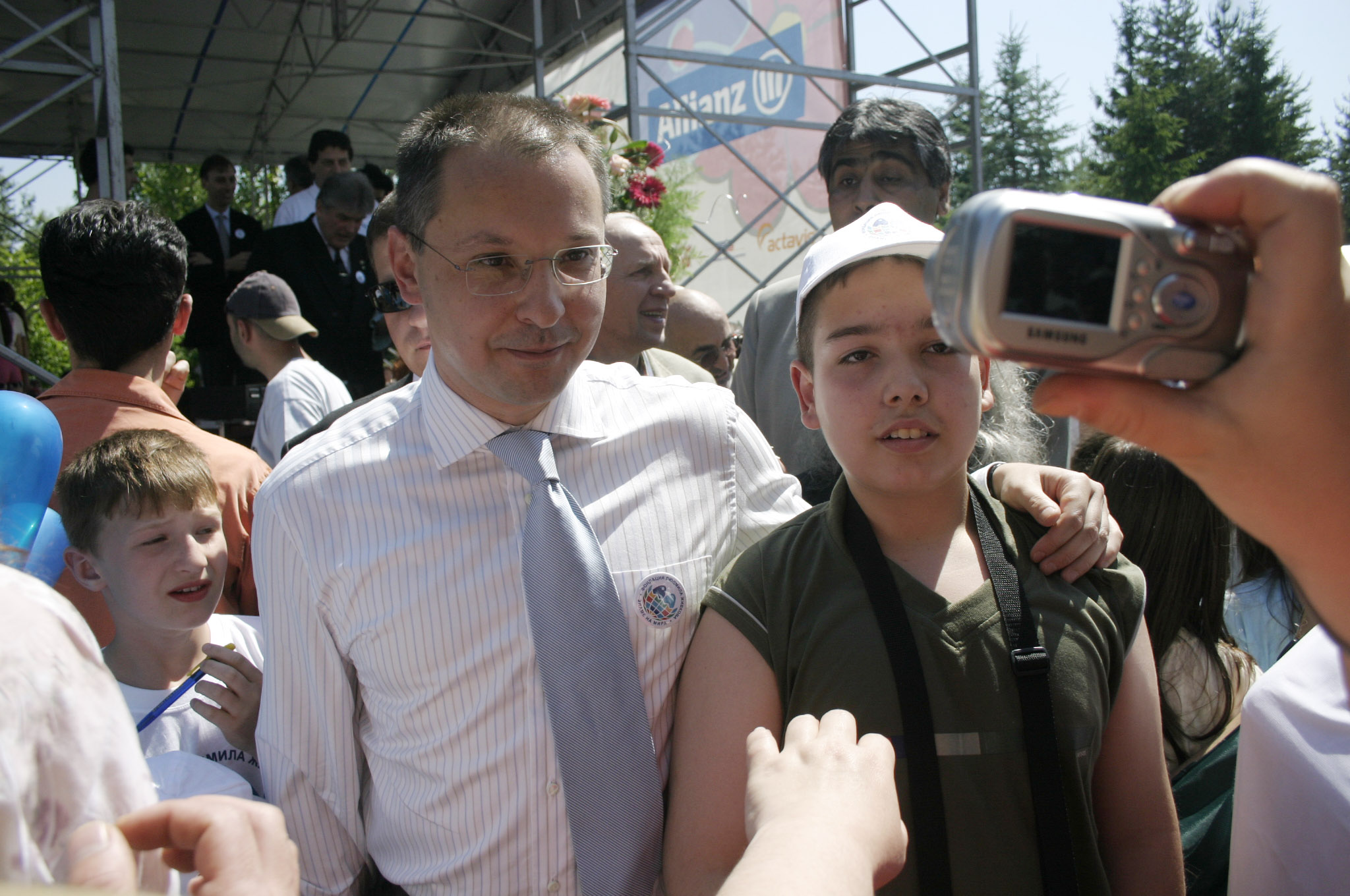 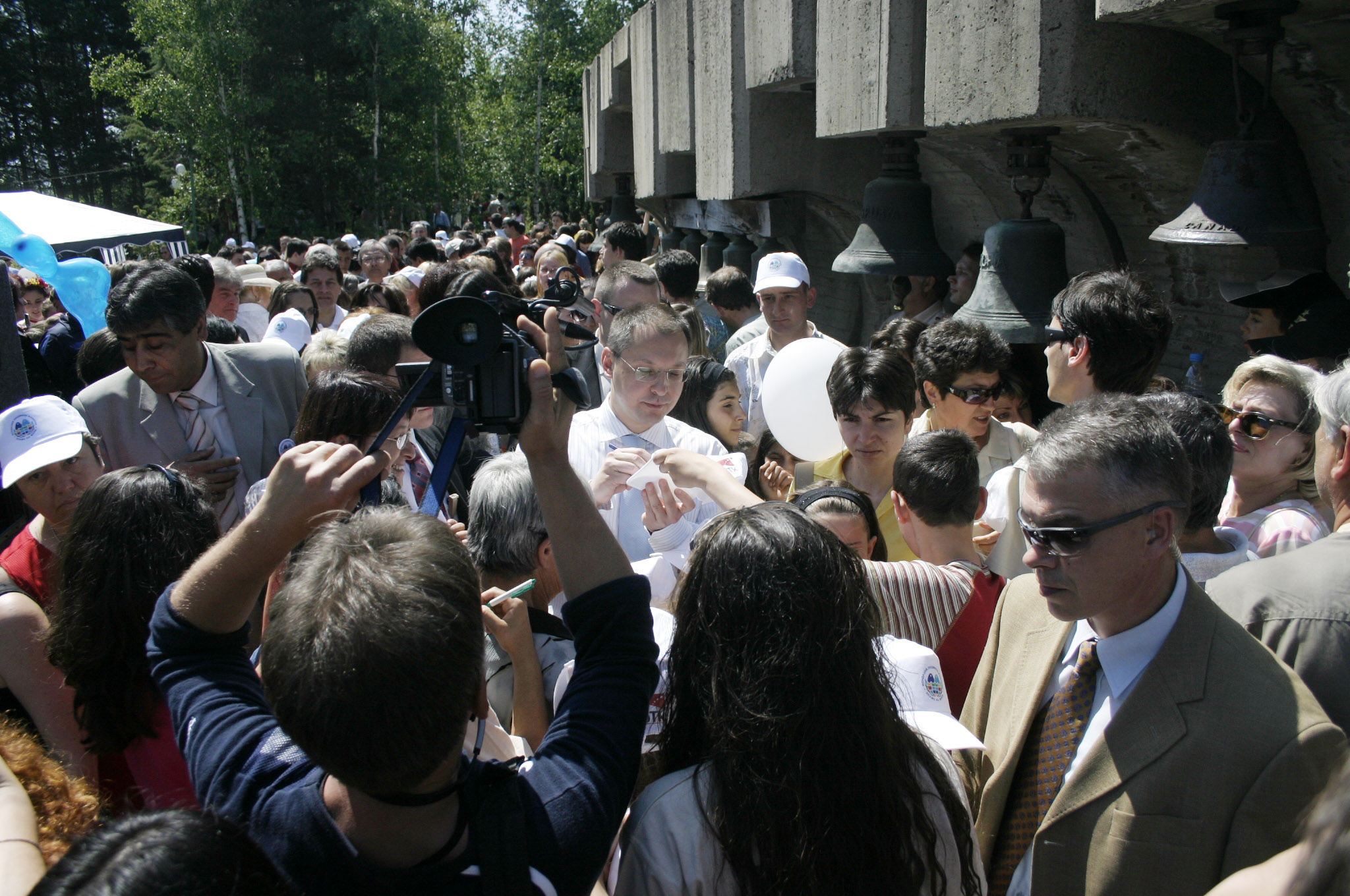 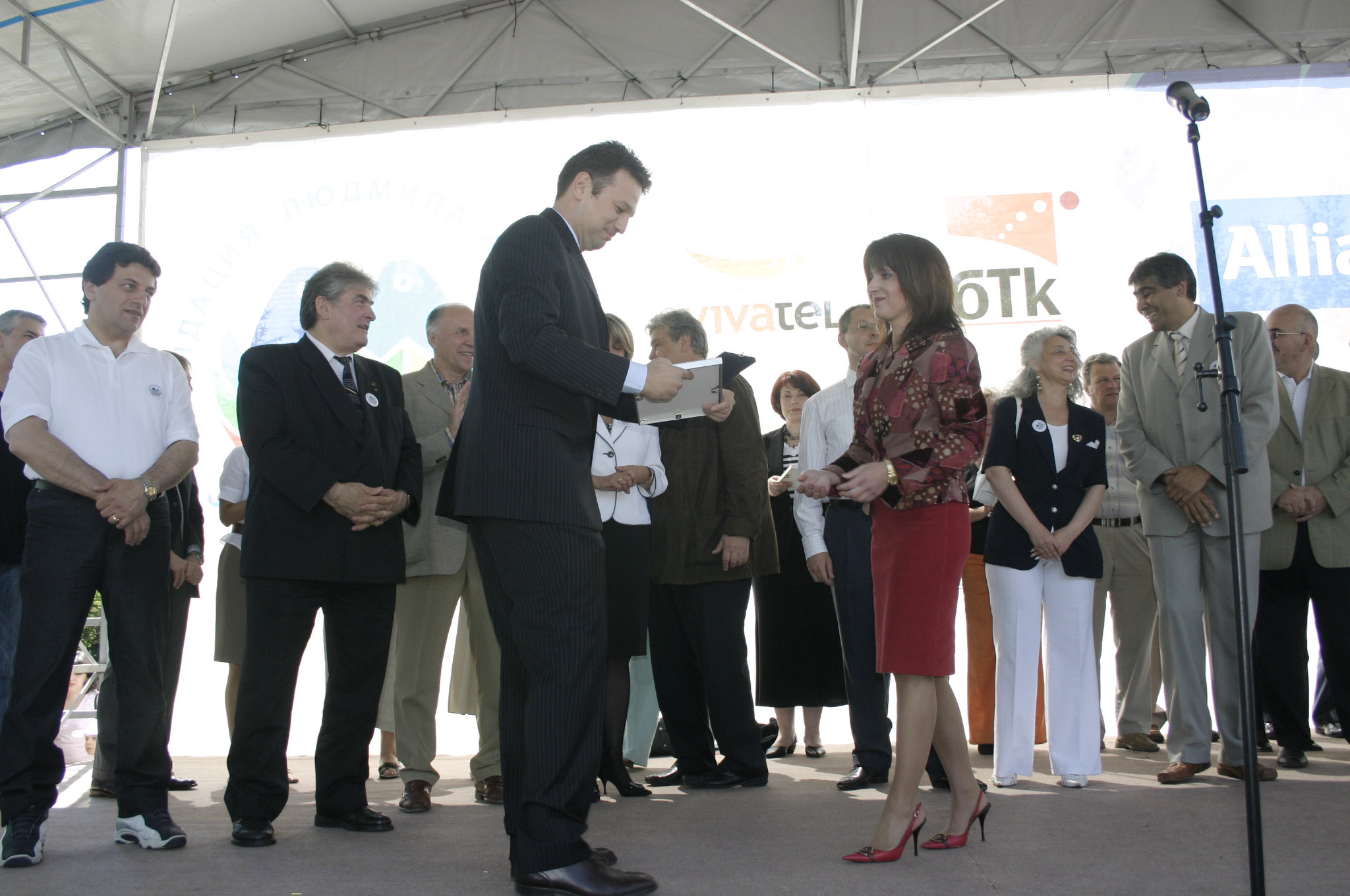 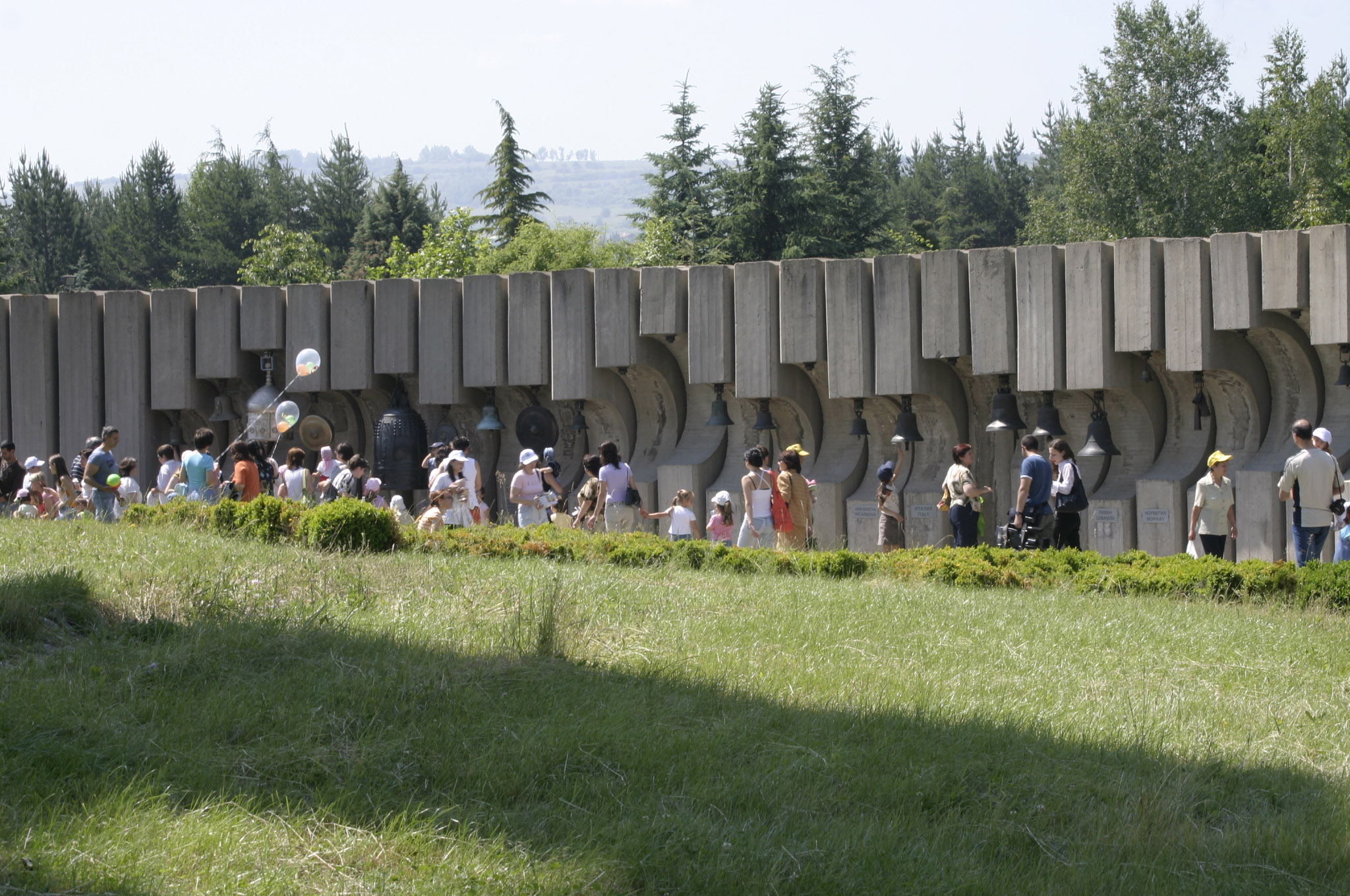 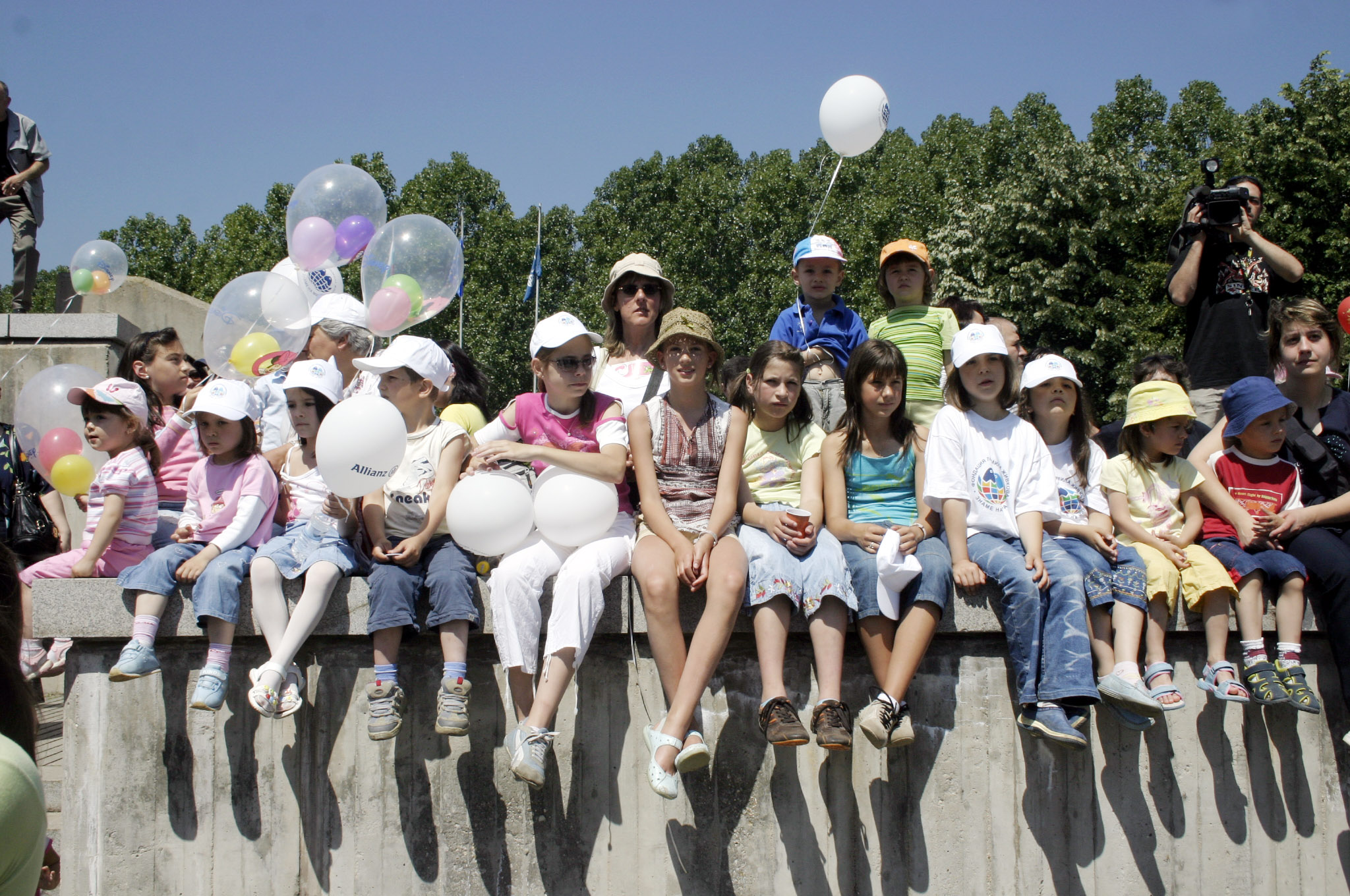 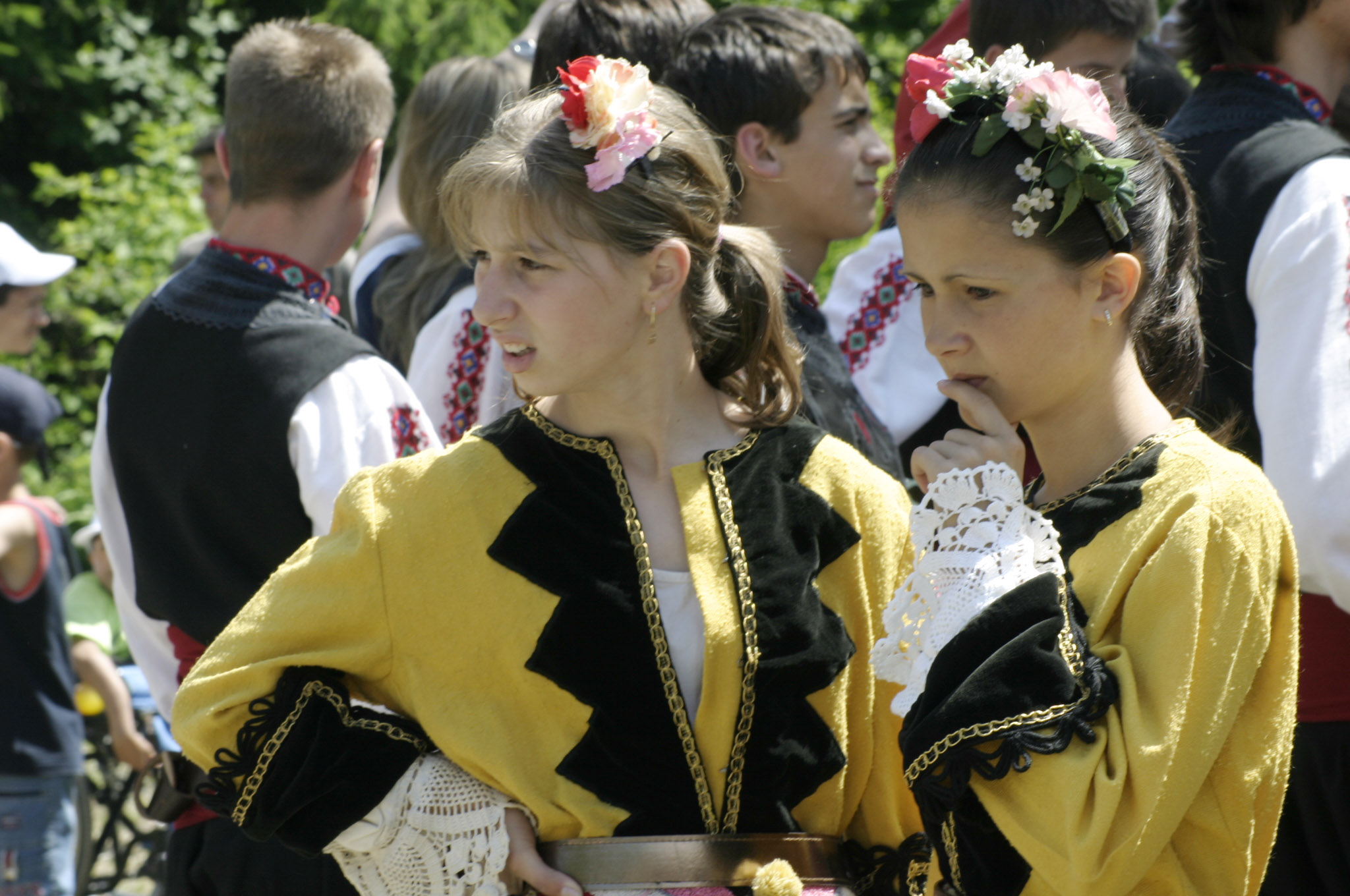 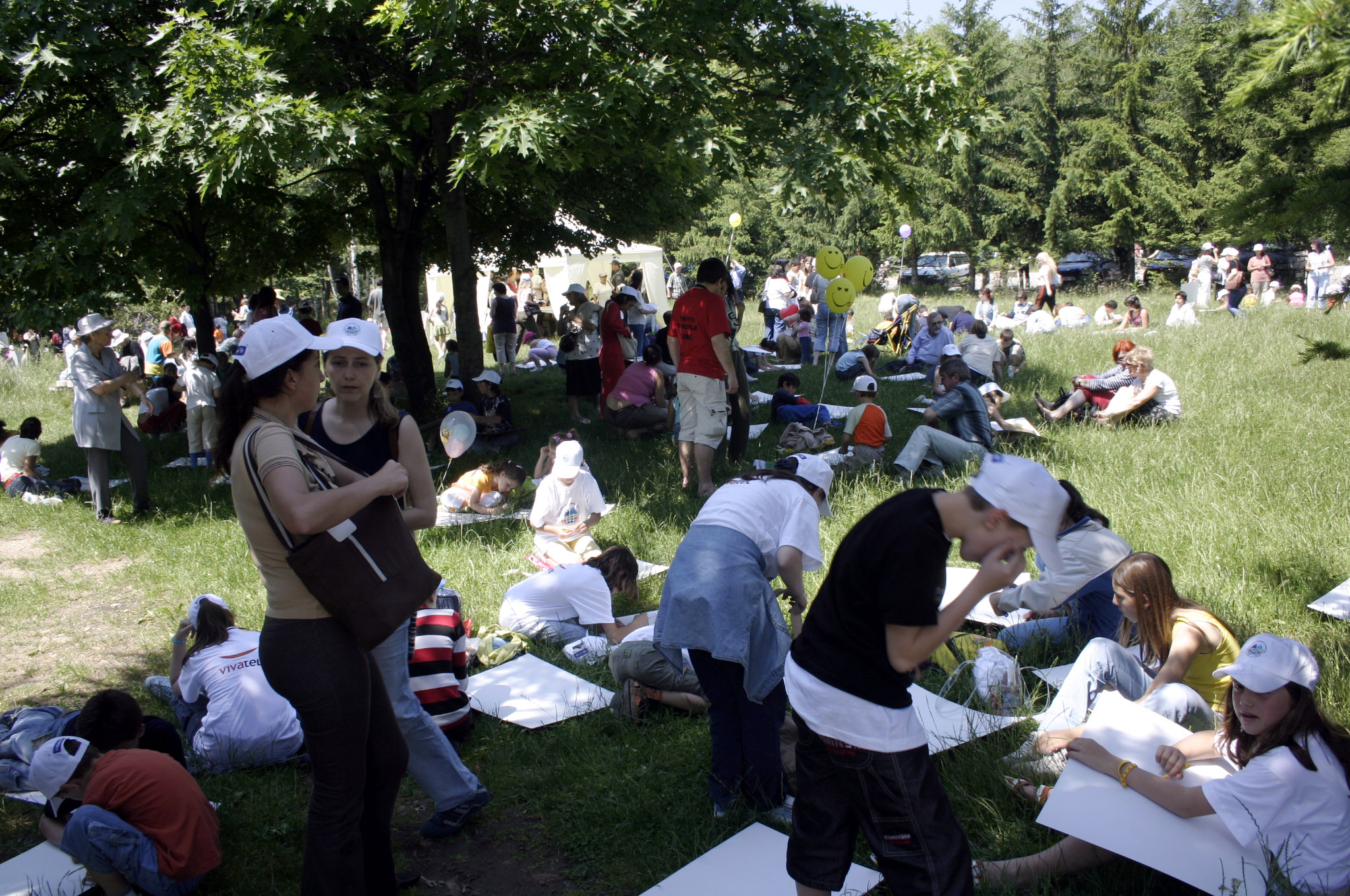 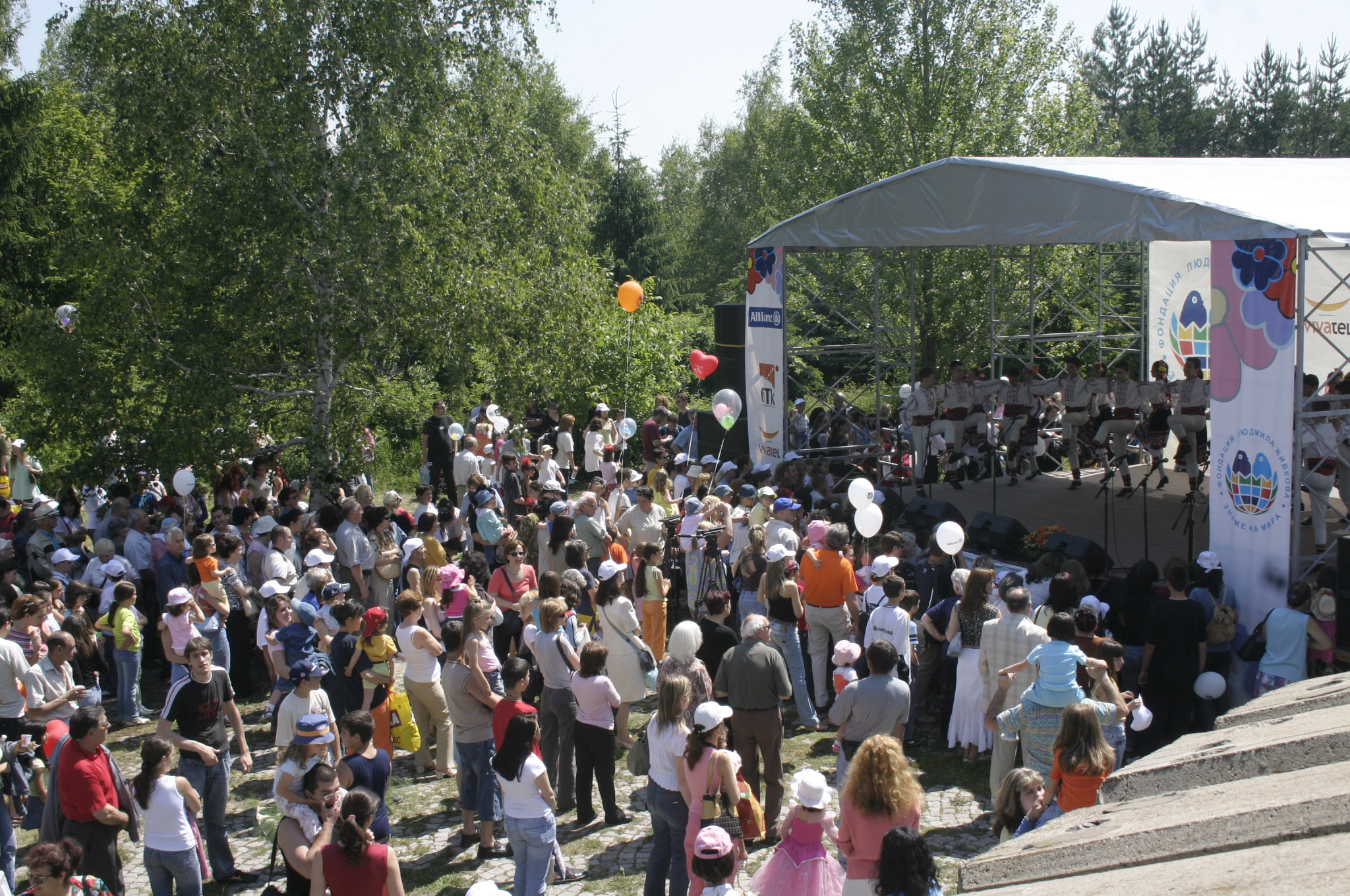 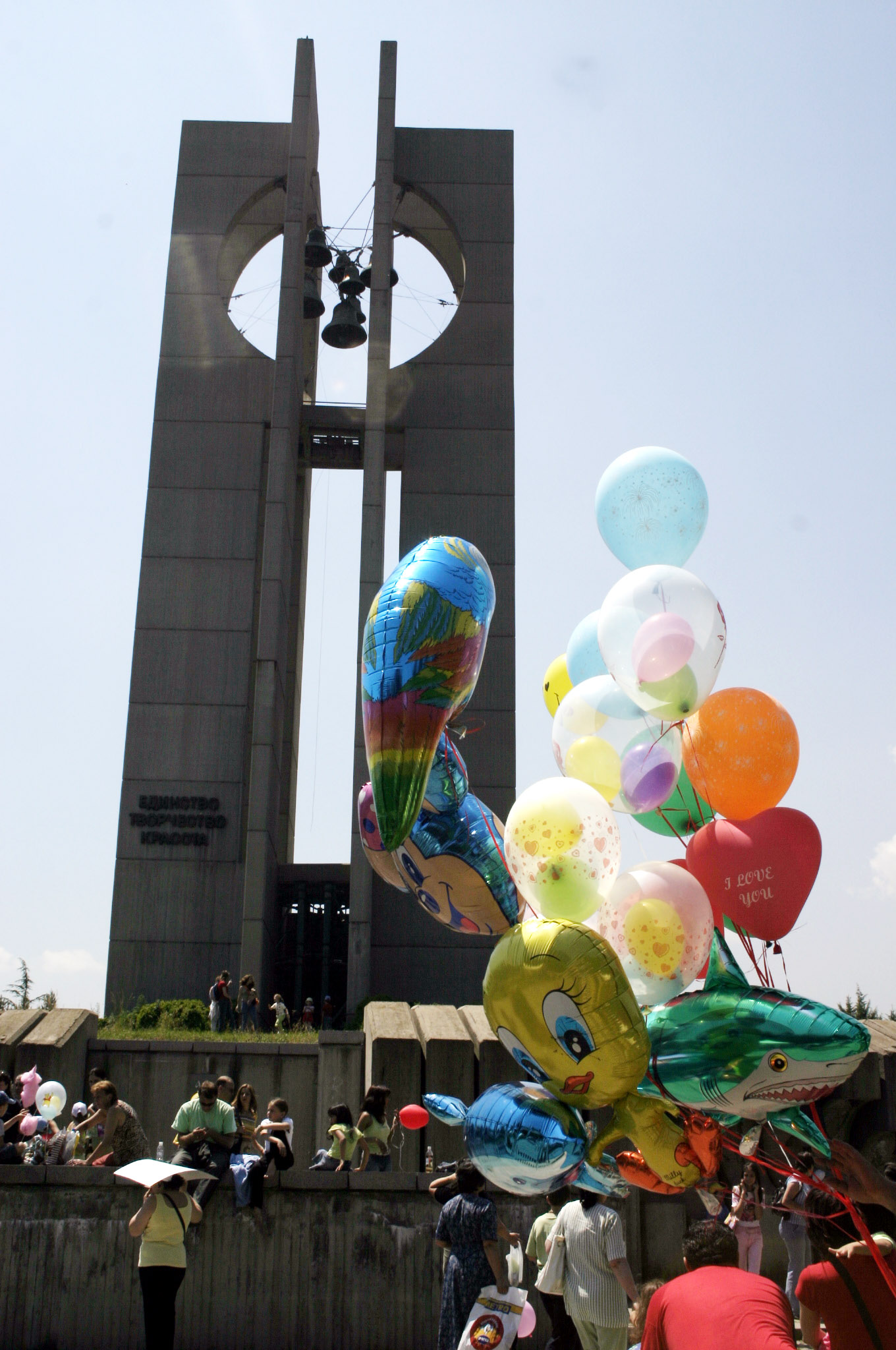 On June 17th, 2006 at the “Bells” Monument in Sofia the Eighth Assembly “Banner of Peace” is carried out titled “For Children’s Rights”. Nearly 3000 children attend. The vocal duo “Charisma” takes part as a kind of a singing present for them. The International forum includes a competition for child drawing on asphalt, again under the motto “For the Rights of the Children”, and a children concert. The new prize-winners are bestowed international awards in the field of science, art and sports for the period 2004- May 2006. Among them are the World Chess Champions Antoaneta Stefanova and Vesselin Topalov, the sumo player Kaloyan Mahlyanov – Kotooshu, the tennisist Tsvetana Pironkova. The “Lyudmila Jivkova – Banner of Peace” Foundation awards its media partners and the companies which have aided financially the Assembly for their contribution in support of children. Present at the event are: Sergei Stanishev -  Prime Minister of the Republic of Bulgaria, Stefan Danailov – Minister of culture, Vessela Lecheva – Chairwoman of the State Agency for Youth and Sports, politicians, diplomats, as well as the figure-skating champions Albena Denkova and Maxim Stavisky.