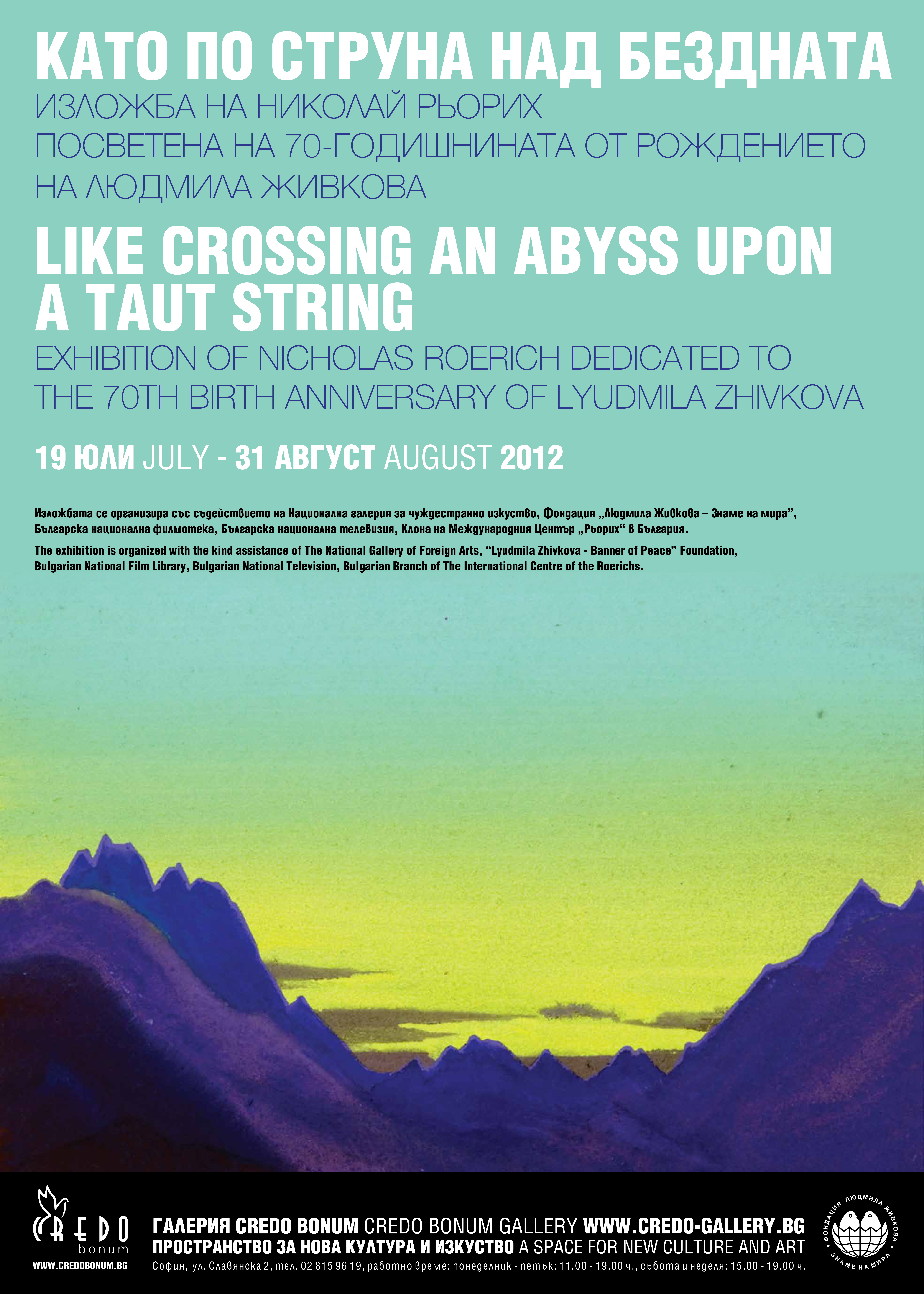 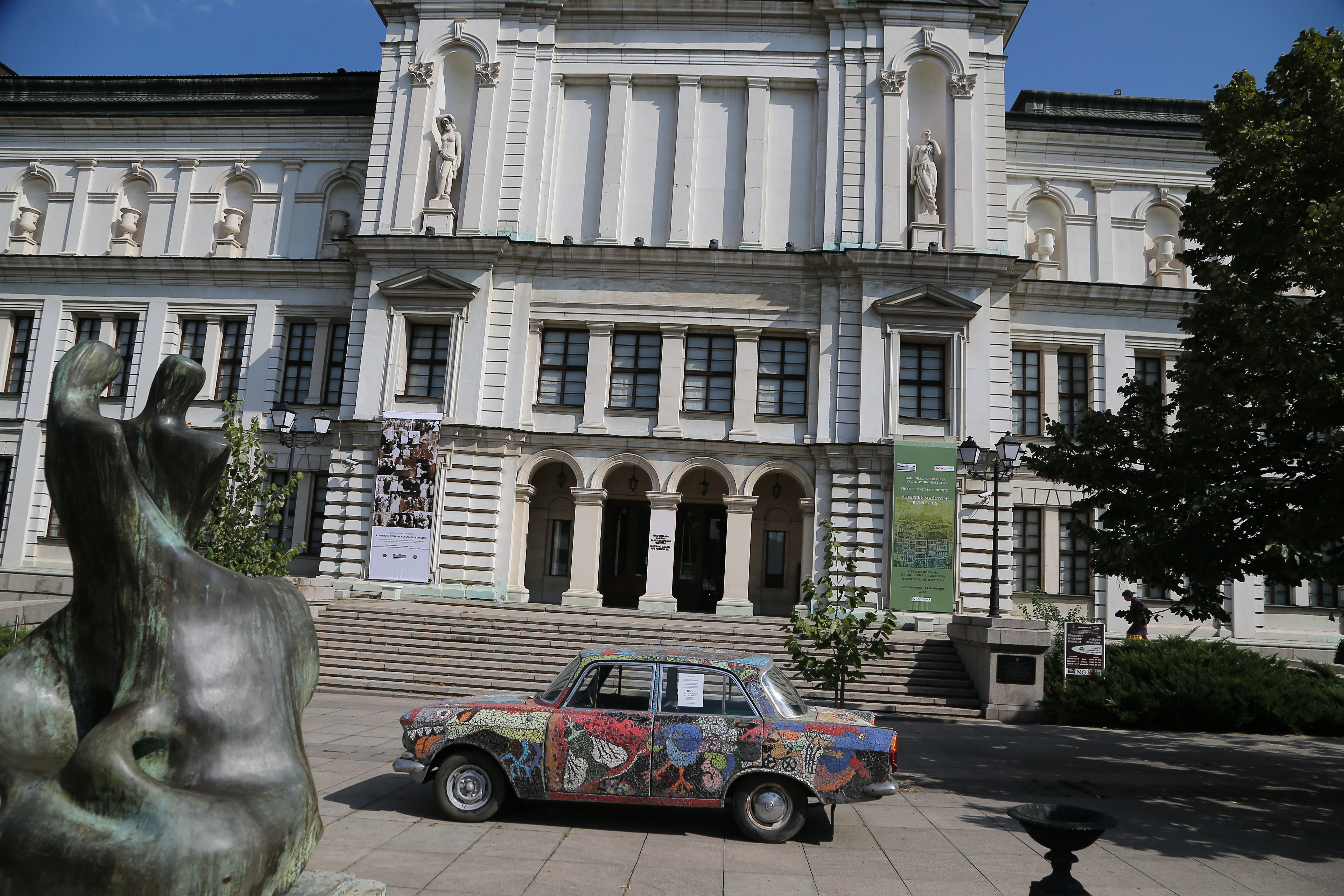 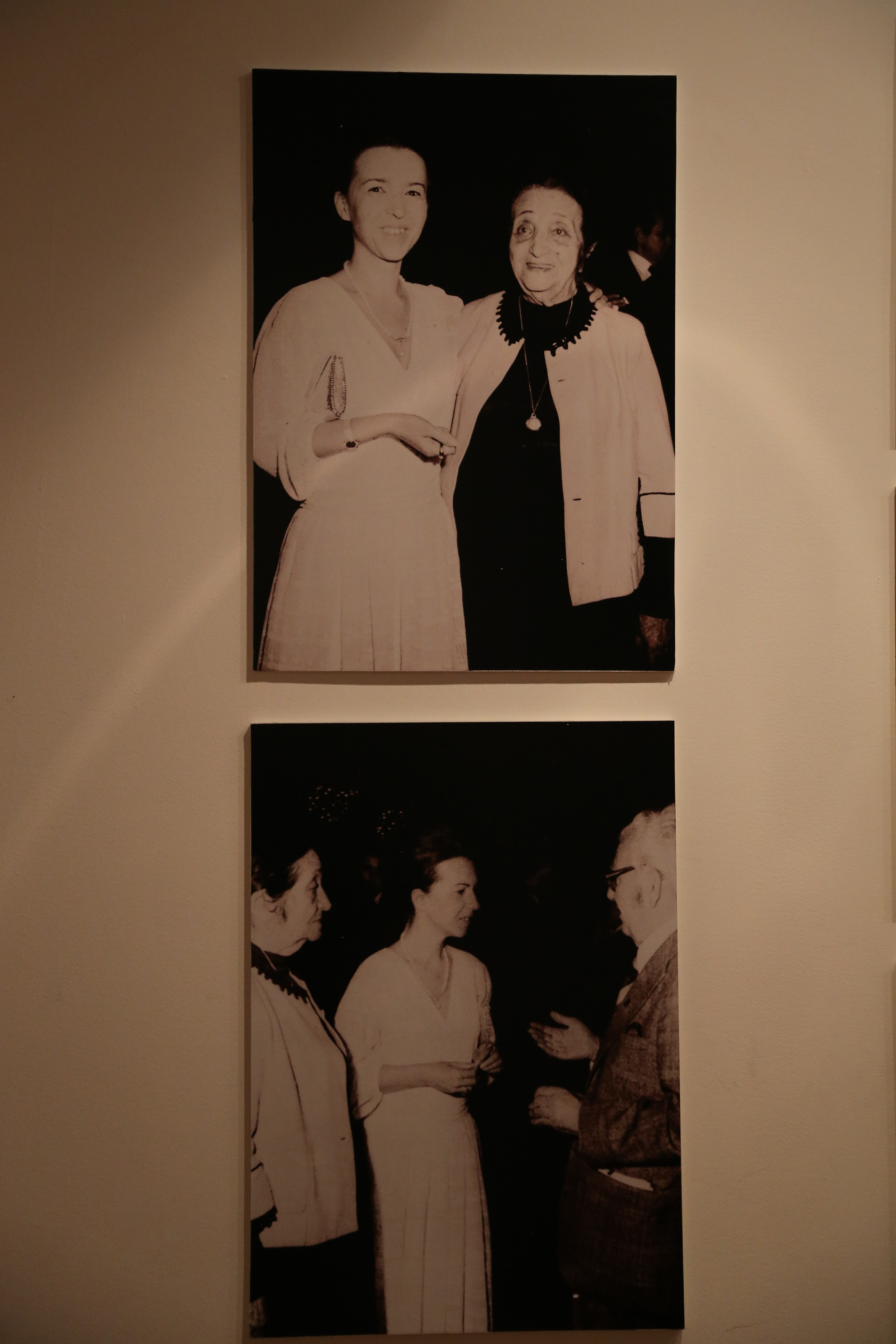 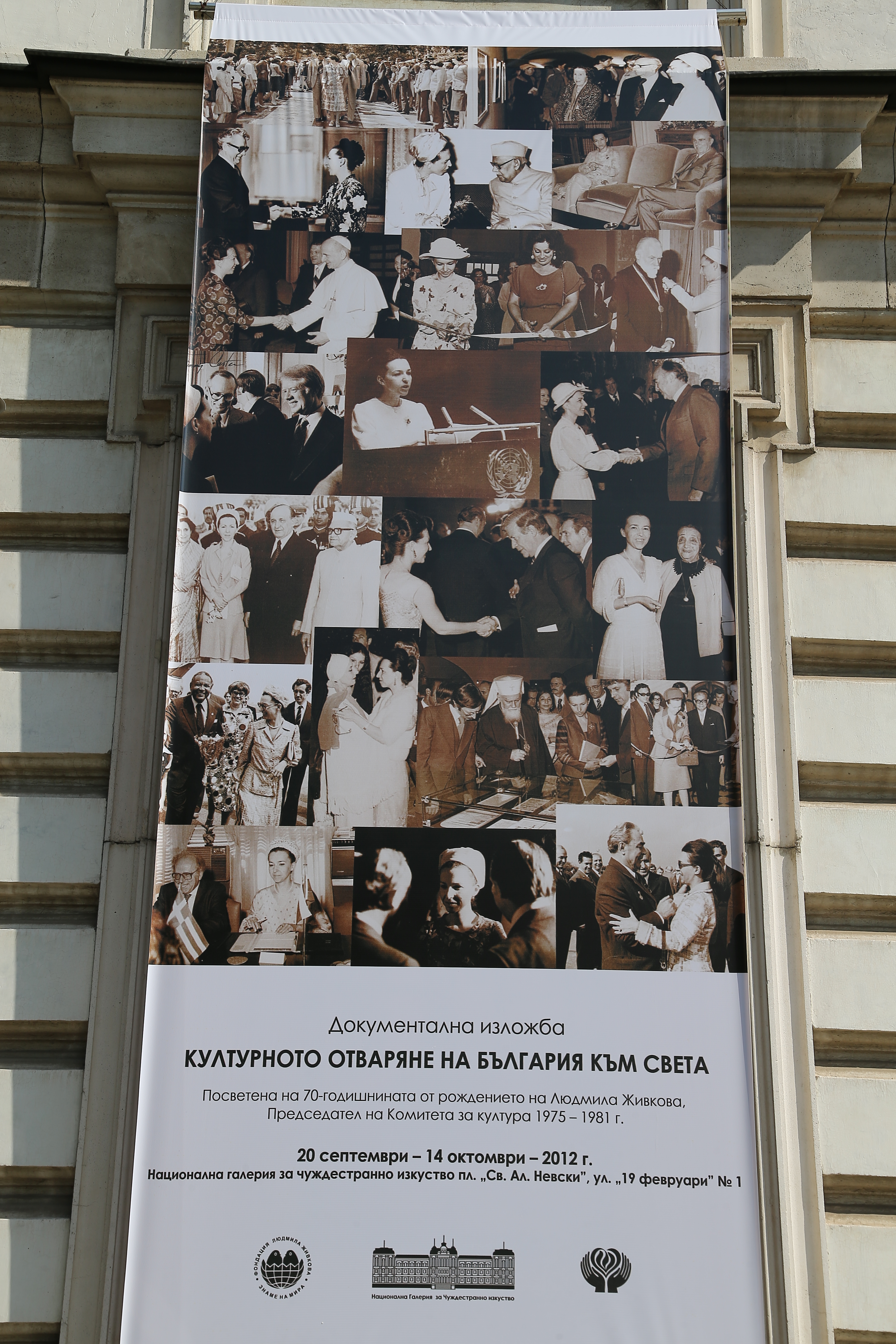 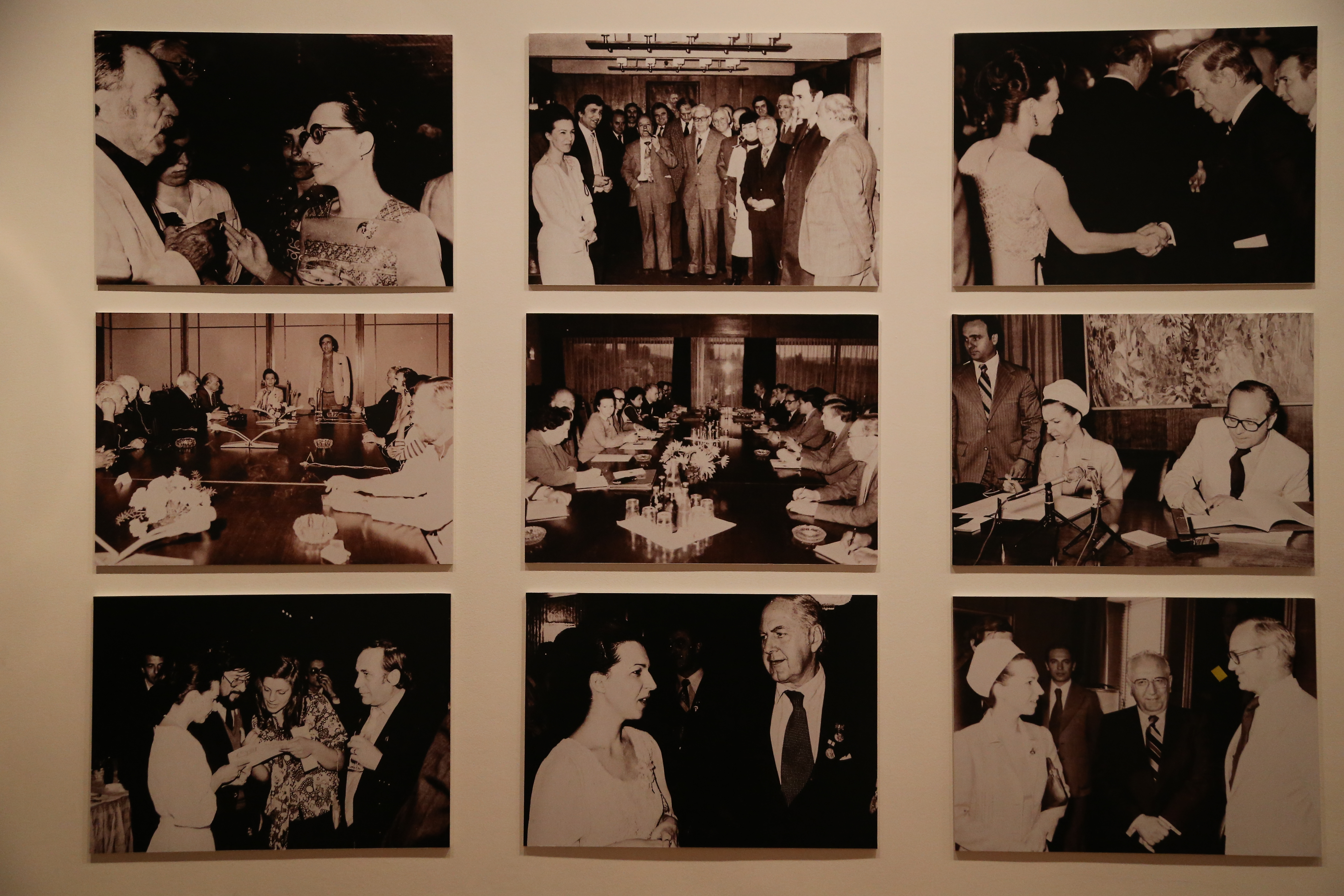 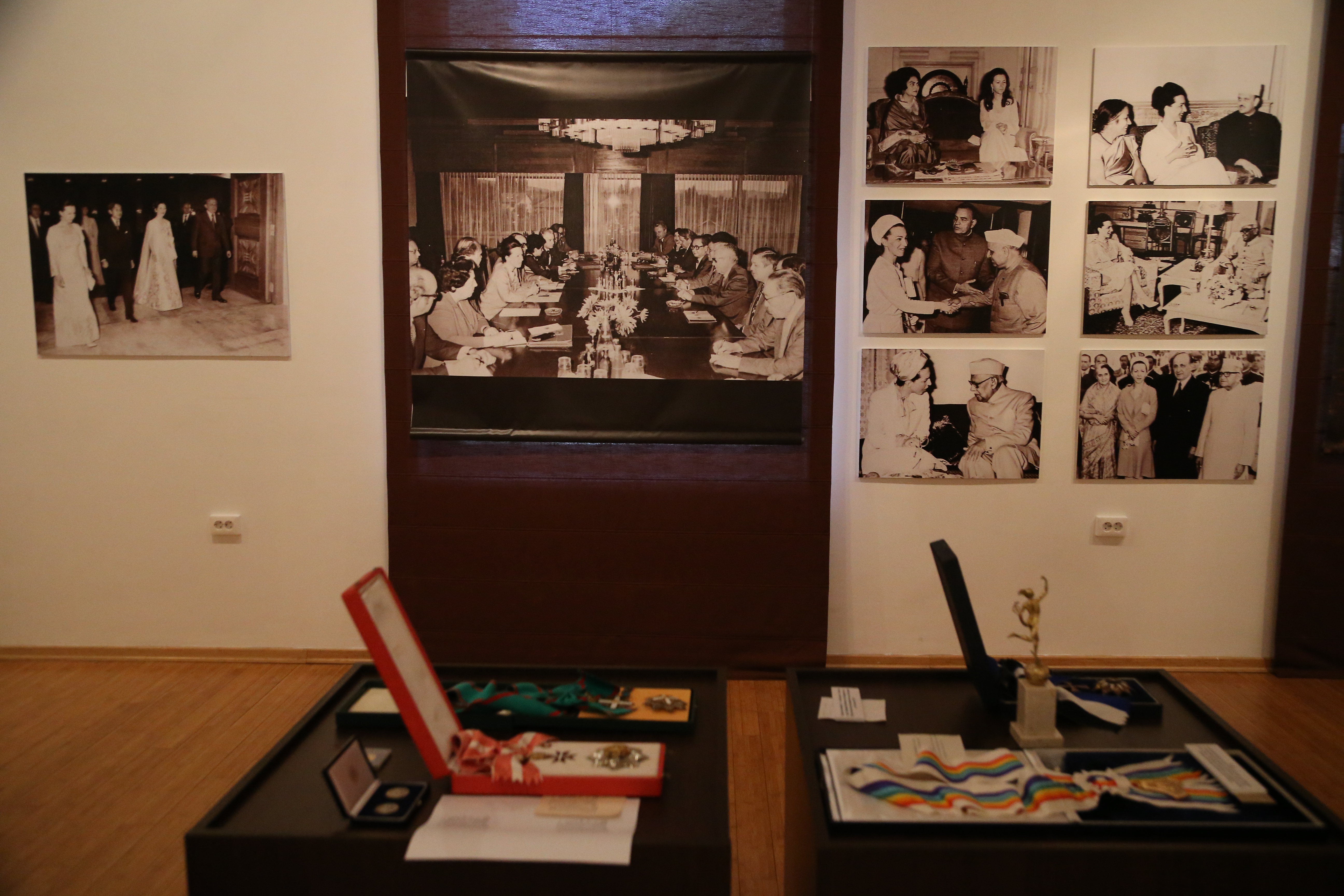 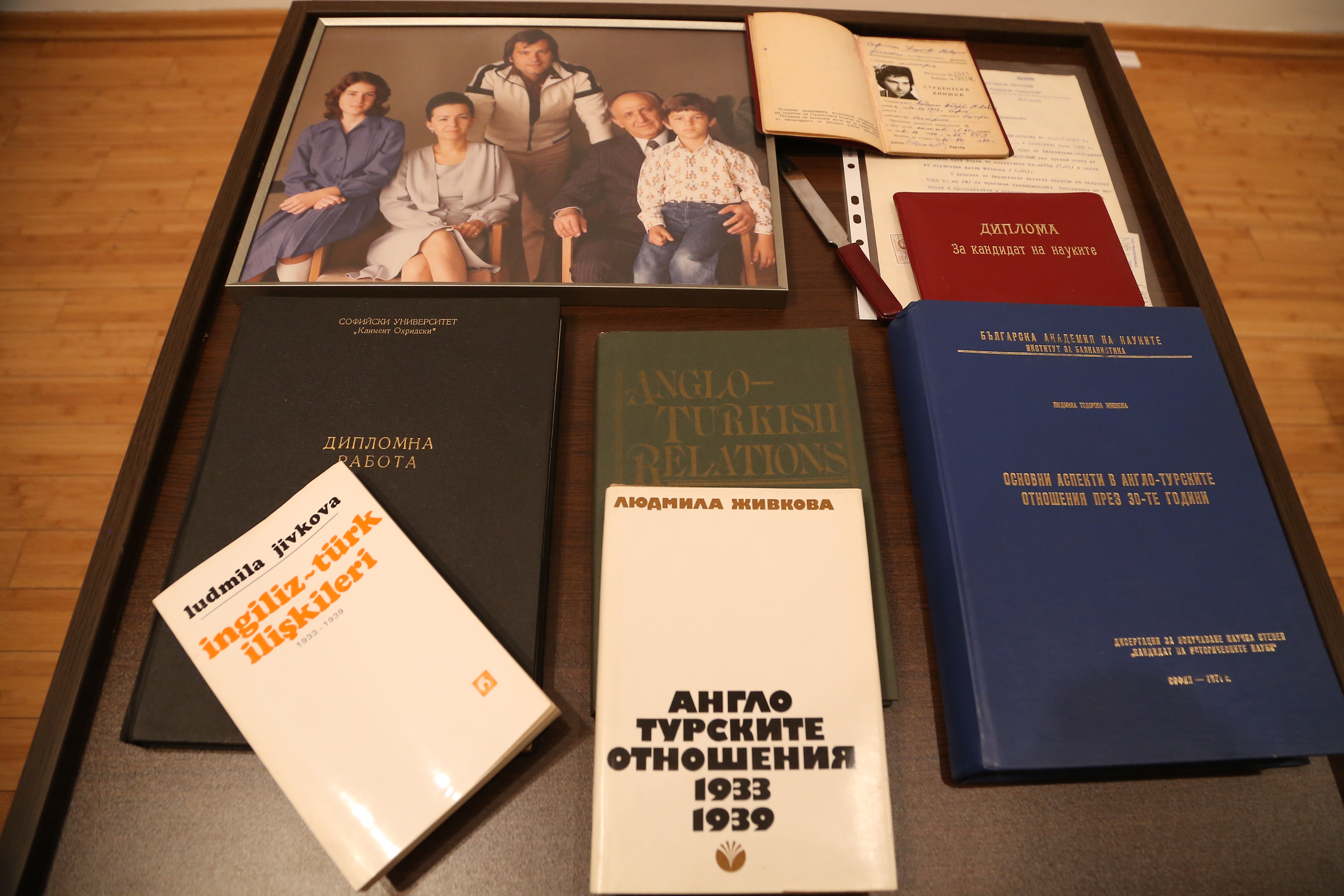 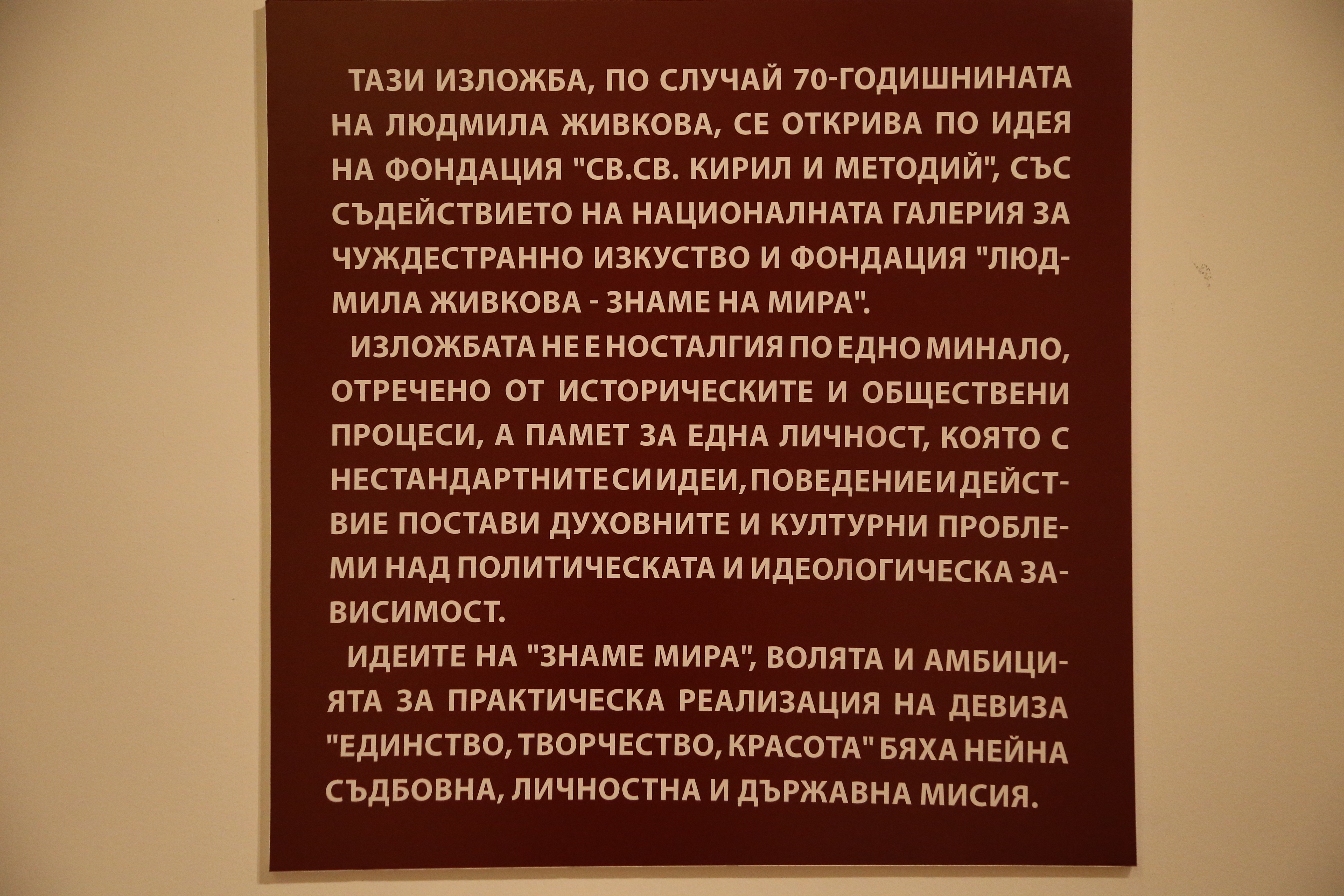 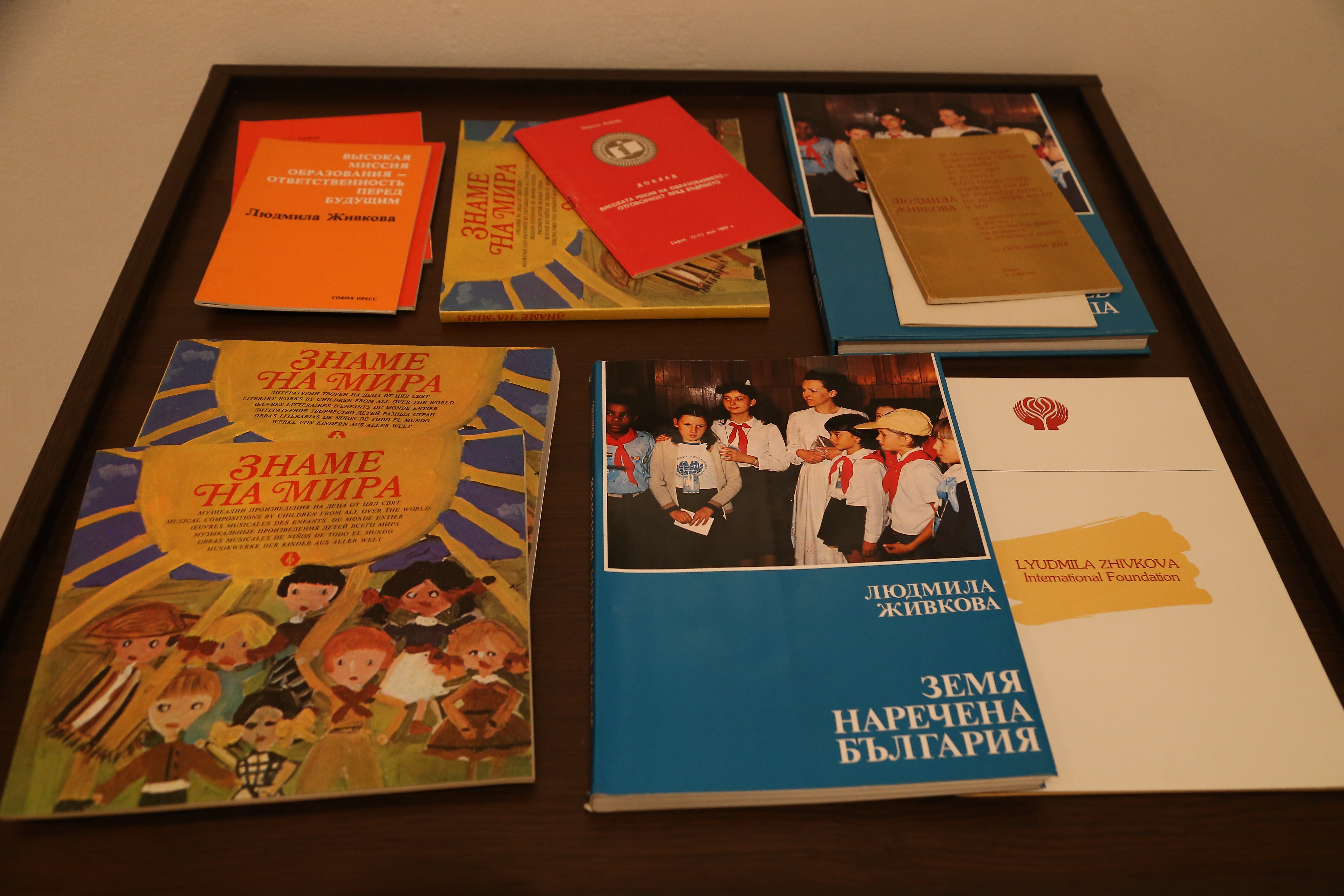 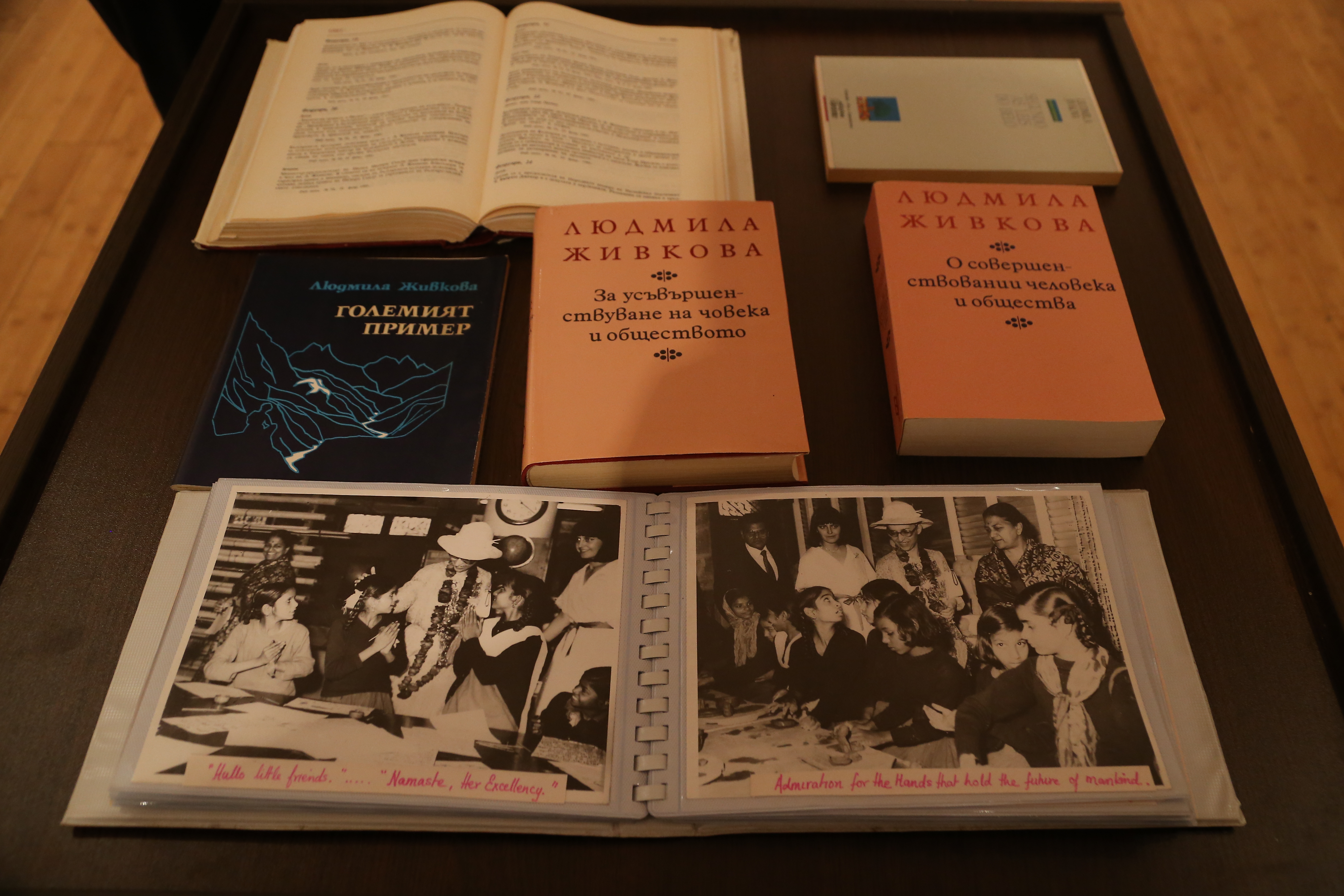 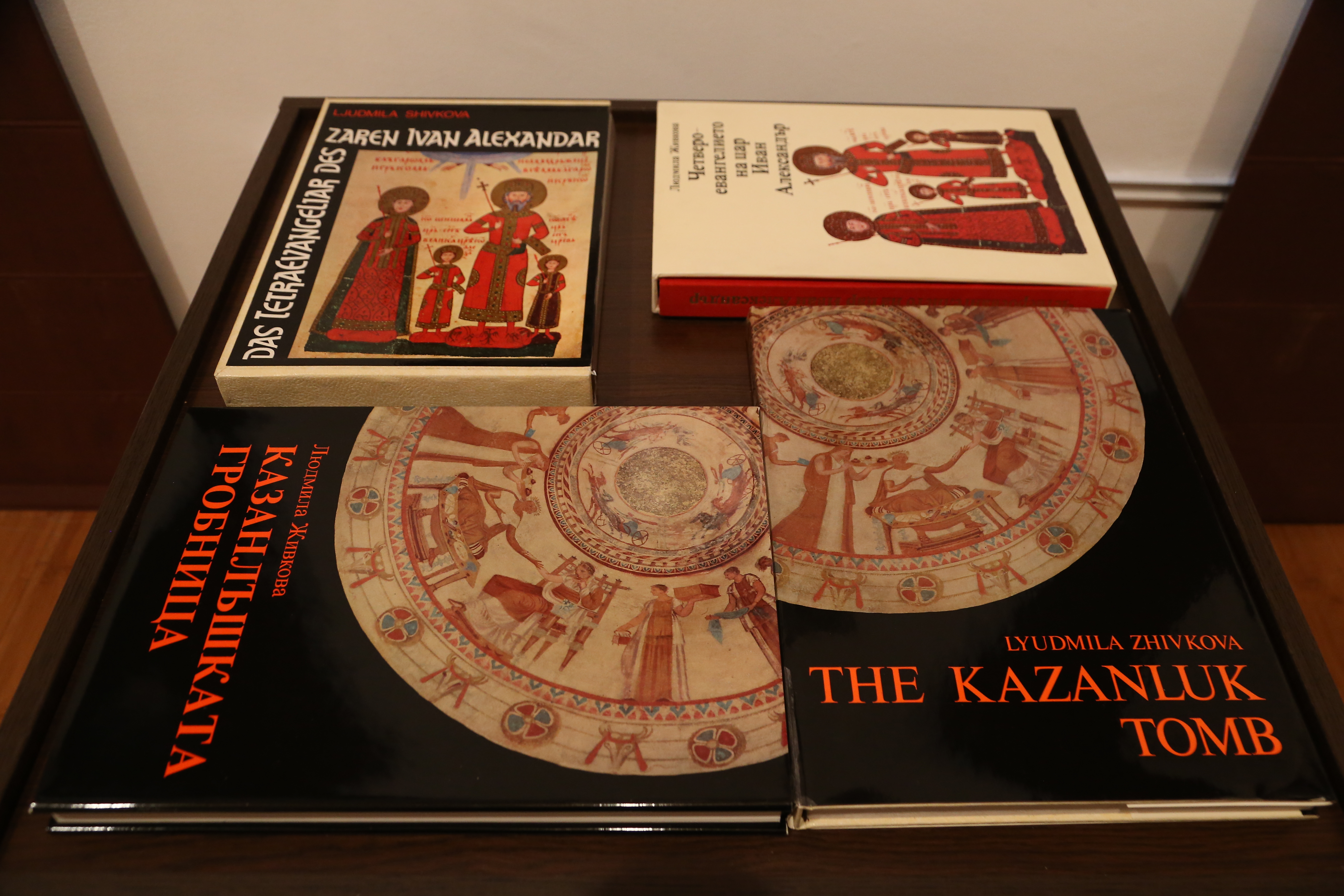 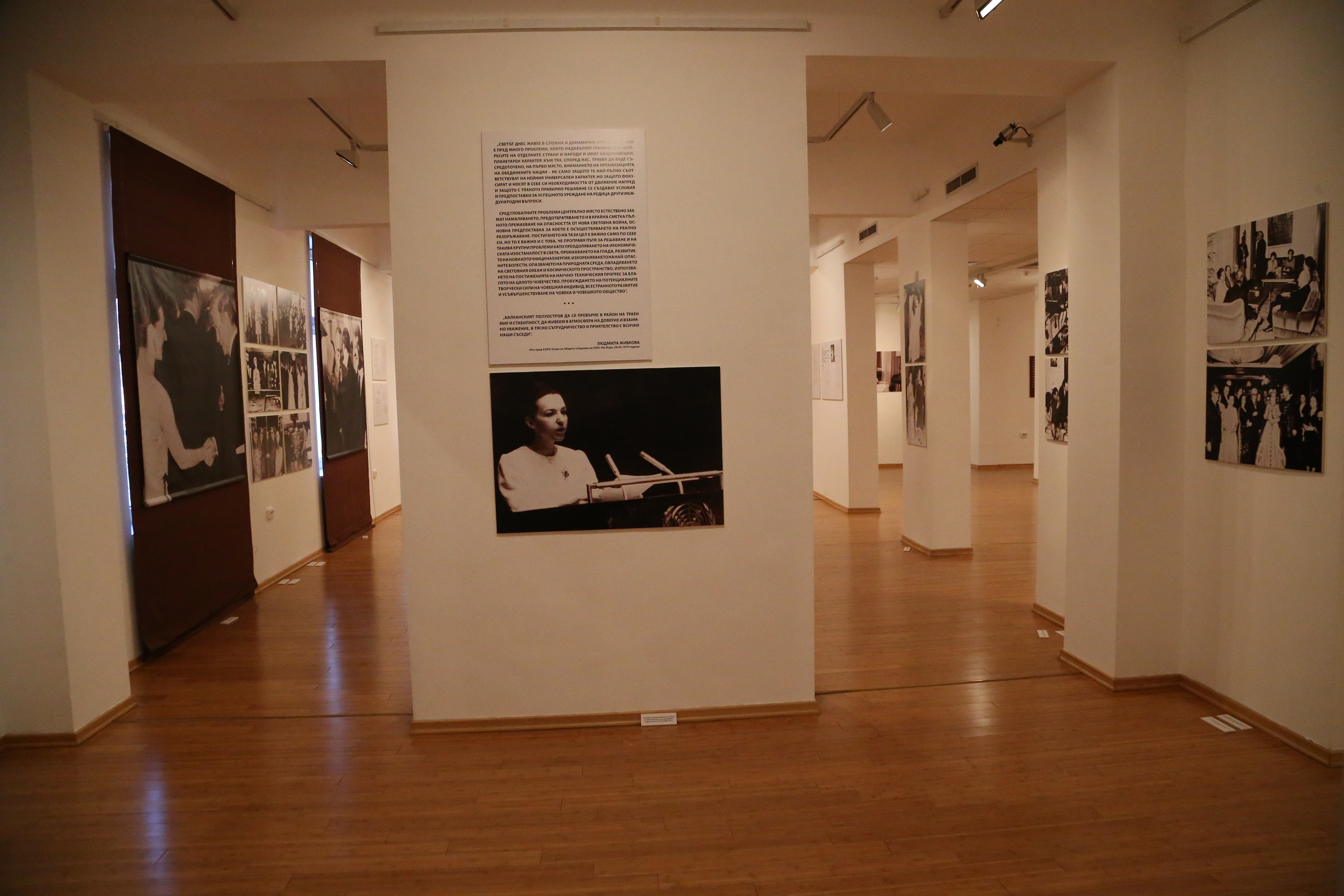 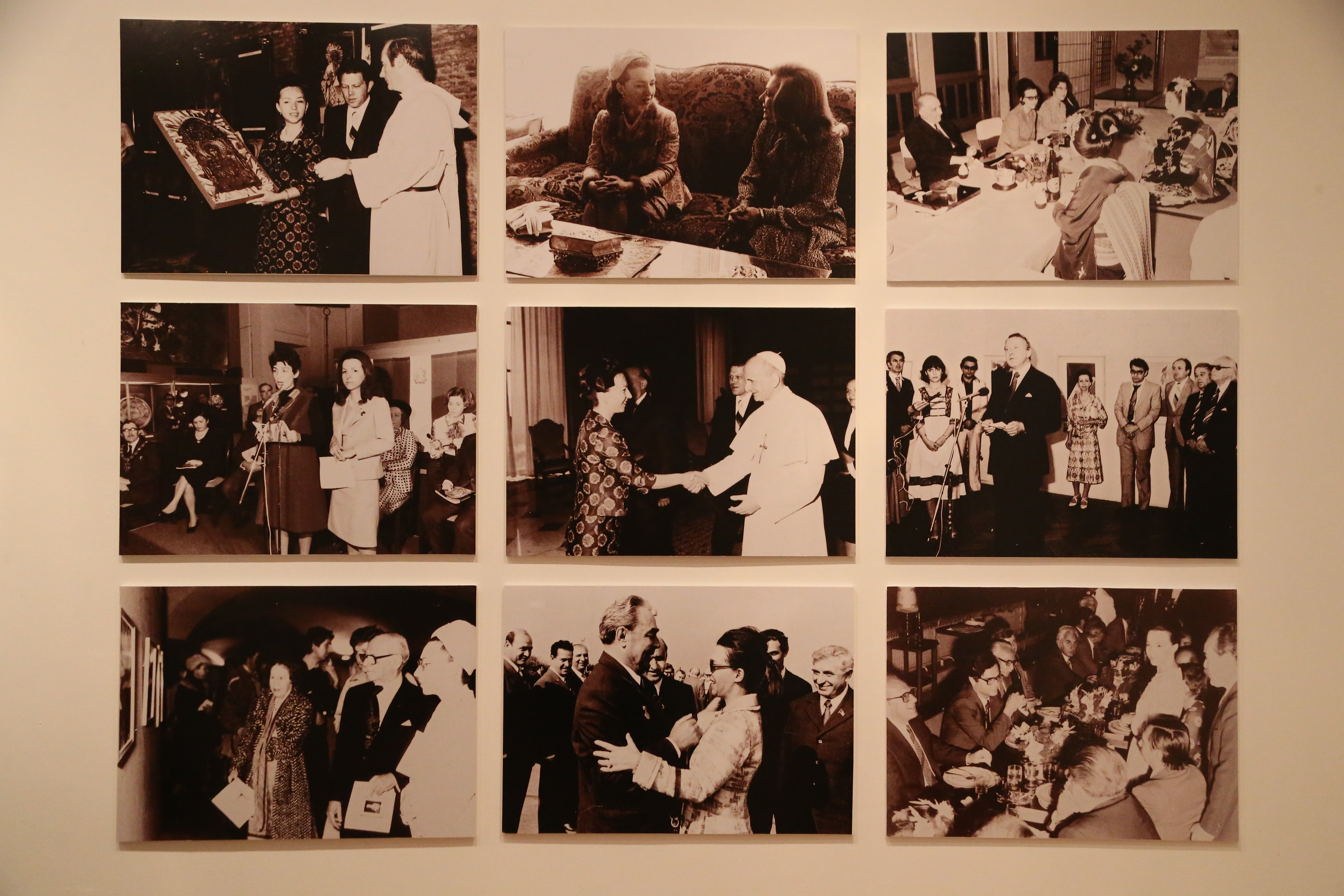 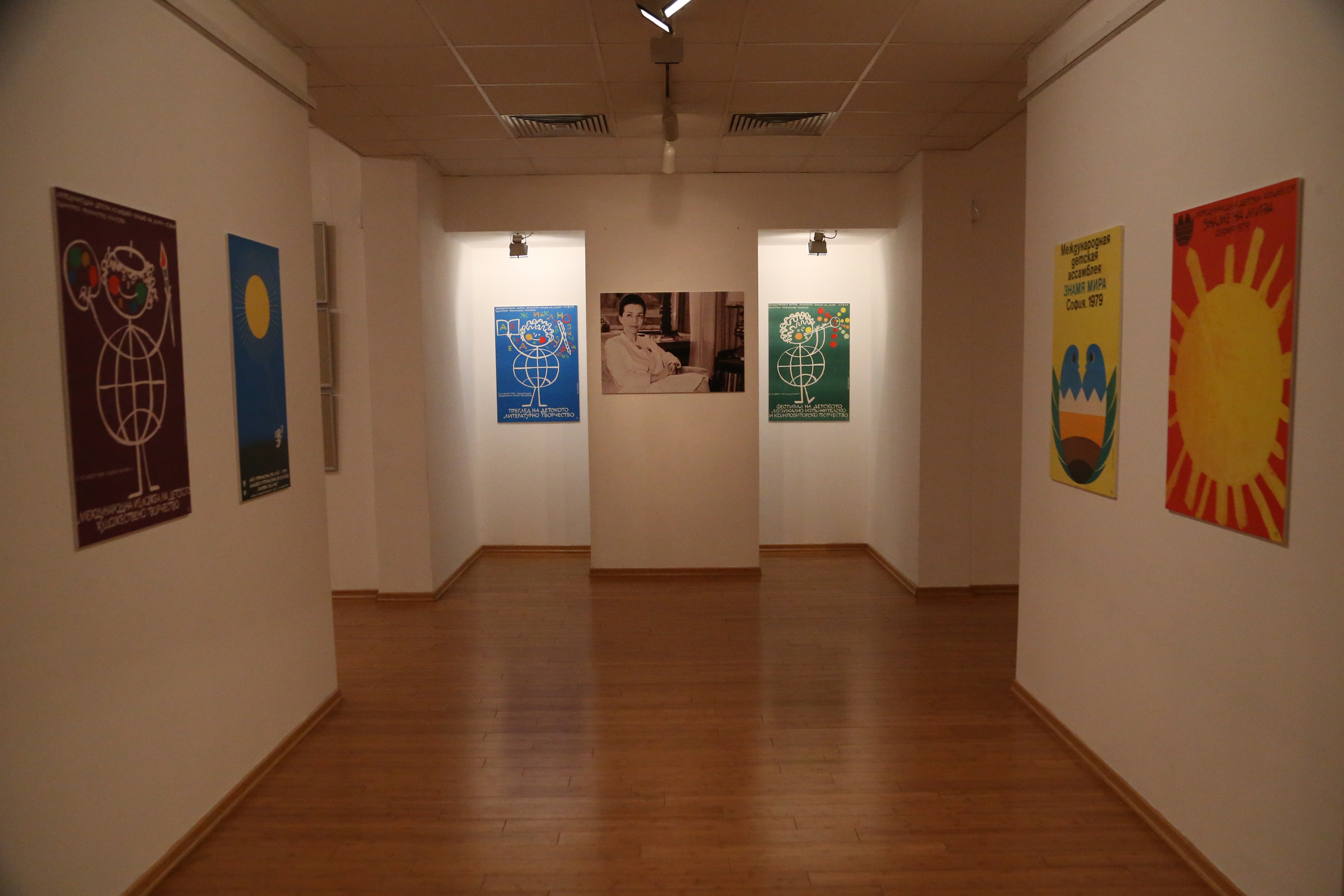 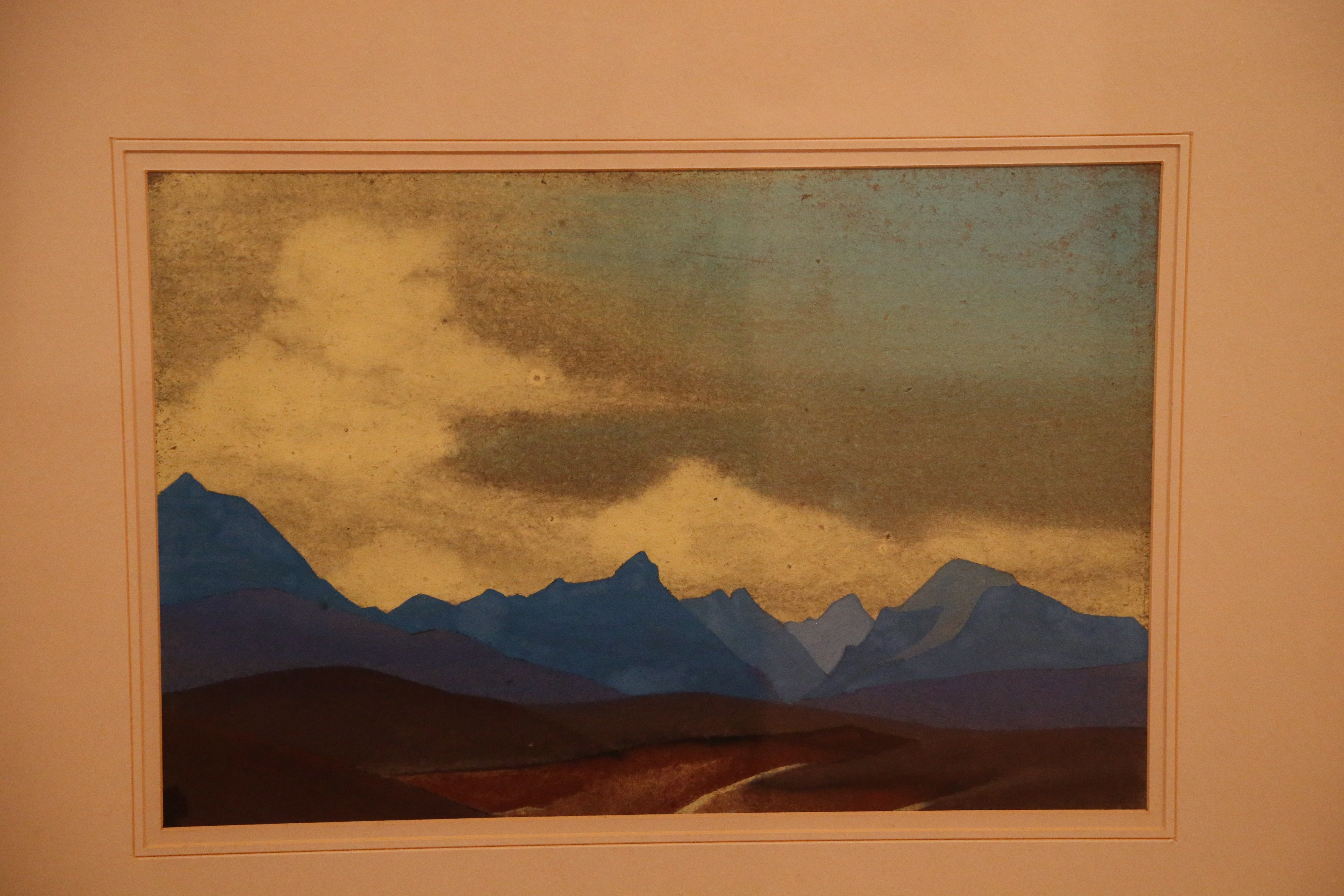 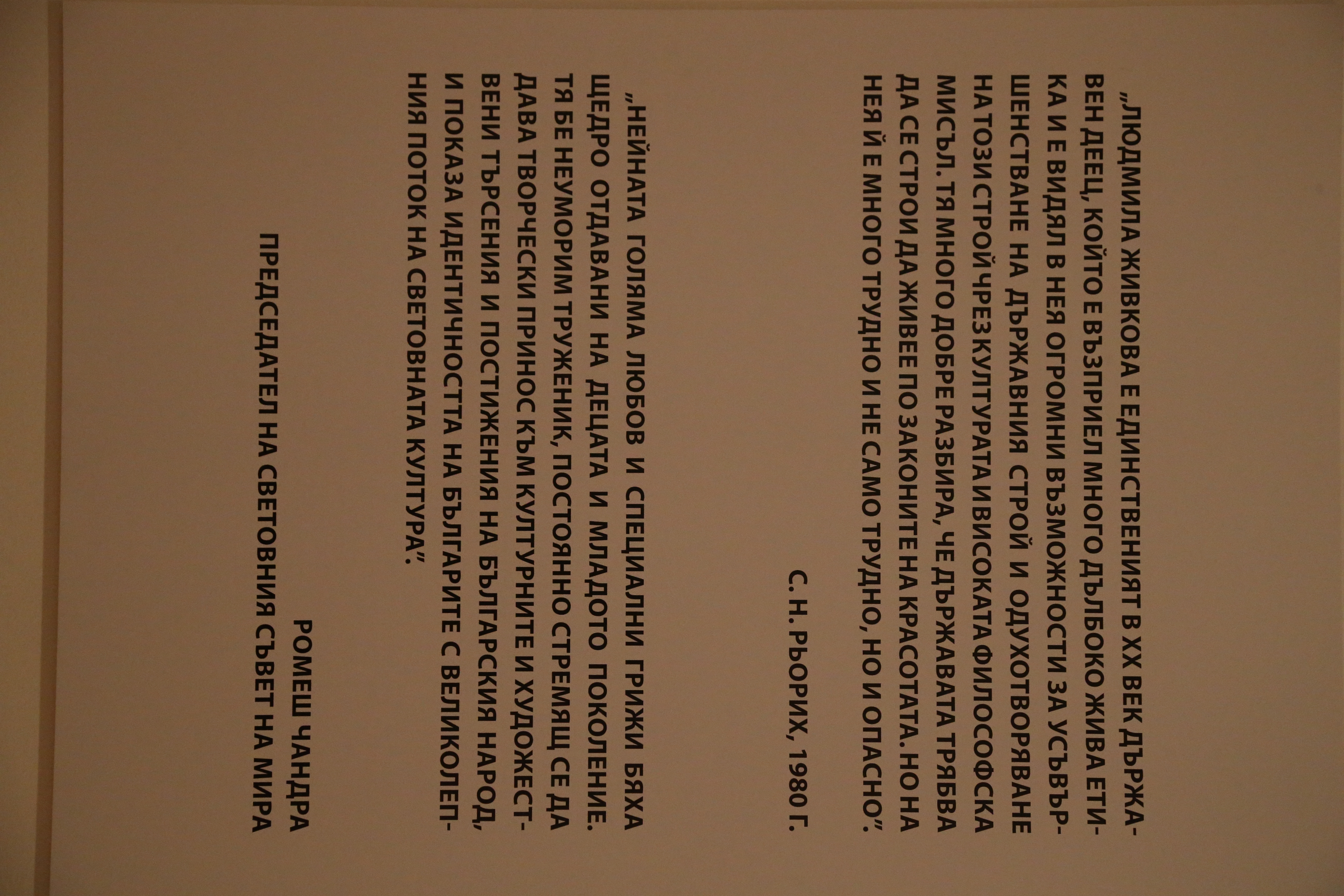 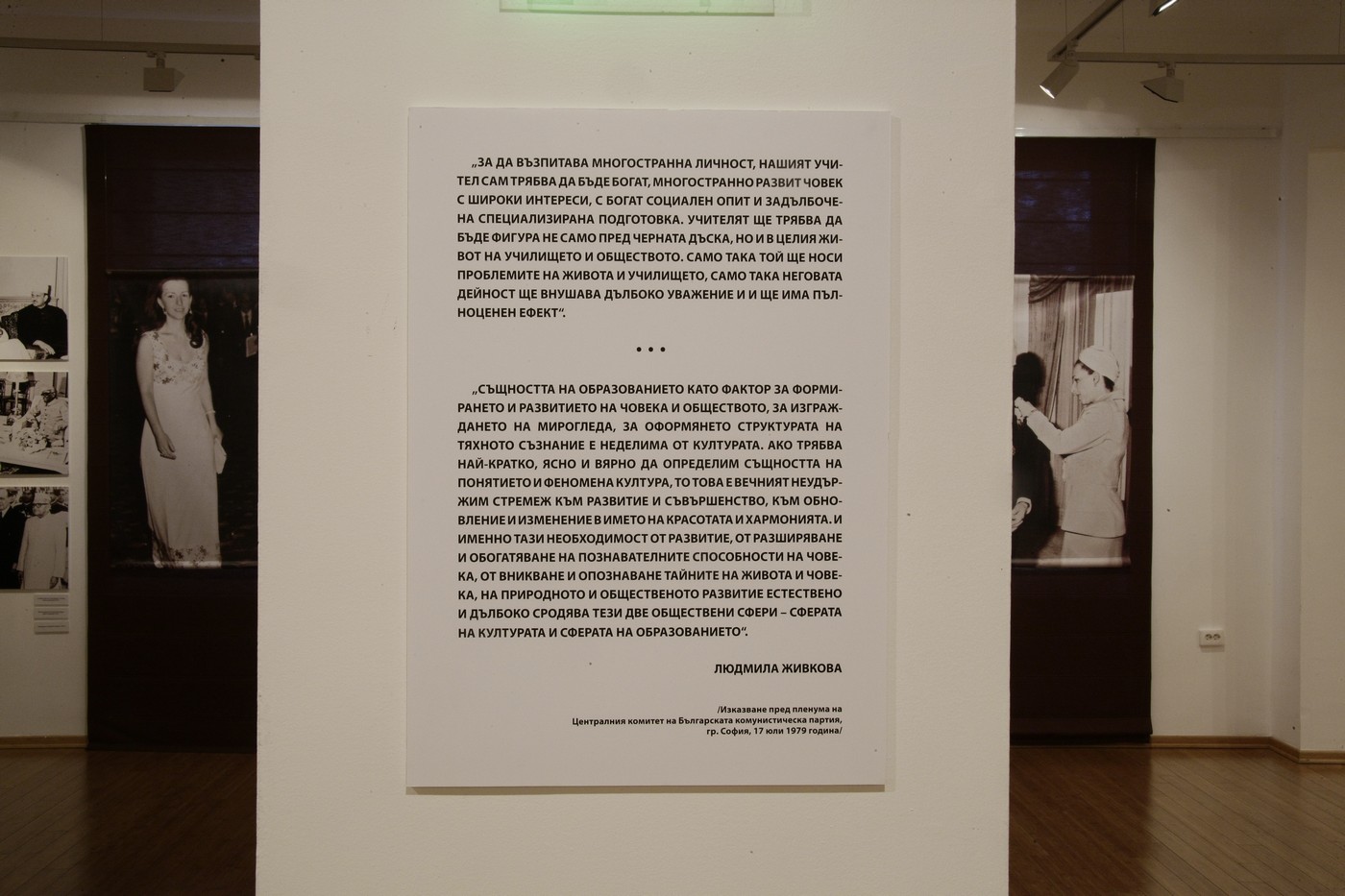 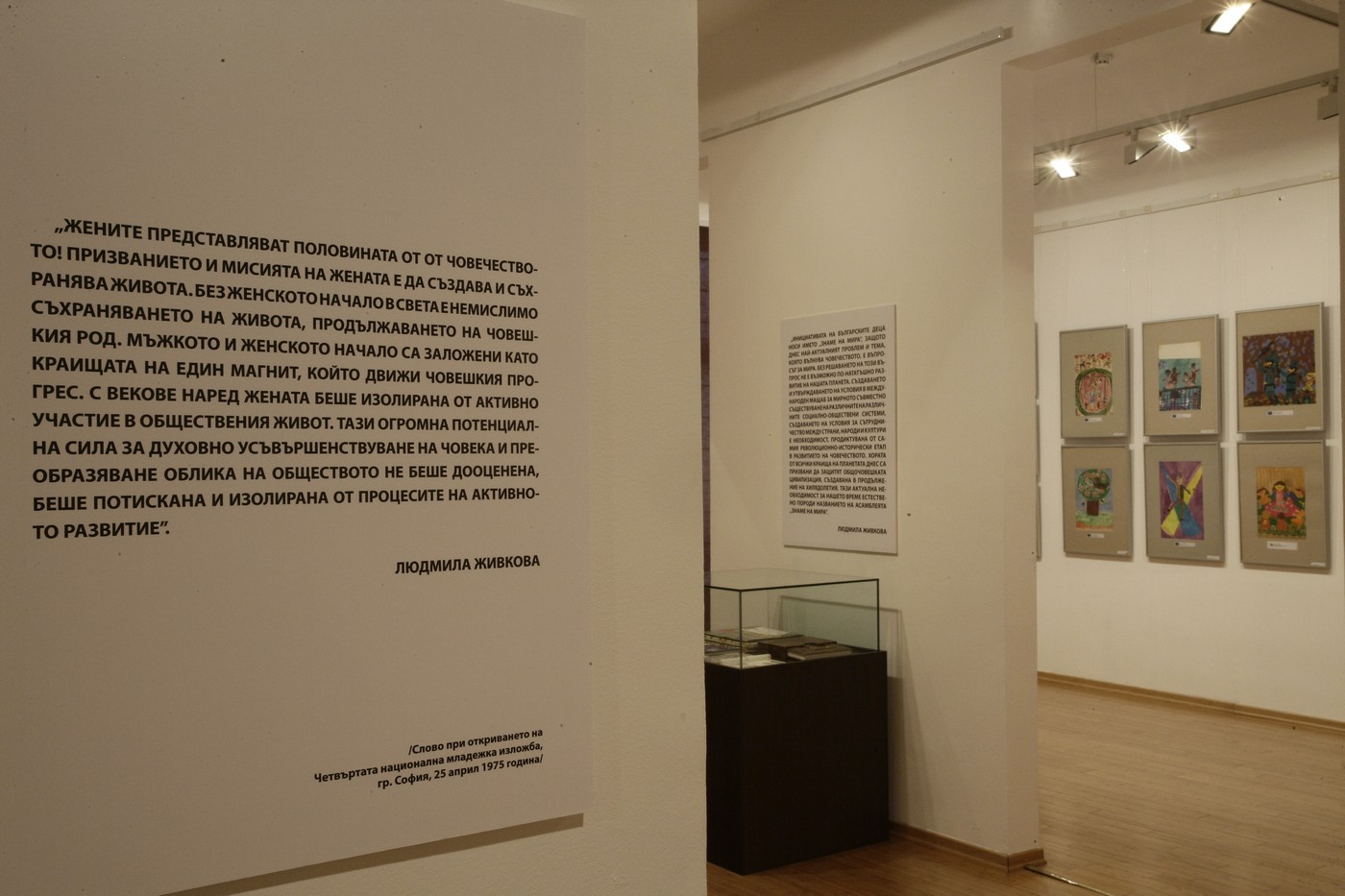 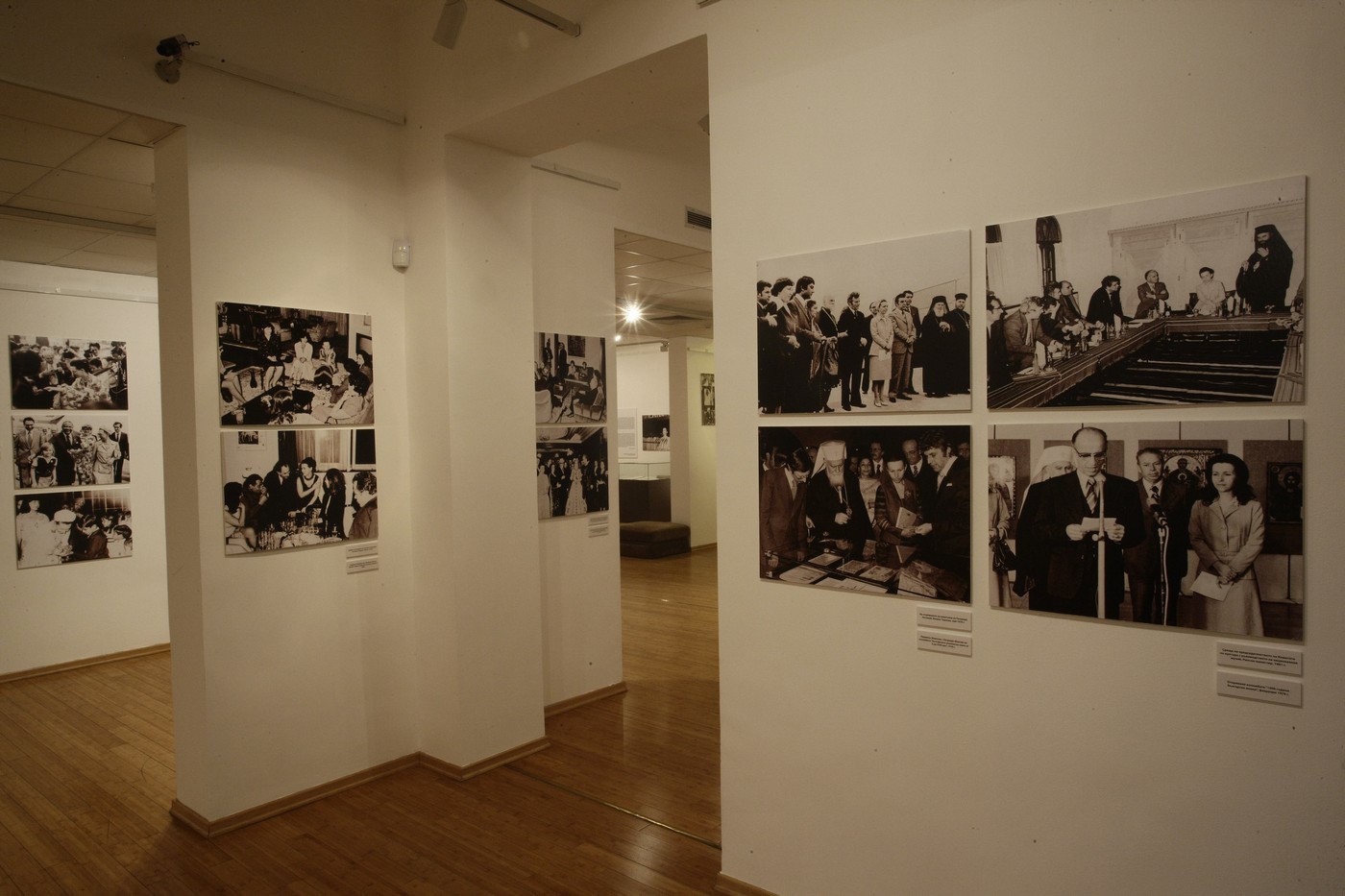 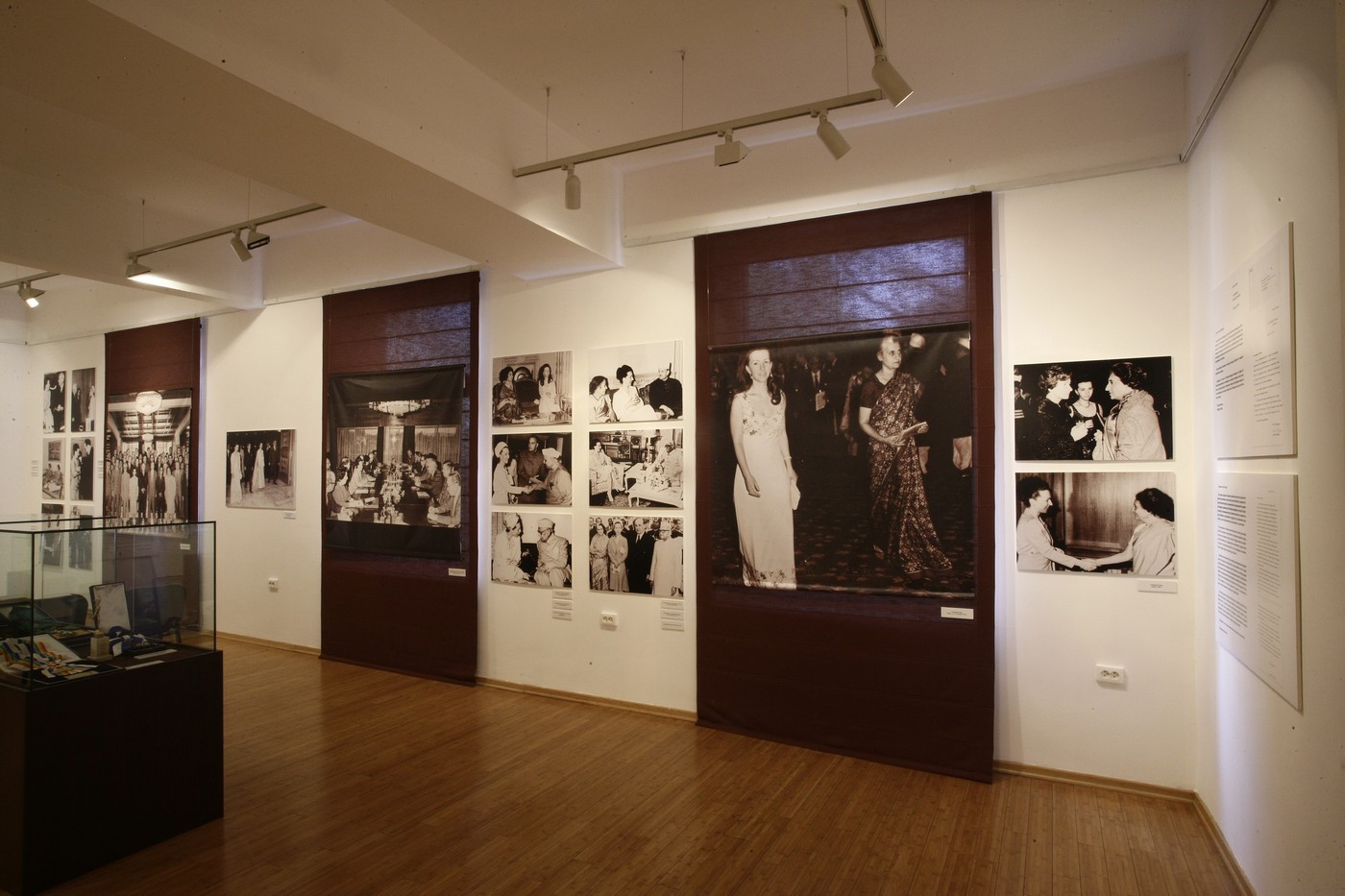 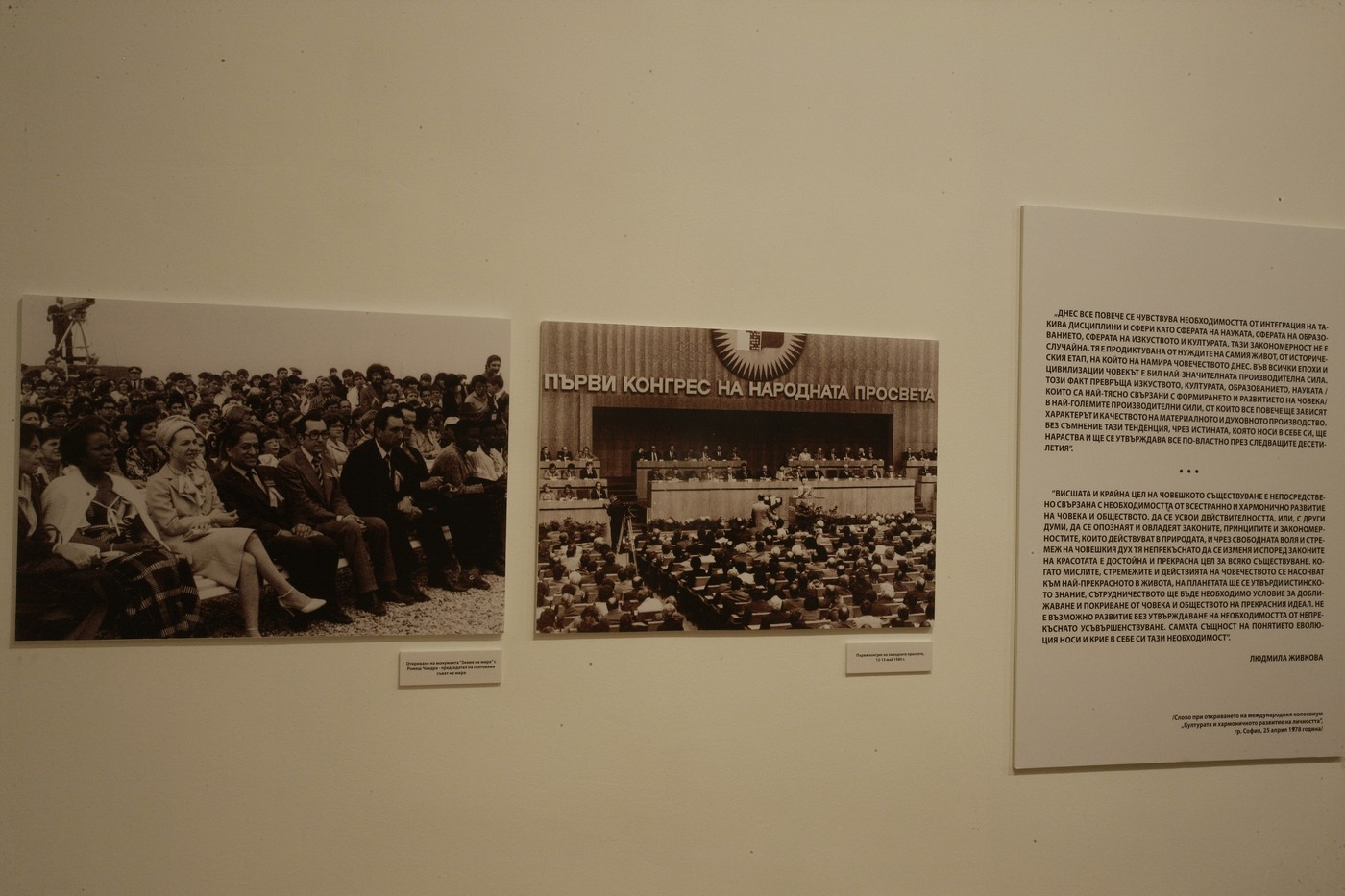 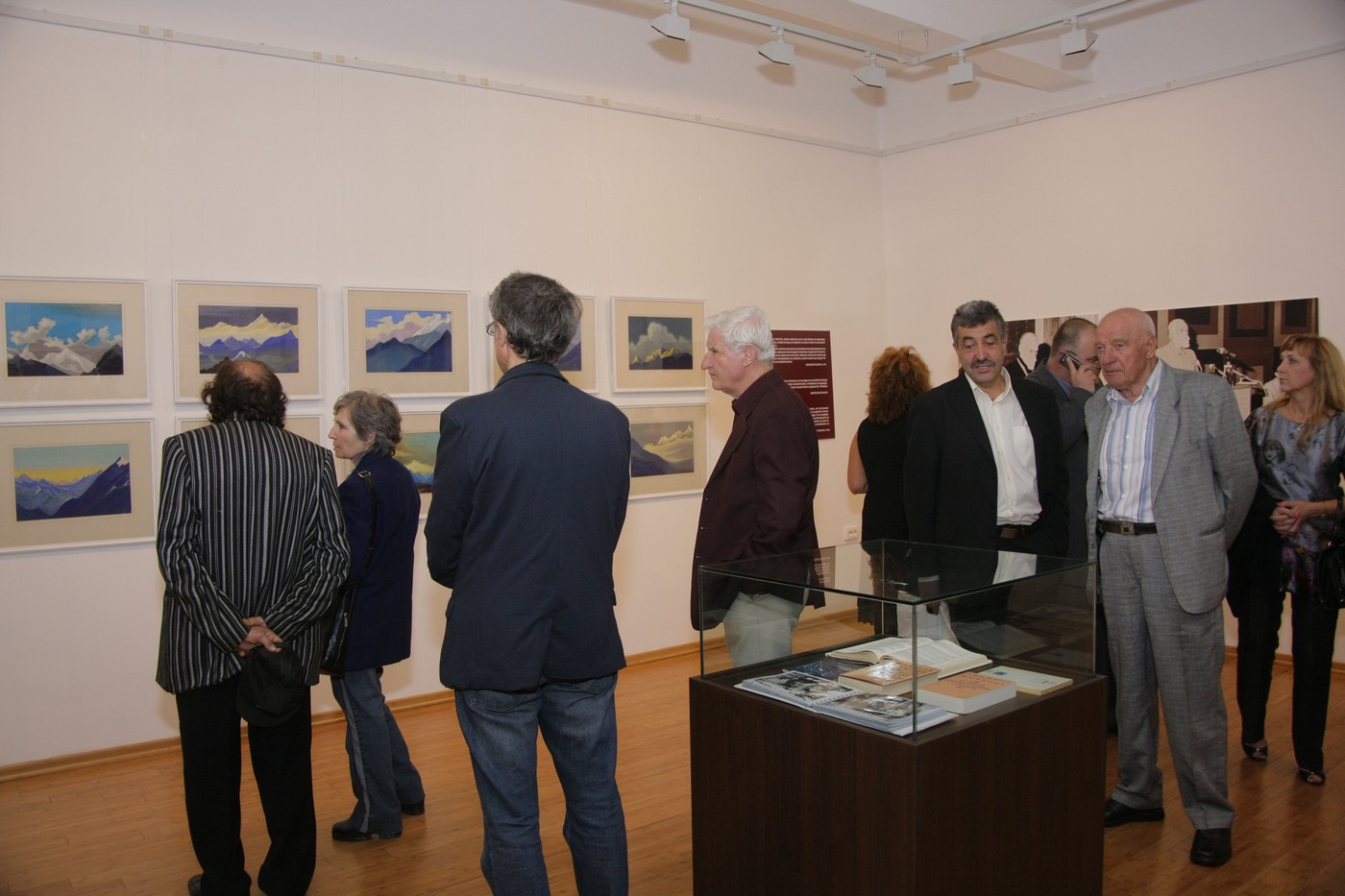 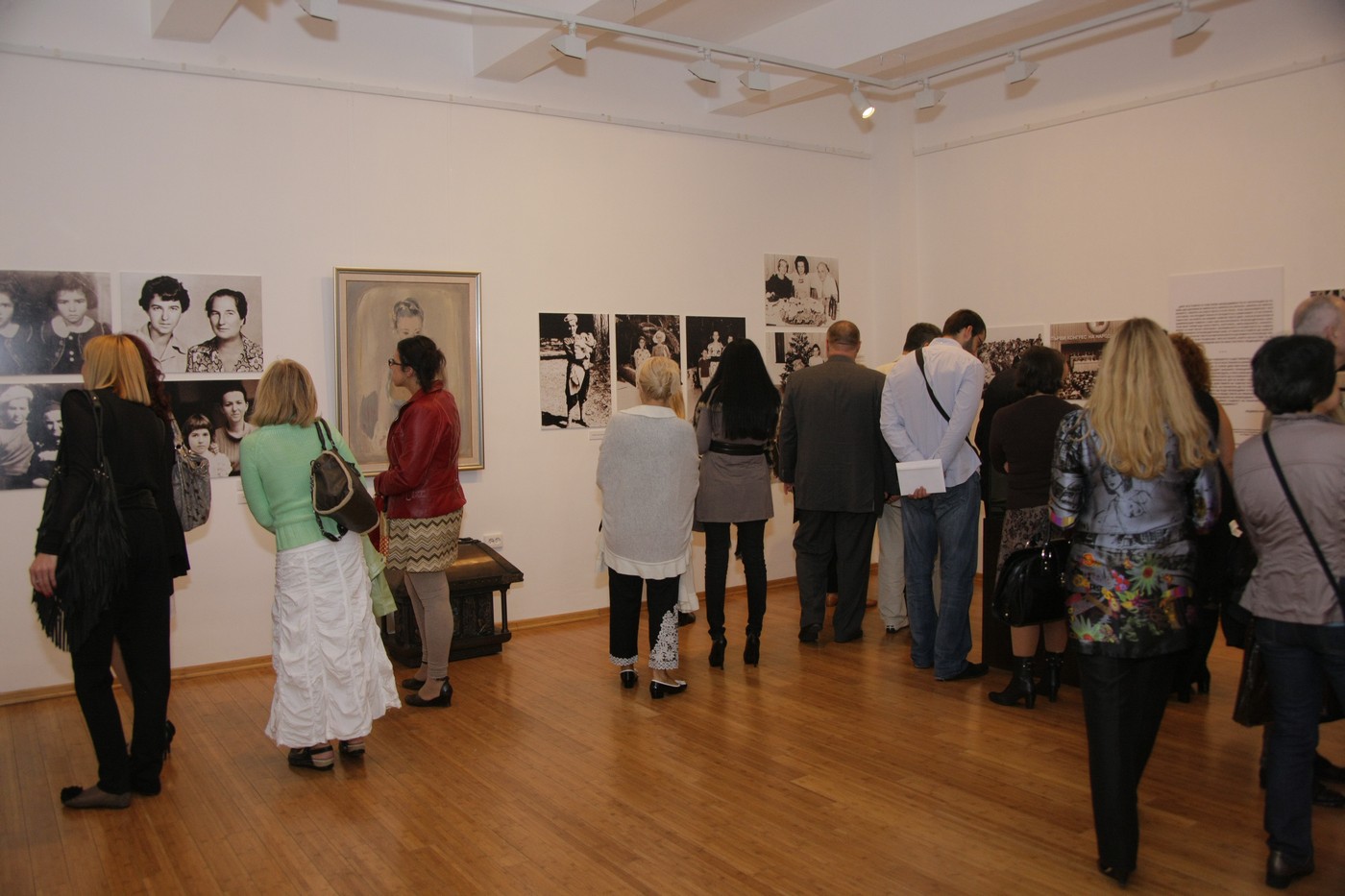 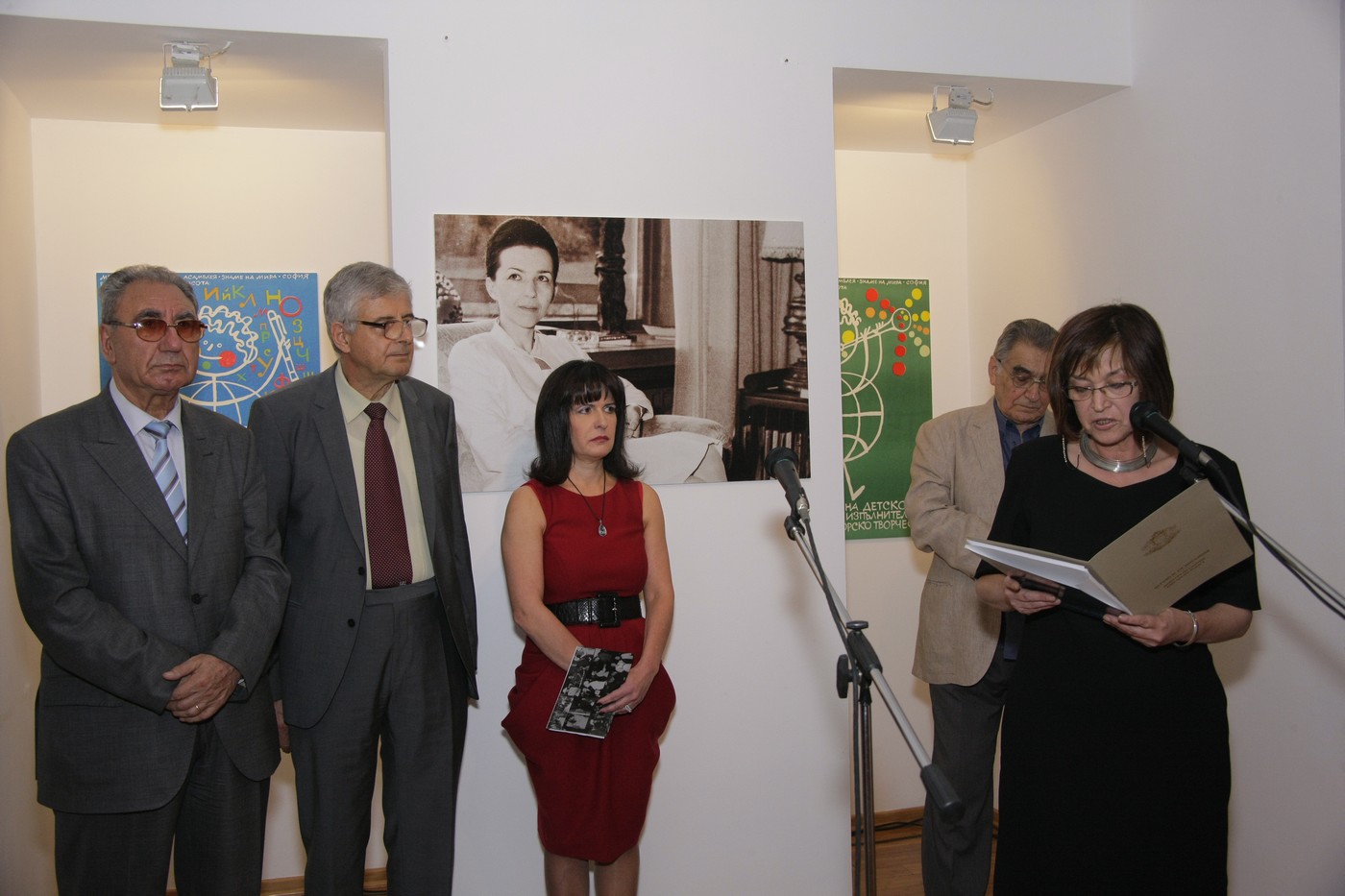 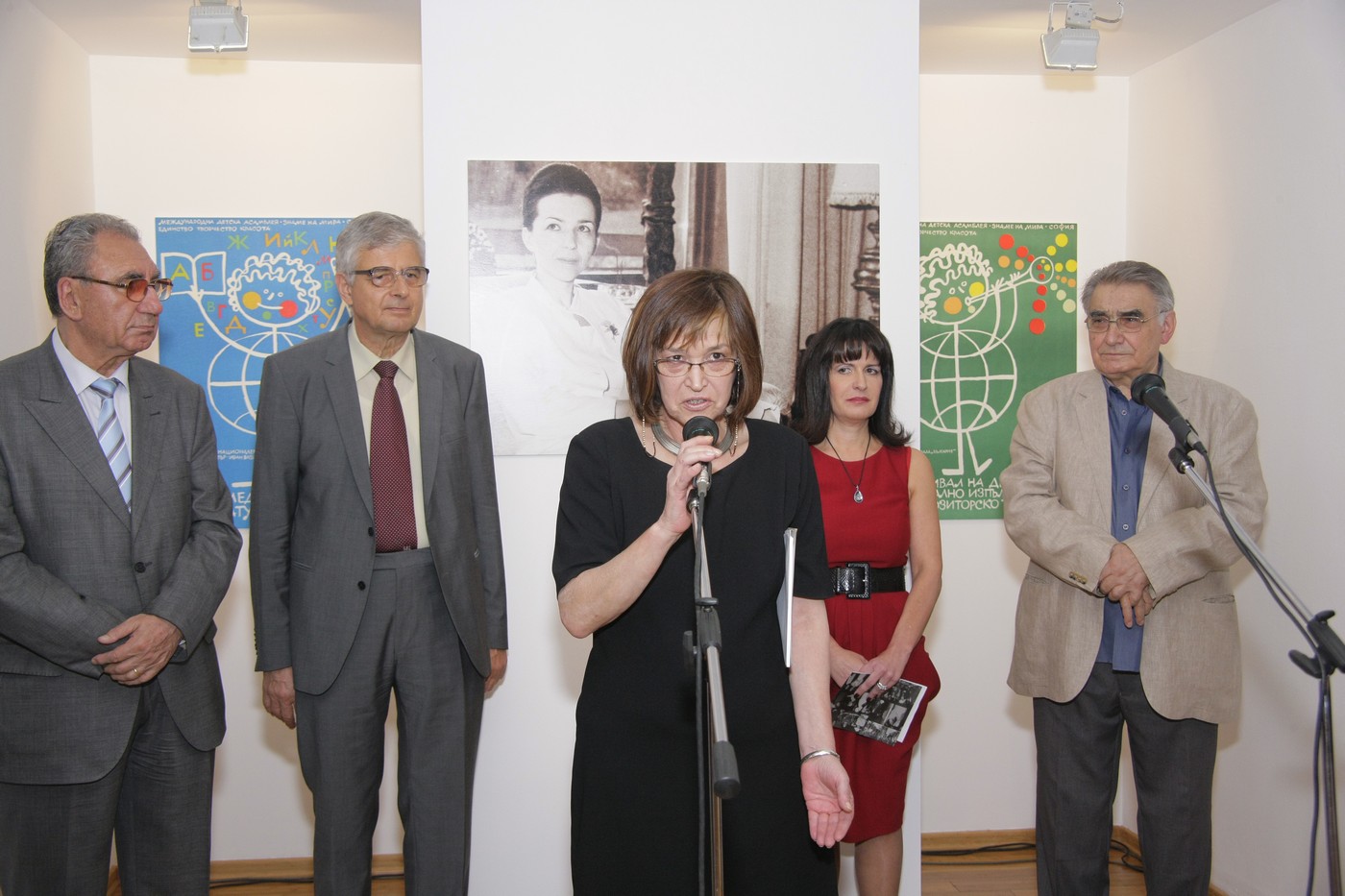 In 2012, on the occasion of the 70th anniversary of Lyudmila Jivkova’s birth, the “Lyudmila Jivkova – Banner of Peace” Foundation organizes 2 exhibitions, namely: