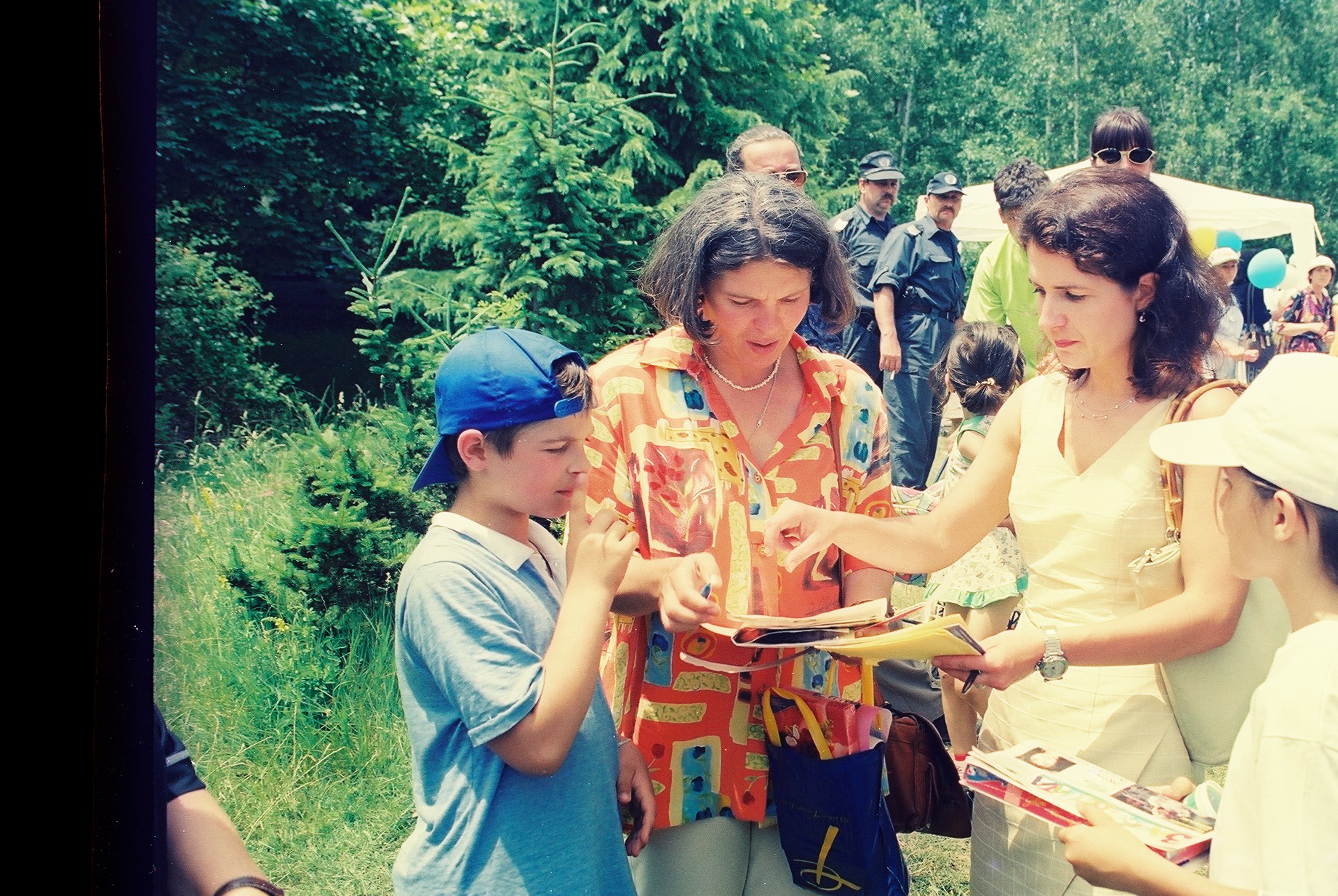 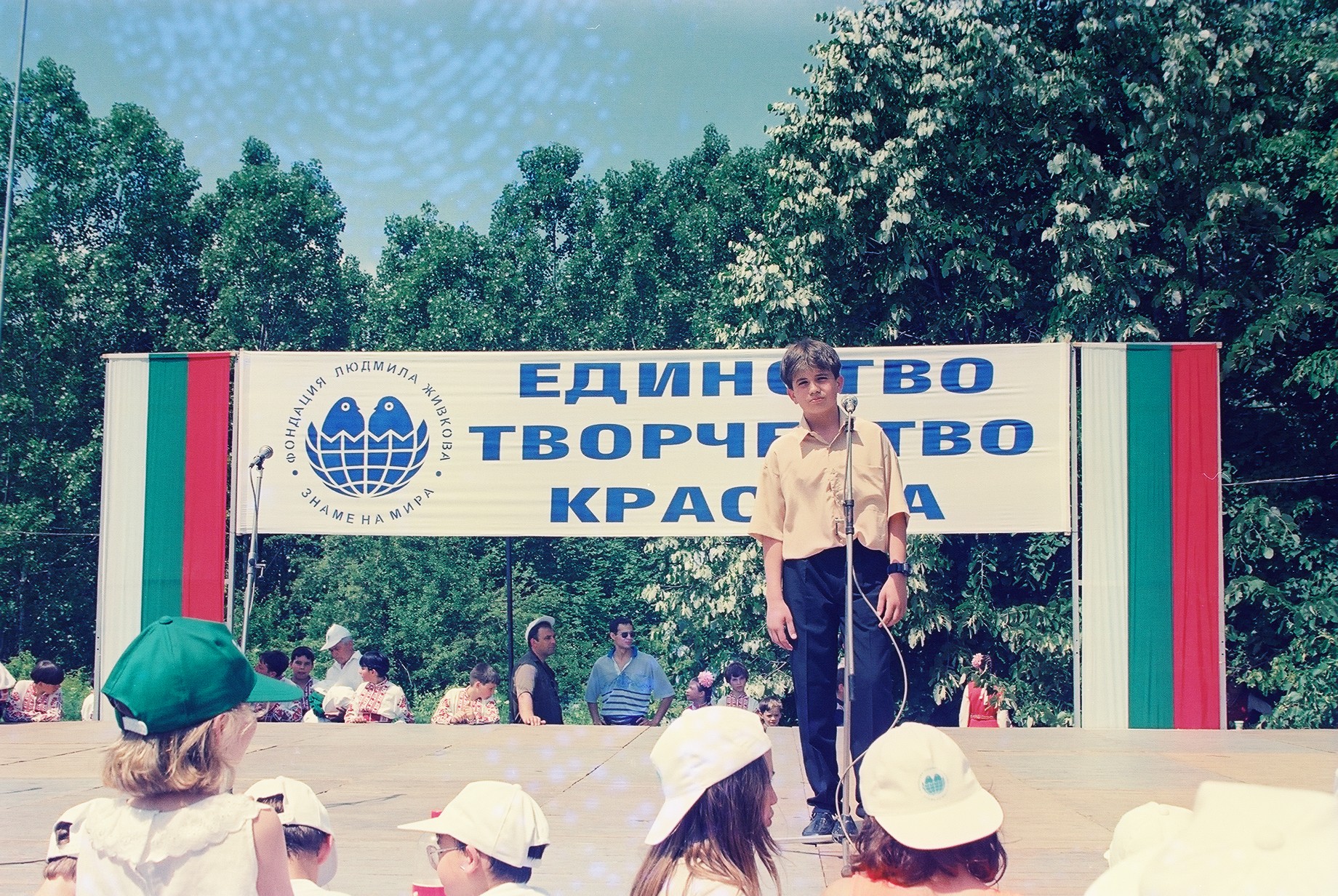 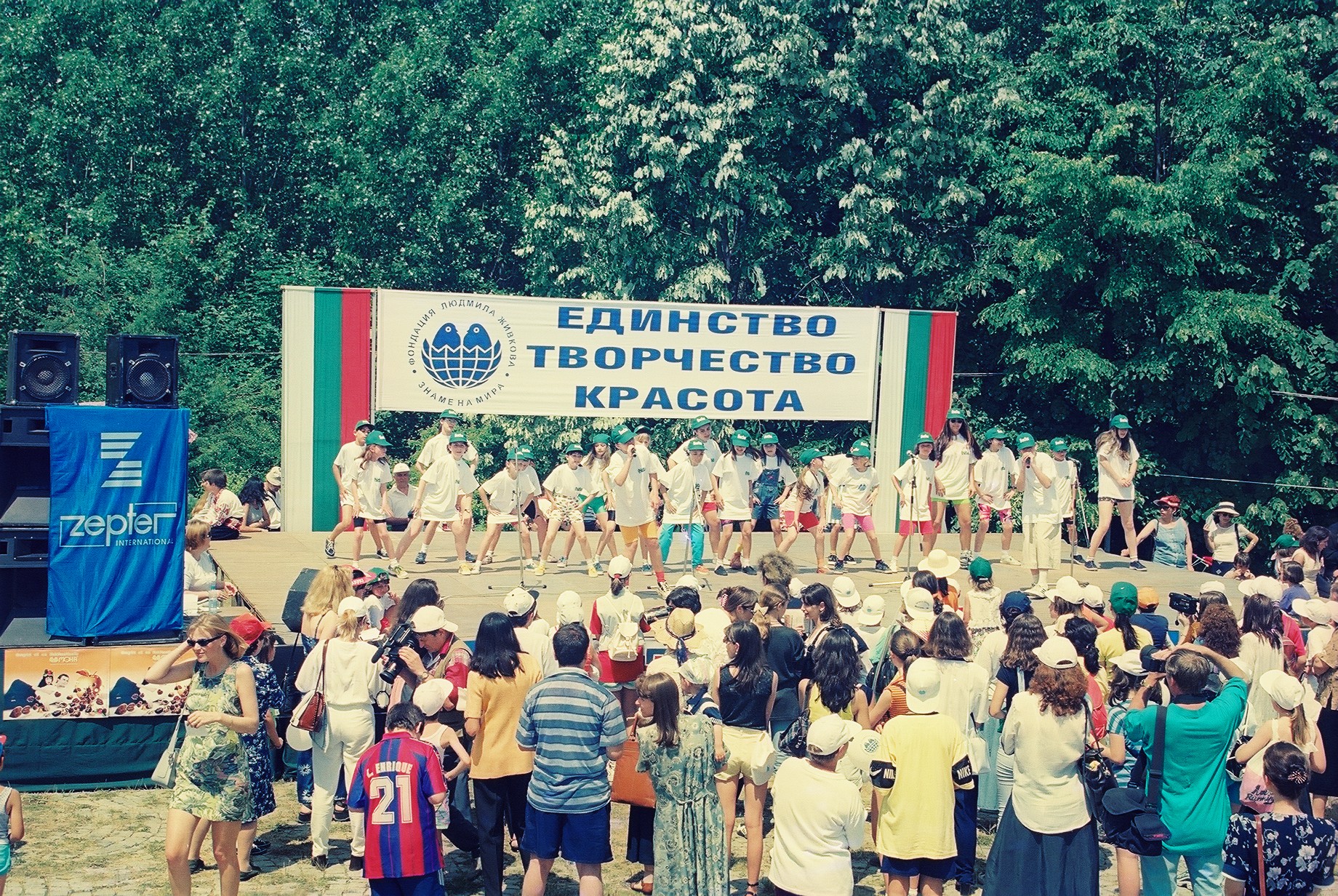 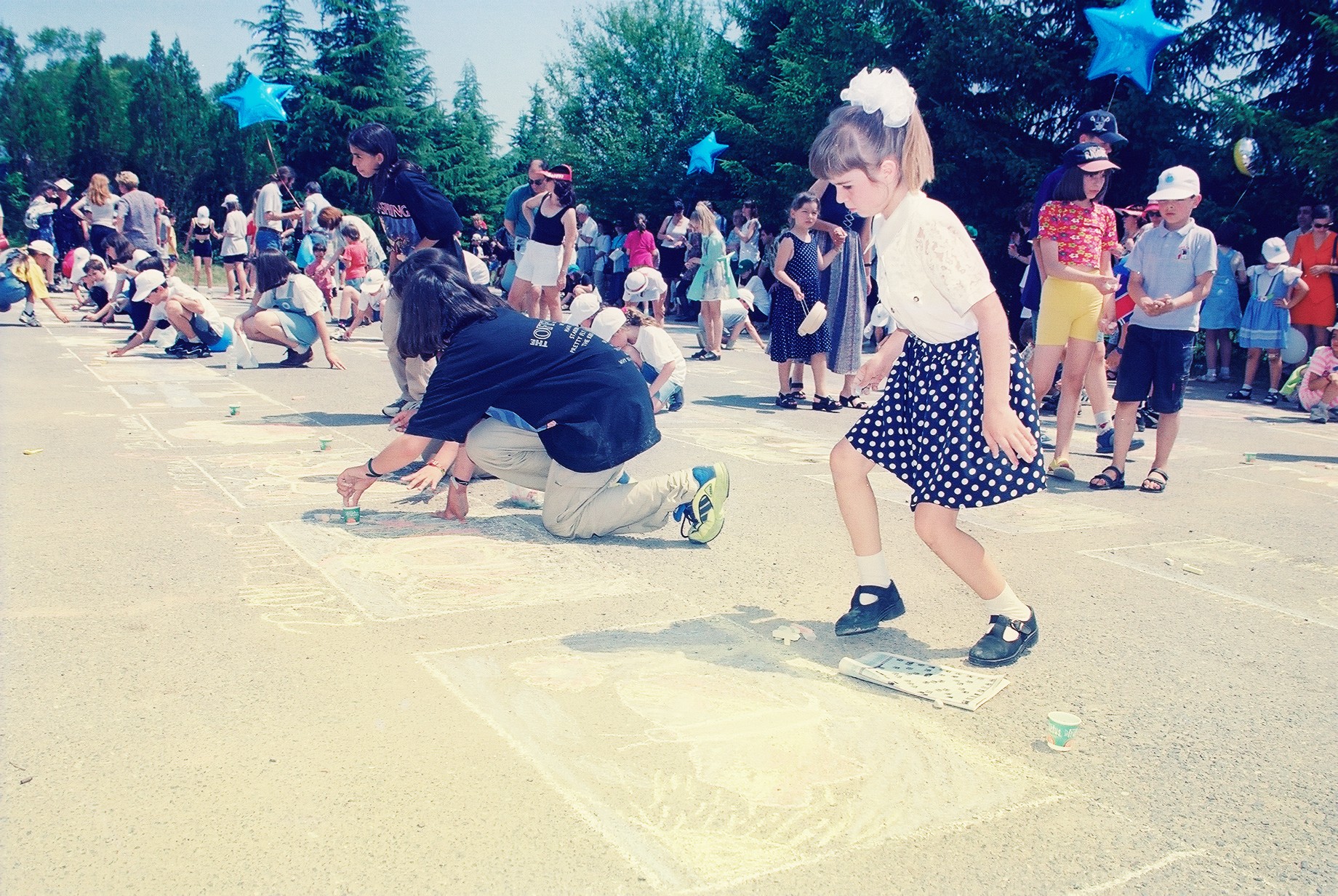 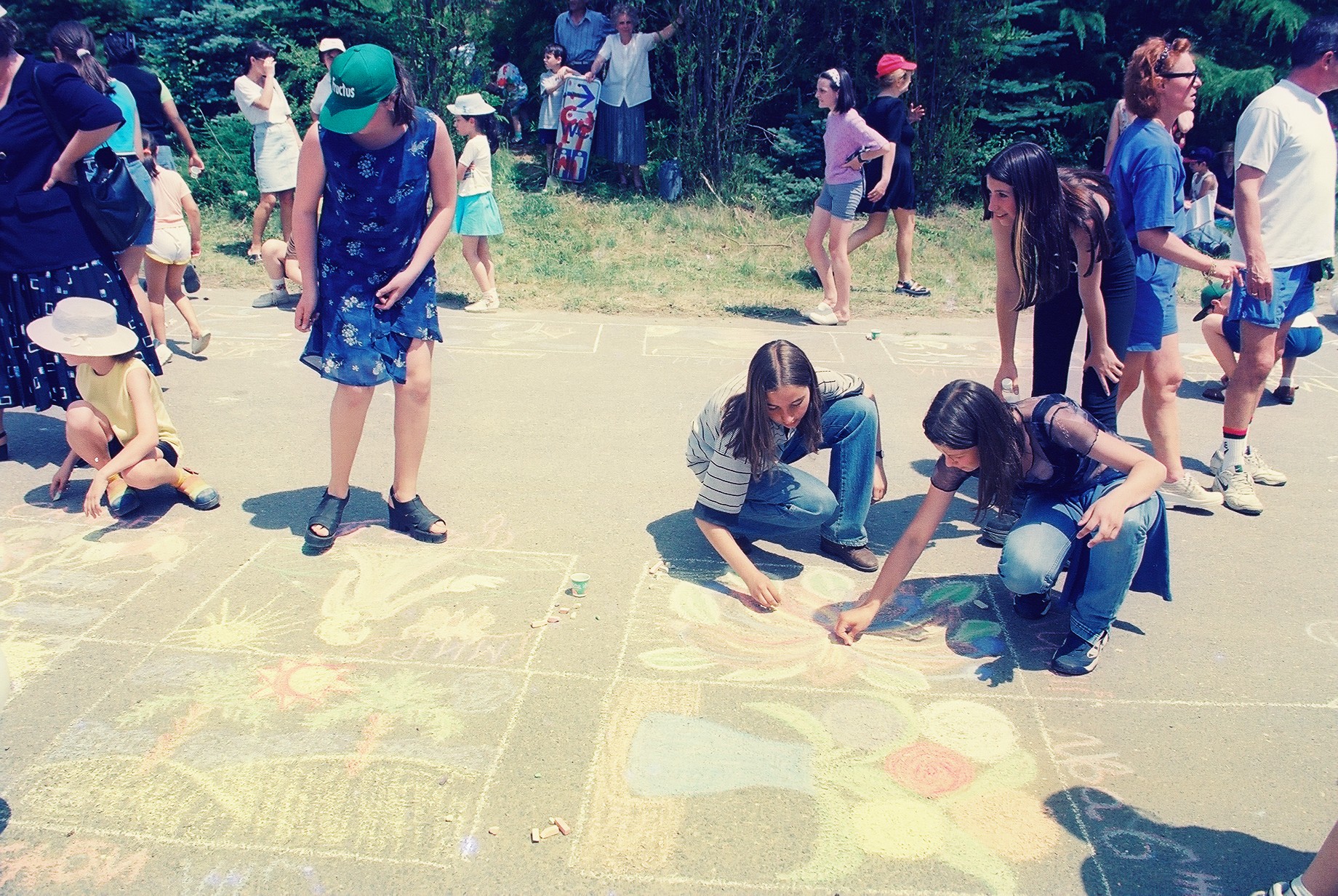 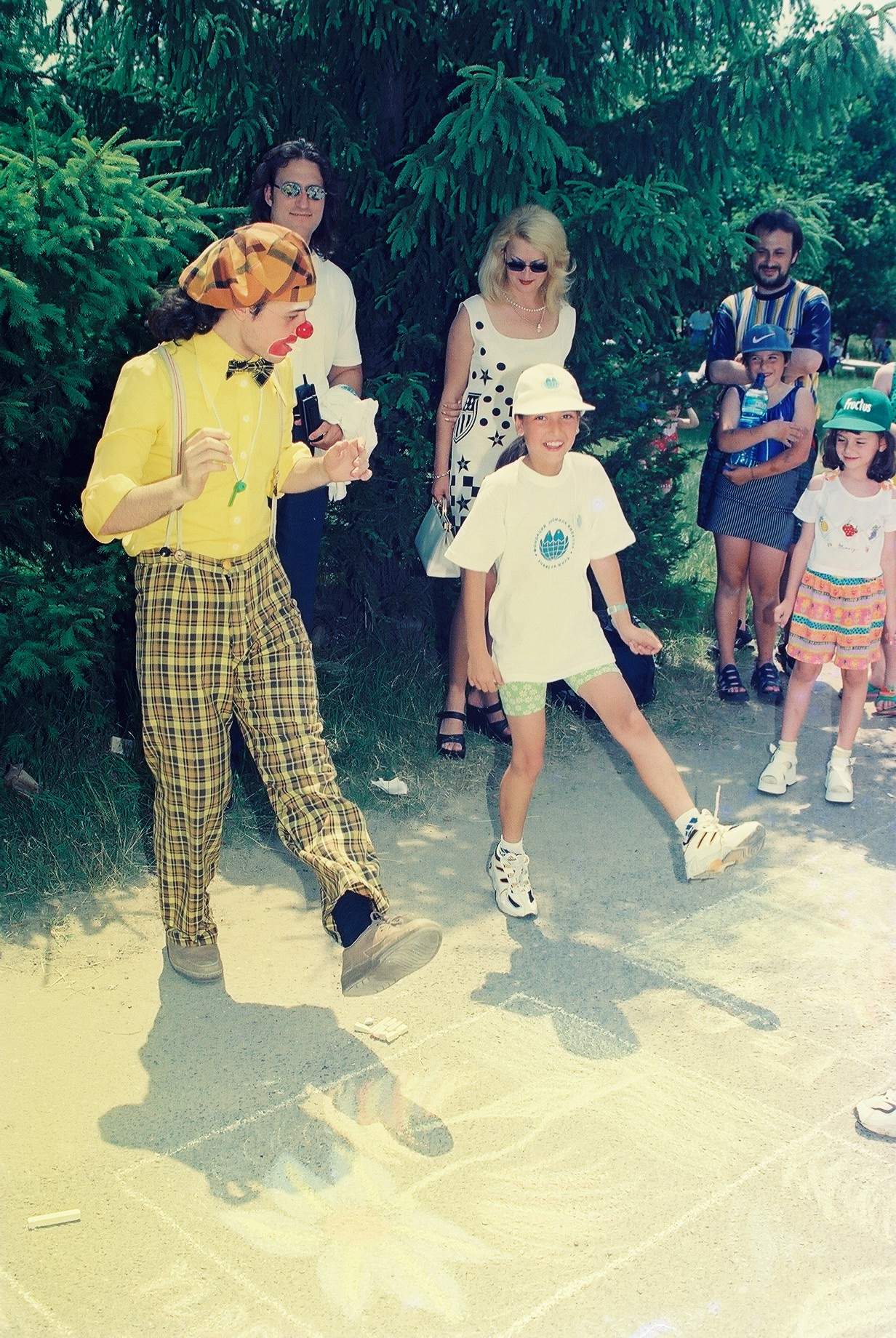 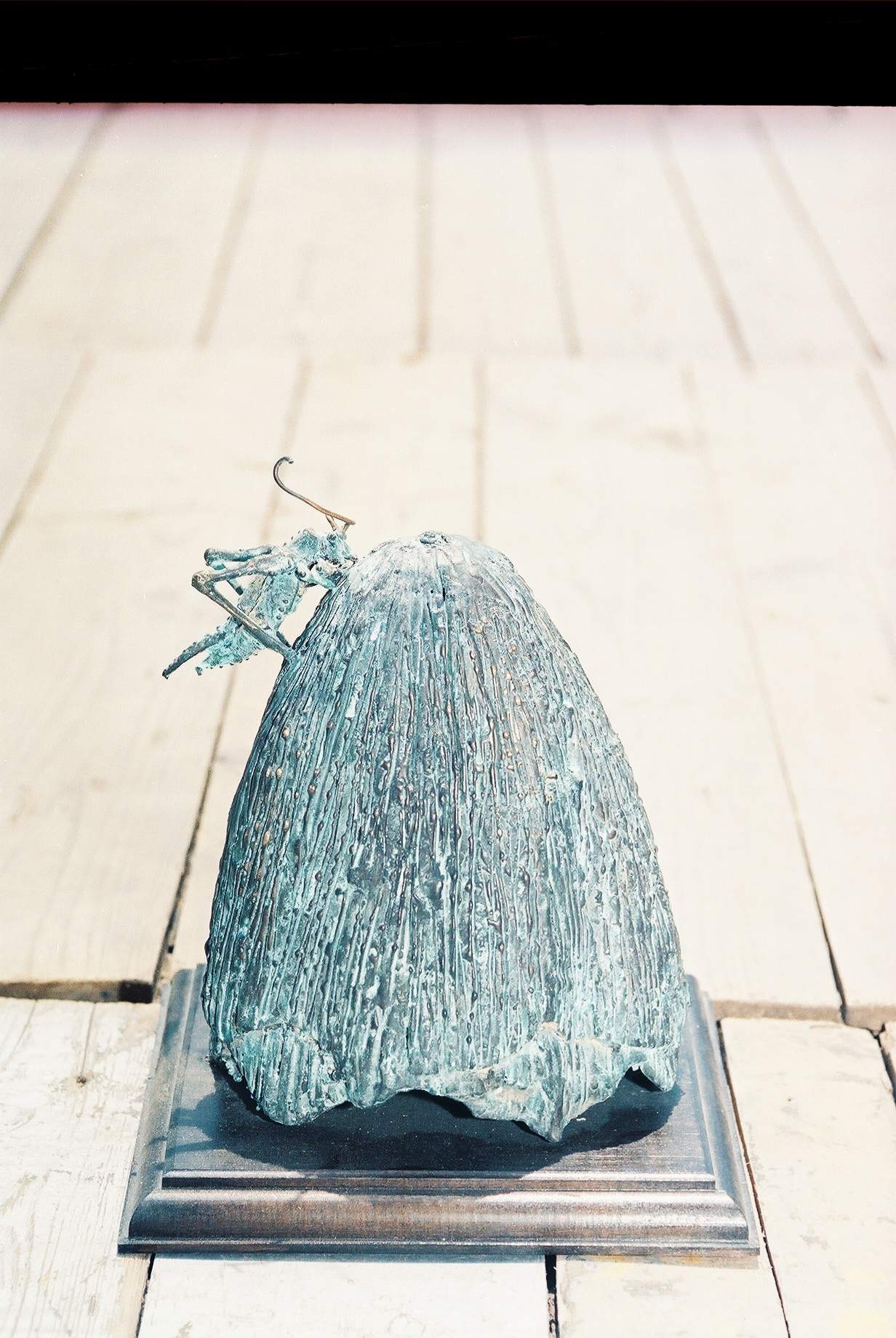 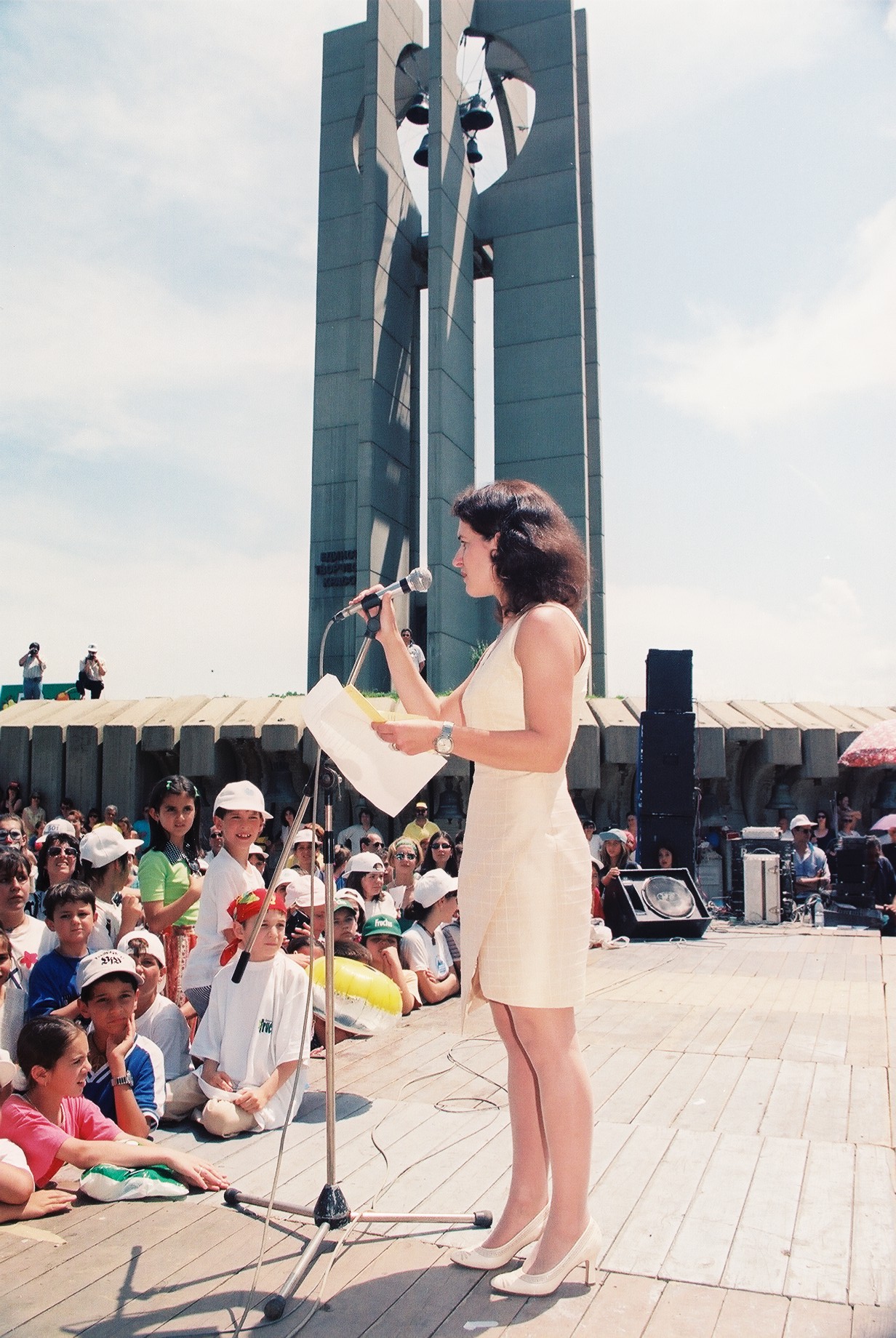 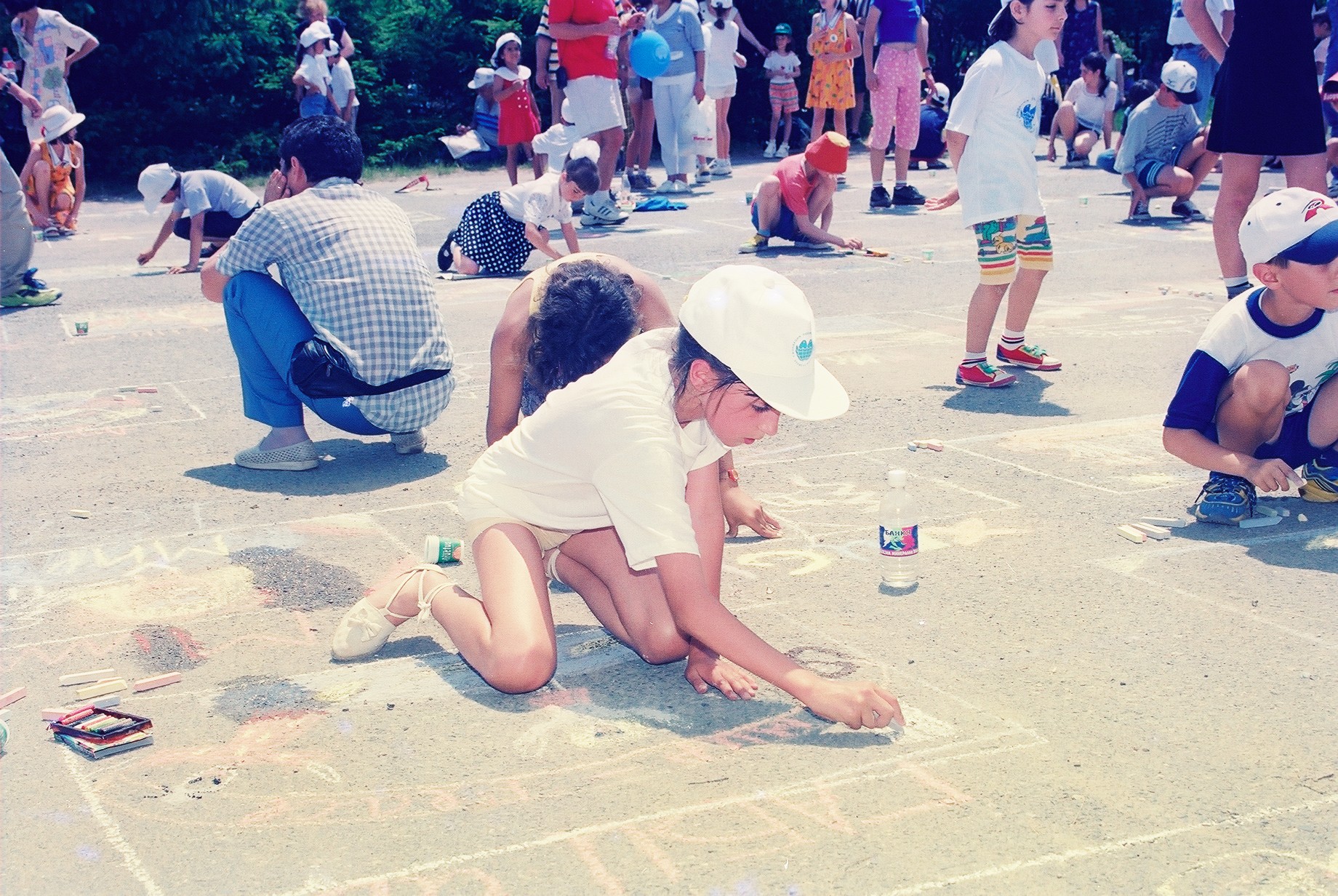 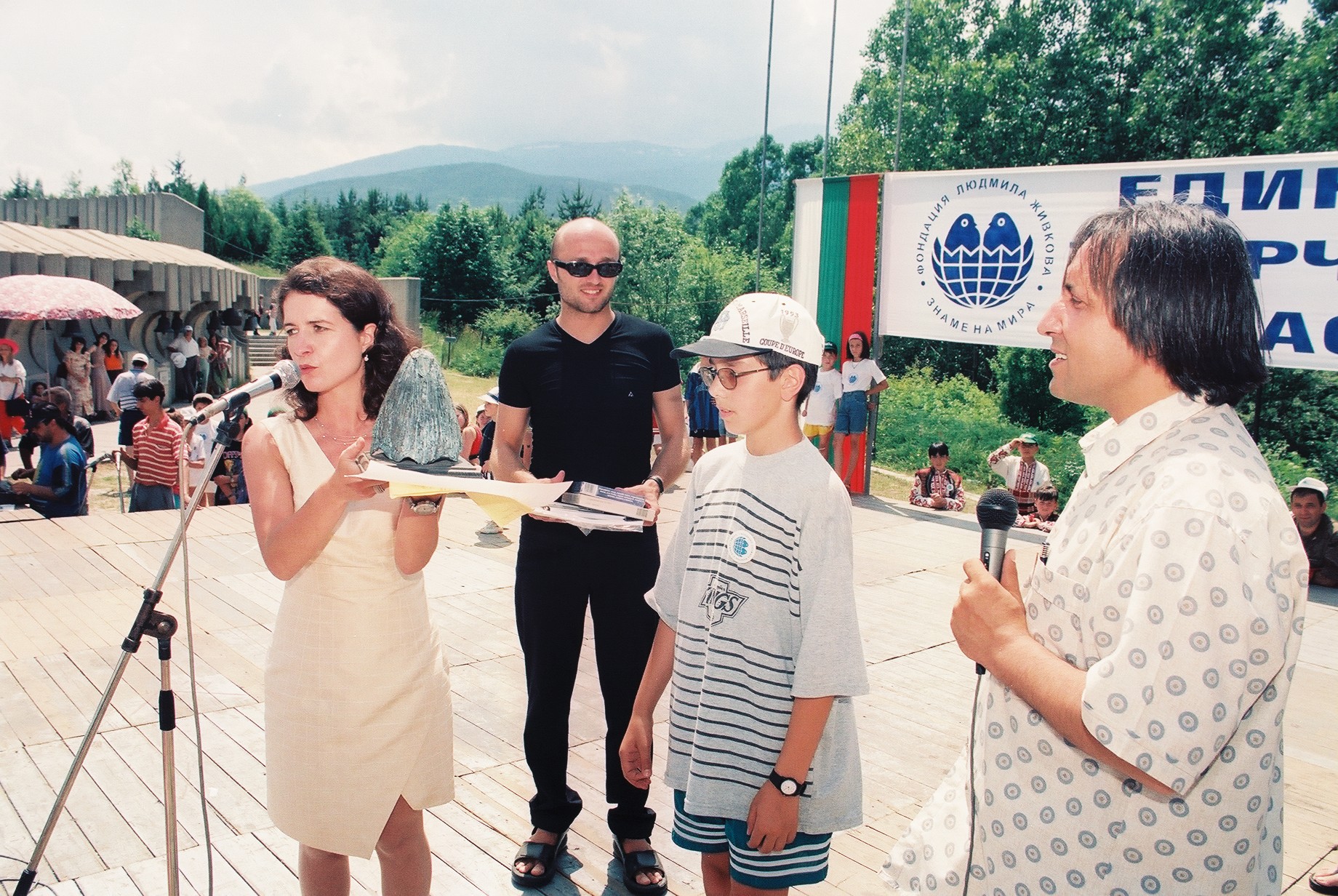 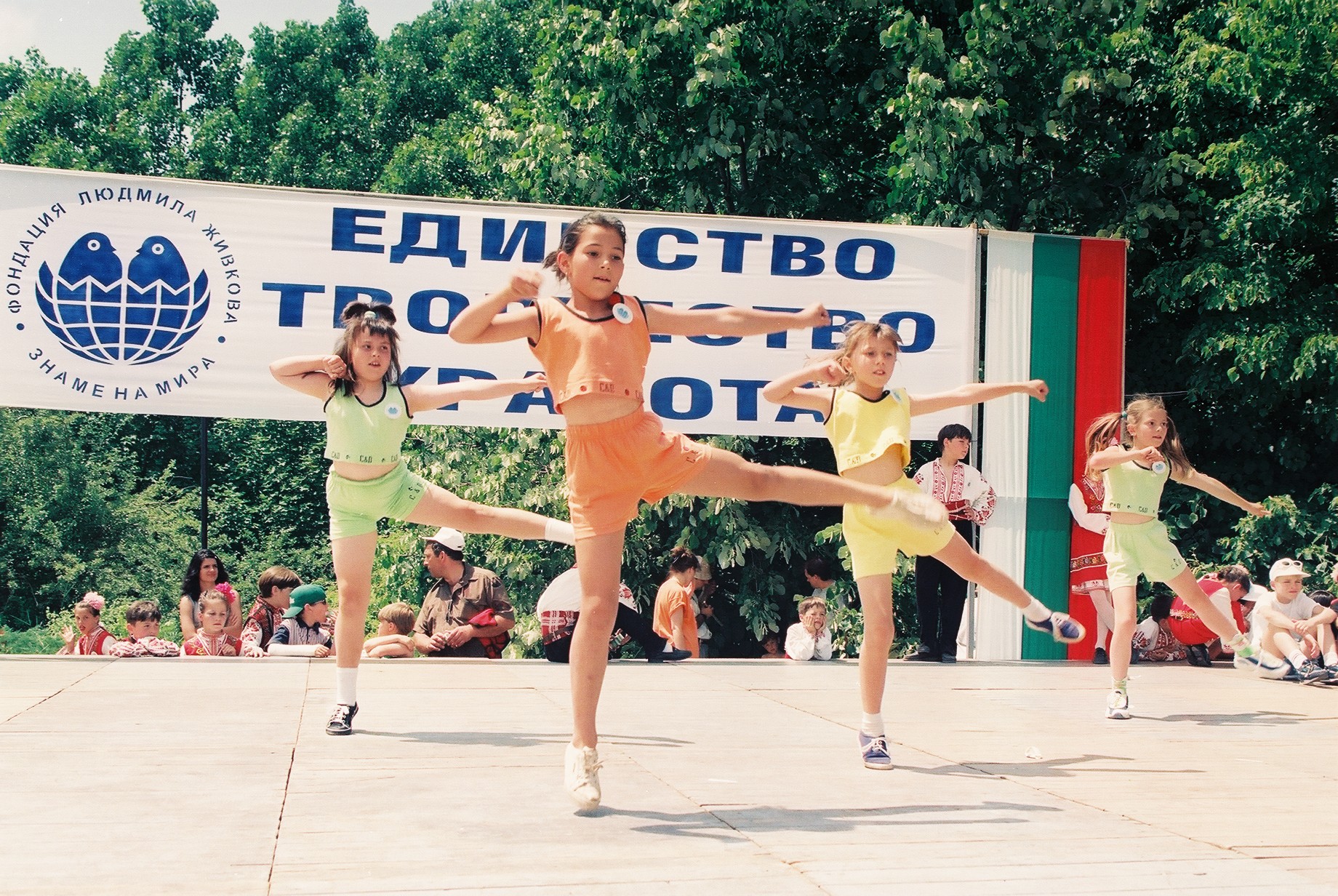 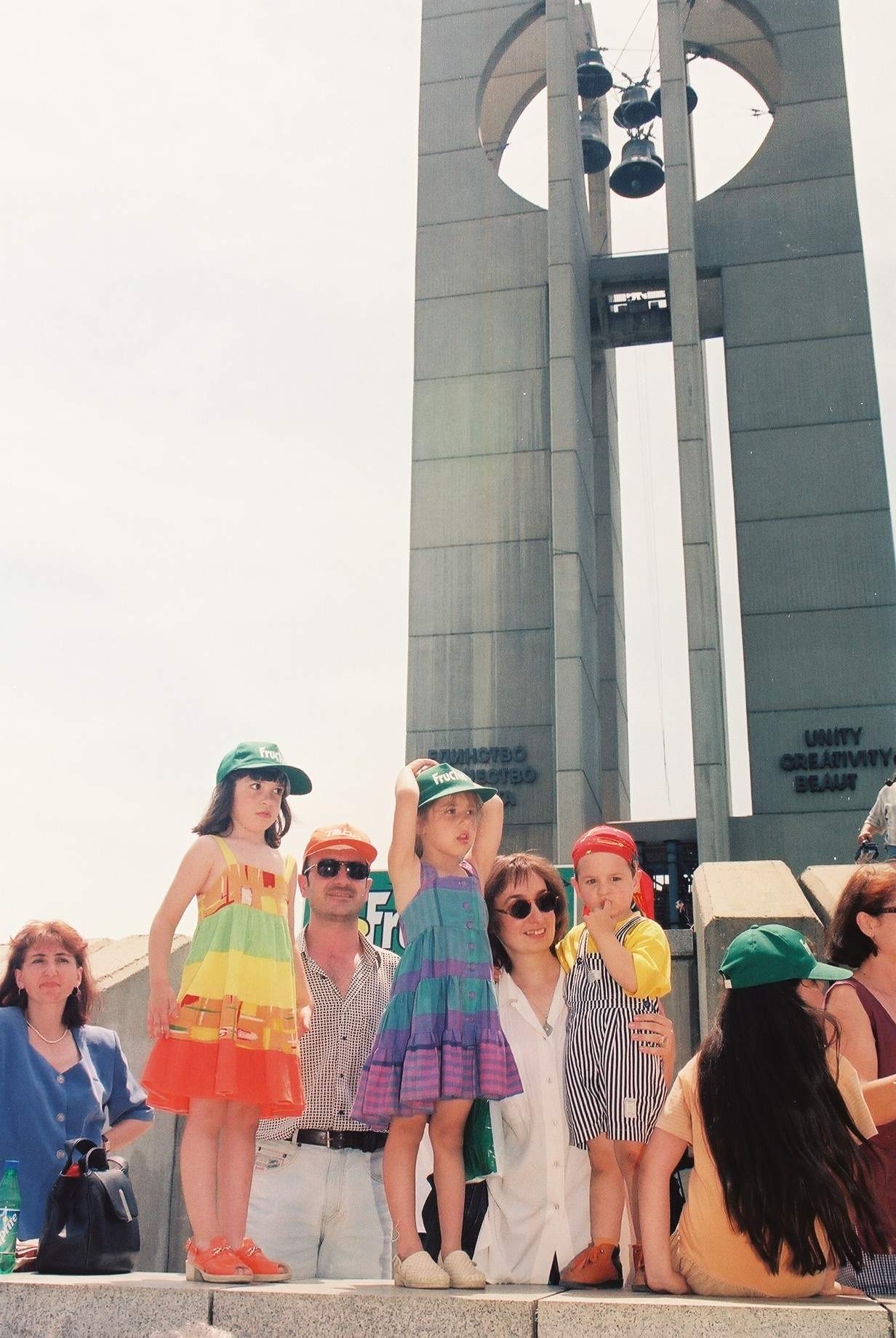 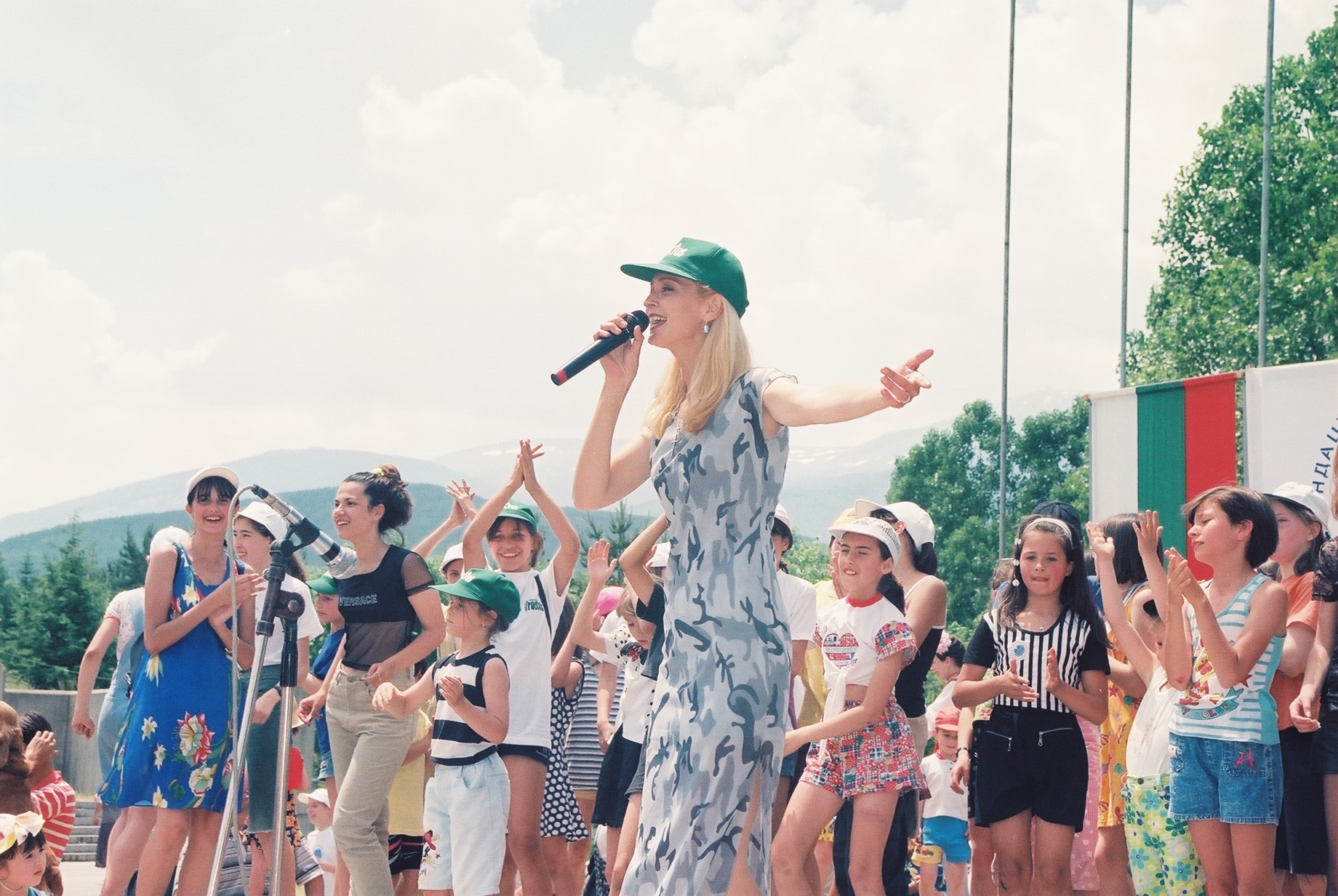 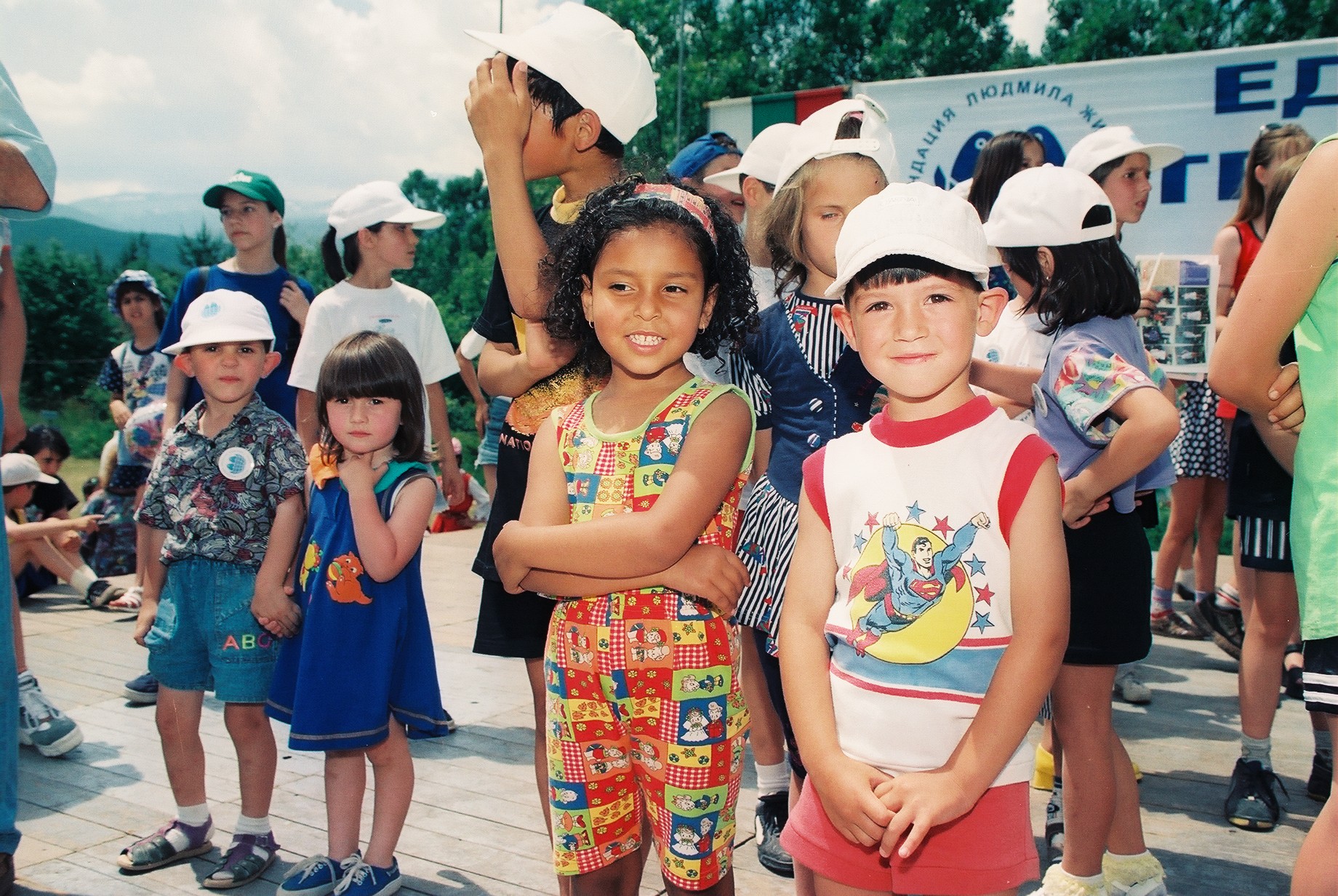 On  June 12th, 1999 in the town of Sofia, the newly founded Foundation “Lyudmila Jivkova – Banner of Peace” carries out on the territory  of the “Bells” Monument a children’s competition –  drawing on asphalt and a concert titled “Children and Peace on the Planet”, in connection with the 20th anniversary of the First International Children’s Assembly “Banner of Peace”. The event is under the auspieces of UNICEF and the Bulgarian Teachers’ Syndicate. Guests to the event are the folk singer Daniel Spasov, the folk ensemble “The Mystery of Bulgarian Voices”, the artist Ivan Lazarov, the journalist Georgi Toshev and the painter Kalin Balev.